You Can Rent Scottie Pippen’s Home For Only $92 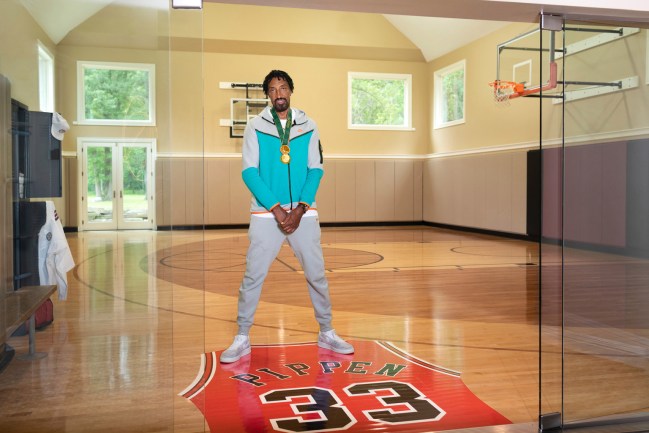 Do you want to live like an NBA legend? You can rent the celebrity home of Scottie Pippen, and it is available for a very reasonable price. The house of the former Chicago Bulls star will be available for rental on Airbnb during the Summer Olympics.

You and three friends can stay at Scottie Pippen’s six-bedroom mansion in Chicago, Illinois. The NBA baller’s home will be available for three nights only: August 2, 4, and 6. The cost to rent Scottie Pippen’s home is only $92, a nod to Pippen’s Olympic championship in 1992.

Upon arrival, guests will be greeted by Scottie Pippen himself, but virtually.

You’ll be able to play some hoops at Scottie”s indoor basketball court, where you can work on your bank shot. You can use the home of the six-time NBA Champion and two-time Olympic gold medalist to watch the Tokyo Olympics in Pippen’s personal movie theater. Guests can also watch footage of Team USA’s historic 1992 run at the Barcelona Olympics. The home also features an indoor sauna, arcade, and a pool with an outdoor TV, so you won’t miss any of the action.

“Fuel up with some of Scottie’s preferred pre-game foods, including fresh fruits and veggies, or his usual dinner before a big game – steak, a baked potato and asparagus,” Airbnb states.

RELATED: Will Smith Welcomes Cast Of ‘Fresh Prince Of Bel-Air’ Back To The Iconic Mansion For A Reunion

“Being able to represent the United States as an Olympian twice was an incredible honor as an athlete,” Pippen said. “Playing alongside the best of the best with Team USA will always be a career highlight for me, and I’m excited to host basketball fans at my home to witness the next generation of athletes performing at the top of their sport.“

Bookings will be available on Tuesday, July 22 at 1 pm EDT 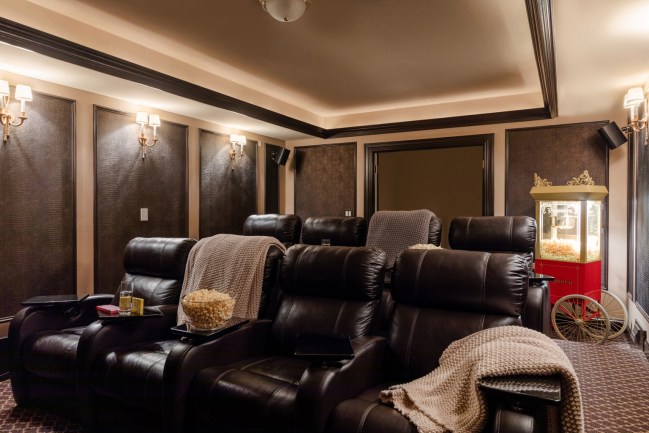 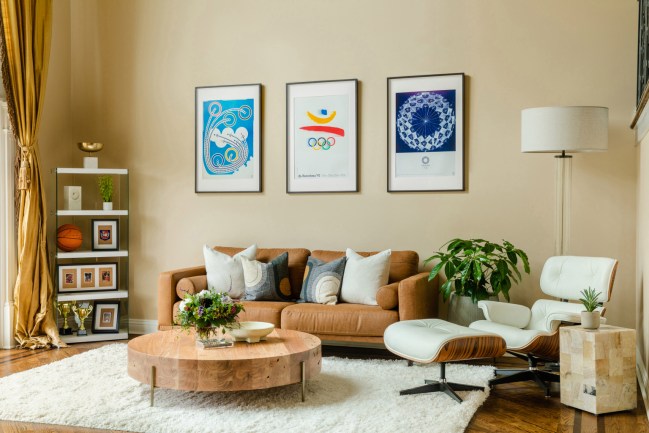 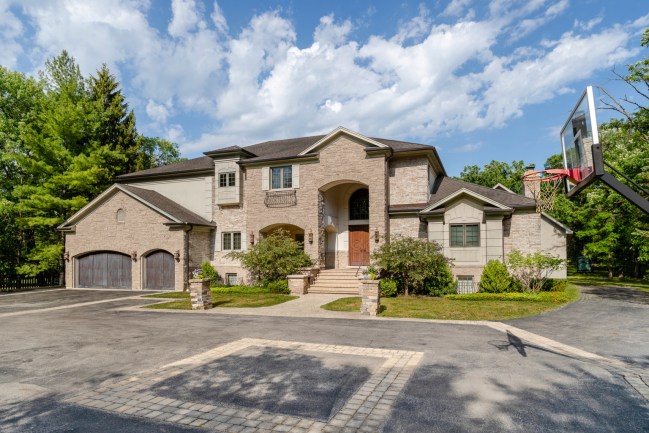 RELATED: Outkast’s Big Boi Is Renting Out A Piece Of Hip-Hop History And Adding ‘Airbnb Host’ To His Résumé