Shaq Just Knocked $6 Million Off The Price Of His Ridiculous Mansion In Florida: Look Inside 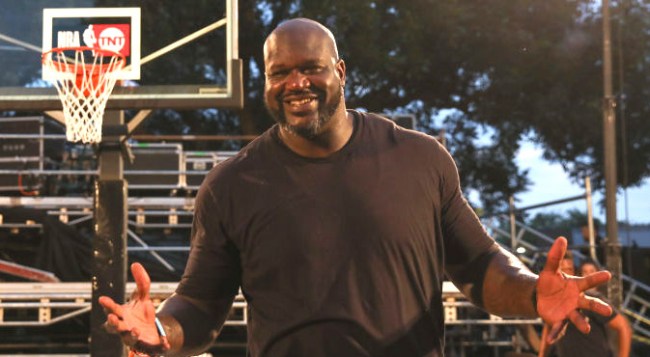 Shaquille O’Neal obviously has a lot of money. Between his long NBA career, his broadcasting work, his endorsement deals, and other various business ventures, Shaq is reportedly worth somewhere in the neighborhood of $400 million. It’s a very good neighborhood.

Speaking of Shaq, very good neighborhoods, and gobs of money, The Big Aristotle just lowered the price of the ridiculous mansion he is trying to sell just outside of Orlando by a whopping $6 million.

Out of all the celebrity estates we’ve looked at over the past few years, Shaq’s place might be the most insane home we’ve seen yet.

The basketball court reminded me of something that apparently I had blocked out of my mind. Anyone else here remember Shaq playing on the Cavs alongside LeBron James, and even making it to the playoffs together? Because I sure didn’t. 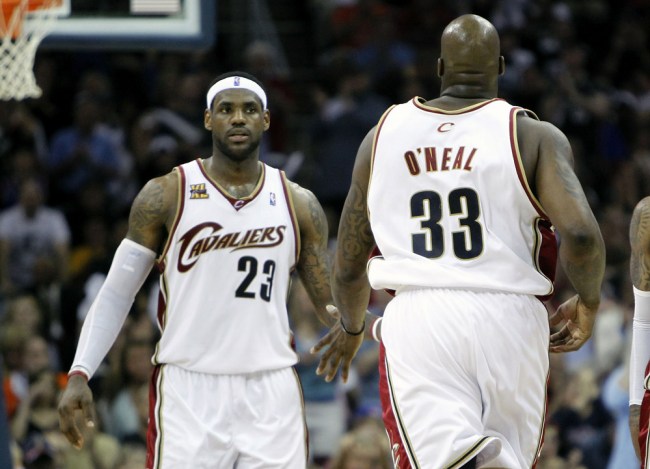 Anyway, that’s just the beginning. Check out some of the other amazing amenities… 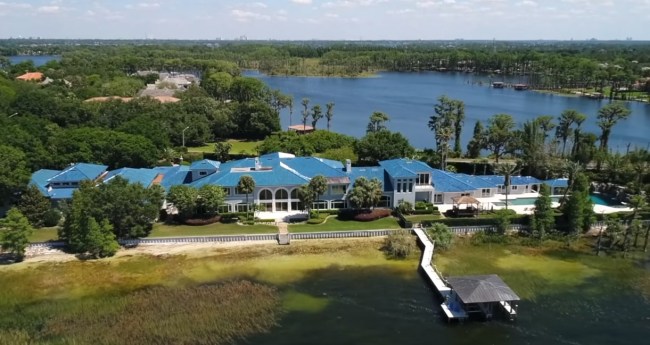 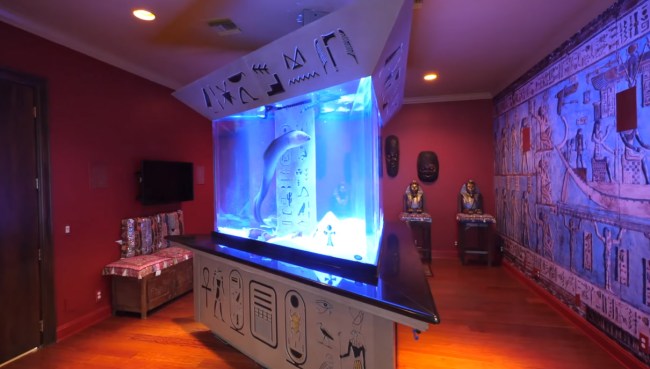 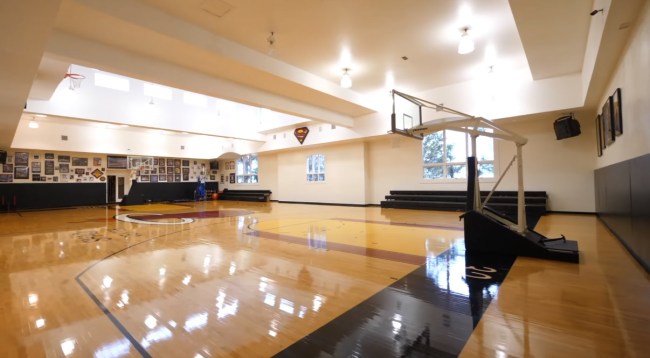 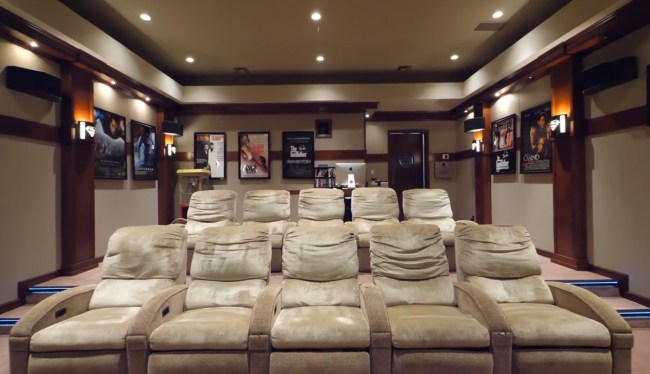 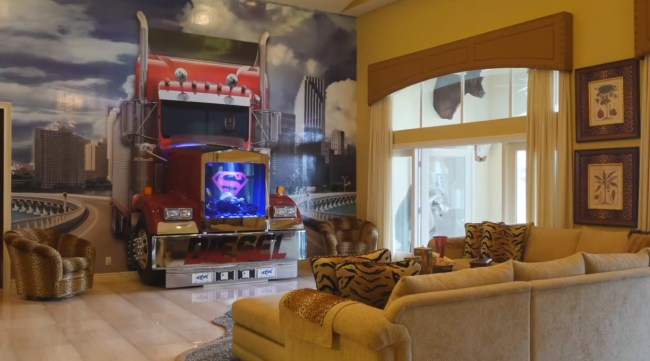 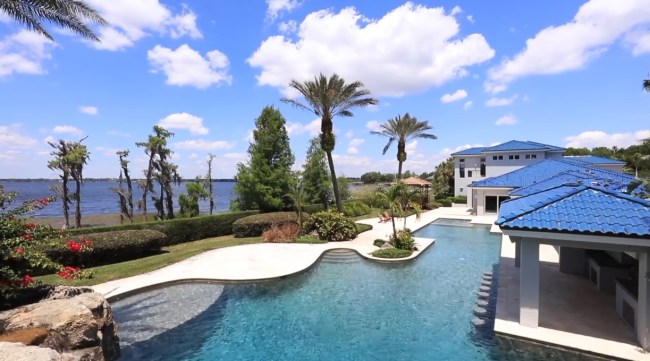