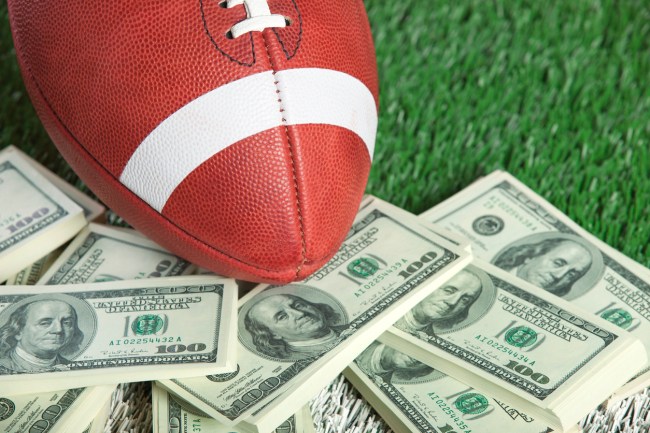 Last week Austin Peay and Central Arkansas ‘kicked off’ the 2020 college football season. That was a matchup between two FCS schools, however, now it’s time for the officially official kickoff of the season with Southern Miss and South Alabama set to square off on Thursday night.

Many people said it wouldn’t happen, but college football is here, people.

To celebrate this matchup between two FBS schools, we’re going to deliver our best bet.

BET ON SOUTH ALABAMA VS SOUTHERN MISS AT BETMGM NOW

If you fall in the same boat as me, which I’m pretty sure you do, you likely don’t know too much about these two teams outside of their school colors. Southern Miss is black and gold while South Alabama is red, white, and blue for those that like to bet on games based on color schemes, I know you’re out there.

Anyways, this marks the first meeting between these two schools that are located less than 100 miles apart from each other. Southern Miss posted a 7-6 record a year ago while South Alabama went just 2-10 after going 3-9 the year prior.

Southern Miss senior quarterback Jack Abraham put together a fine season a year ago with 3,496 passing yards and 19 touchdowns through the air, but is more of a one-dimensional player. South Alabama quarterback Desmond Trotter, on the other hand, gets things done both in the passing game and run game.

Trotter, a true sophomore, is a difference-maker with the ball in his hands. He saw action in only seven games last season but still put up 820 yards passing and eight touchdowns to go along with nearly 200 yards on the ground.

With Trotter being a multi-tooled quarterback, all signs pointing to the Jaguars’ defense being improved, and this being the first game of the year I think you have to go with the team with the better playmaker under center, especially when the opposition is giving you 13.5 points.

BET ON SOUTH ALABAMA VS SOUTHERN MISS AT BETMGM NOW