Check Out The Baller Mansion Steph Curry Is Selling For The Bargain Price Of $3.195 Million 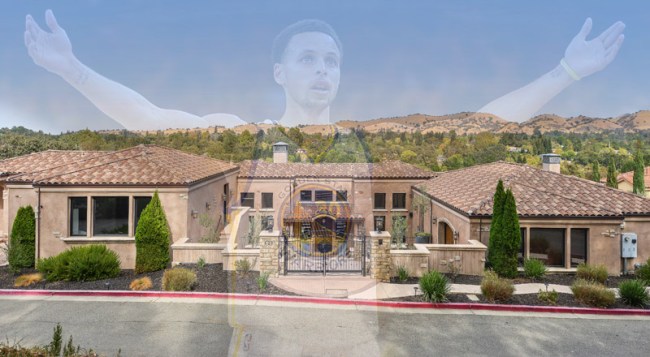 We’ve seen a lot of sick celebrity homes over the years. Heck, we just saw a mansion that Eminem put on the market recently that we’d move into tomorrow if we could. We’ve also seen ridiculous homes put on the market by Mel Gibson, Scottie Pippen and Adrian Peterson as well as the current estates of people like Rickie Fowler, Bryce Harper, Jameis Winston, and many others.

Now we can add a Mediterranean-inspired villa owned by Golden State Warriors star Steph Curry that he is currently trying to unload for $3.195 million after he found no takers at his initial asking price of $3.6 million.

The sprawling 7,520-square-foot estate received updates in 2015, especially in the kitchen and bathrooms. You’ll enjoy a state-of-the-art La Cornue appliances in the kitchen, and a BainUltra therapeutic tub now accompanies the steam shower in the master bath.

All five of the bedrooms in the main house provide access to the wraparound terraces, where views of Mt. Diablo can be found. And while you’re entertaining on the terrace, a Control4 smart system allows you to adjust music, monitor the alarm system, view the security cameras and turn lights on and off.

In addition to the 5-bed, 6-bath main house, the estate includes a guesthouse, a double deep 3-car garage, and a nearly 1-acre lot.

Yeah, I think I could live there. Especially after seeing some of these pics of the pad taken by OpenHomesPhotography.com, courtesy of Caldecott Properties. 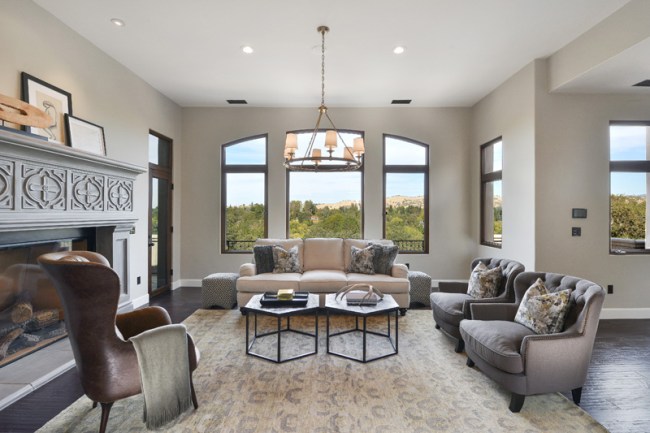 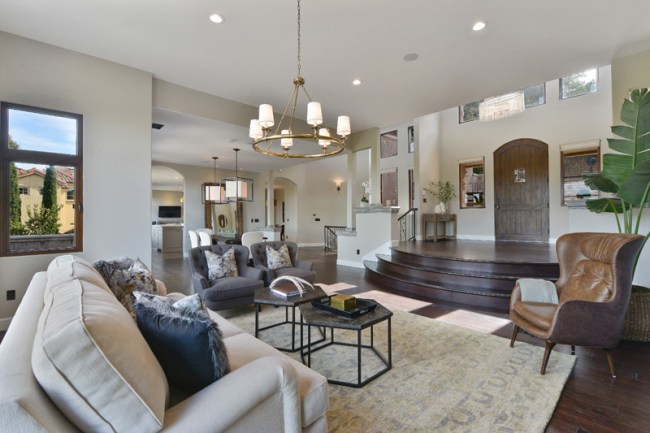 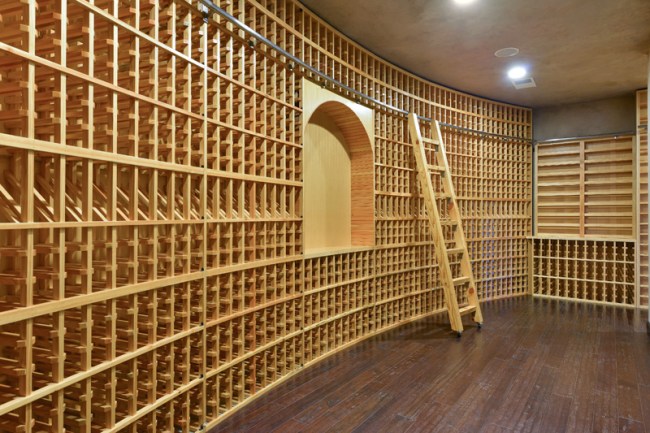 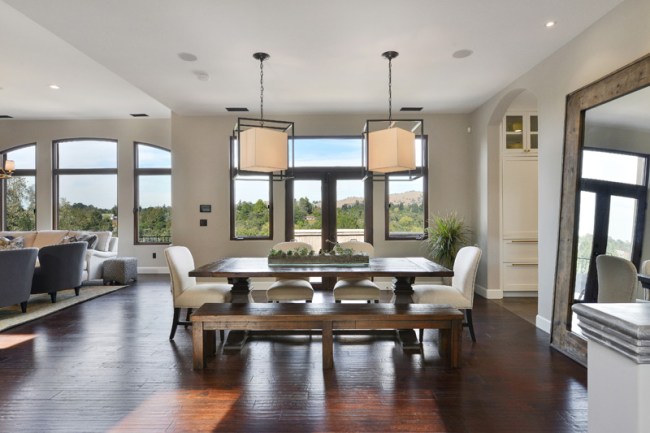 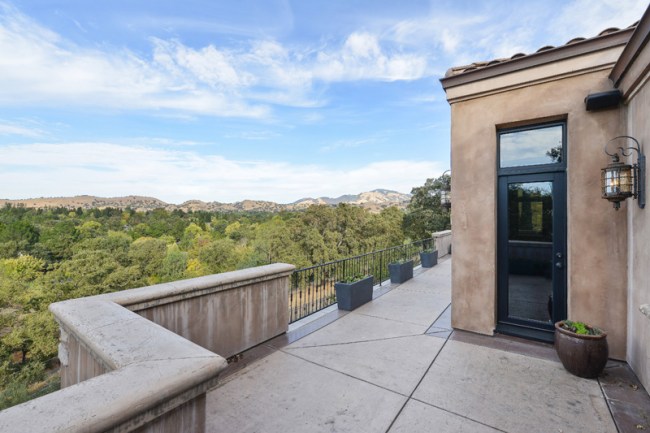 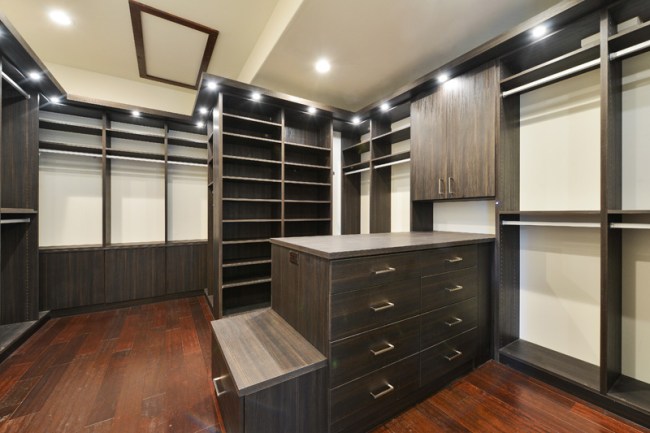 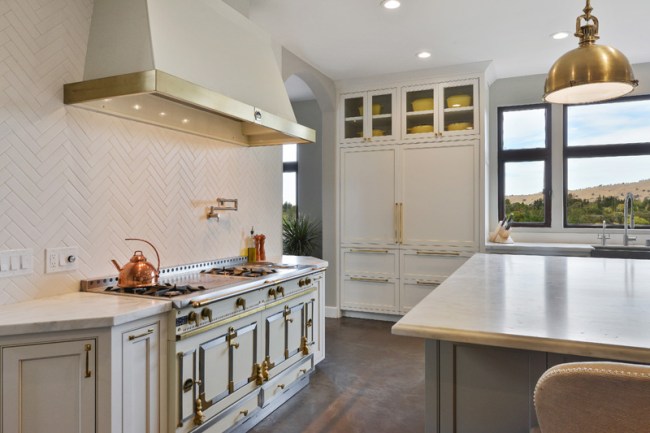 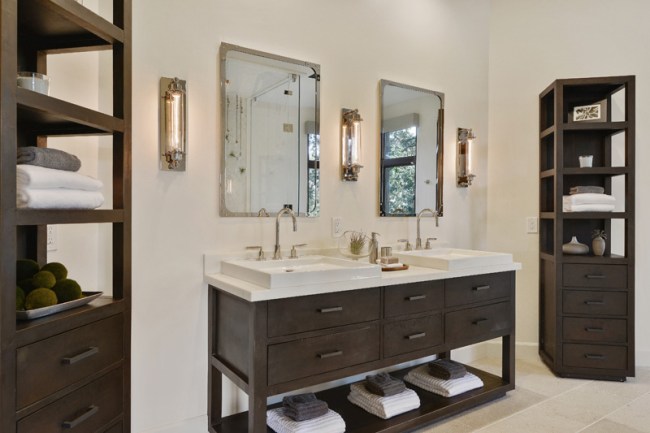 Check out even more pics over at Zillow.