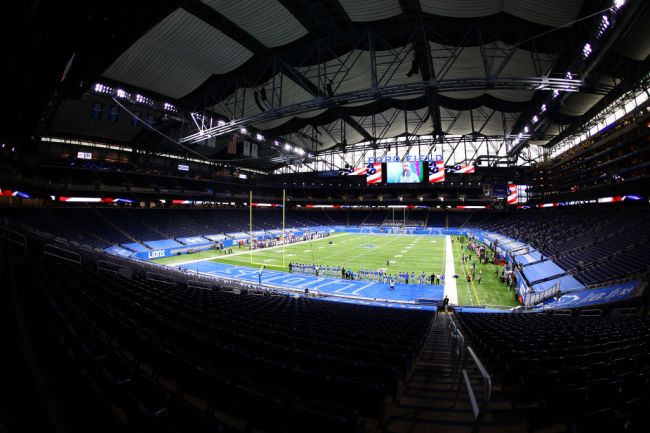 2021 was somewhat of a throw-way year for the Detroit Lions. They had traded away some talent at the previous trade deadline. Then they traded away their franchise quarterback in exchange for one that had been struggling with his own franchise. They had a bunch of young talent on the roster that they were waiting to see develop.

The Lions weren’t expected to succeed in 2021 and the season went accordingly. It took until Week 10 for them to even earn a tie in a game, tying the Steelers 16-16. However, the Lions would show some signs of life down the stretch, winning 3 of their last 6 games.

Now it seems football fans believe the Lions can more than double last season’s win total in 2022. Caesars Sports’ Max Meyer revealed today that the over on the Lions’ 2022 win total haws been the most popular NFL bet for the month of July at Caesars Sportsbook.

While it may be surprising to see so many people betting on a team that struggled so badly last season, there are reasons to believe the Lions could hit their over in 2022.

Their schedule is somewhat kind to them as they get to play the Commanders, Jaguars, Seahawks, Bears, and Vikings at home. They also have road games against the Giants and Jets. Their road game against the Panthers unfortunately became a tougher matchup last week when the Panthers acquired Baker Mayfield.

With the additions of DJ Chark and Jameson Williams at receiver, the Lions offense should see some improvement next season. It seems there will be plenty of fans out there hoping that improvement will translate to at least 4 more wins.