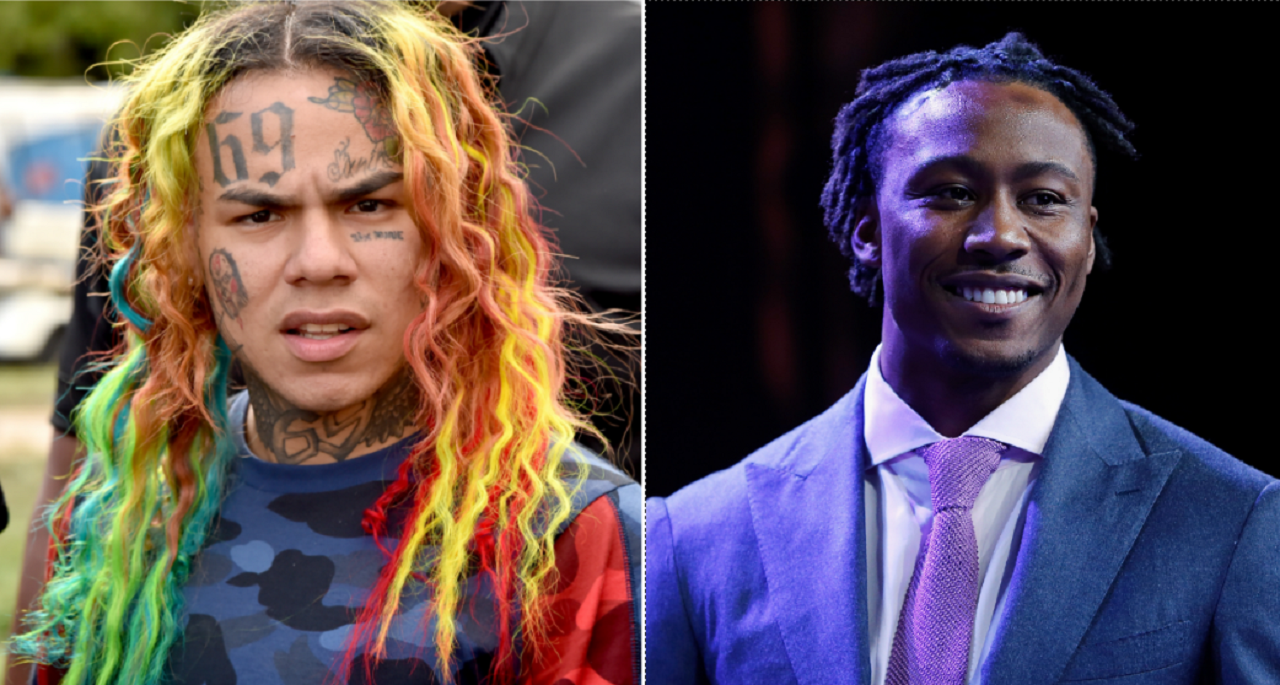 6ix9ine is apparently angry that Marshall and LeSean McCoy interviewed Internet personality SteveWillDoIt, who said he would never work again with the 6ix9ine because of the harassment he’s receiving after dealing with the rapper .

This interview with SteveWillDoIt is why #6ix9ine is upset at Brandon Marshall and his team pic.twitter.com/Hvsq98oQYq

6ix9ine saw the video and blasted Marshall by calling him “just another n**** who made it to the league.”