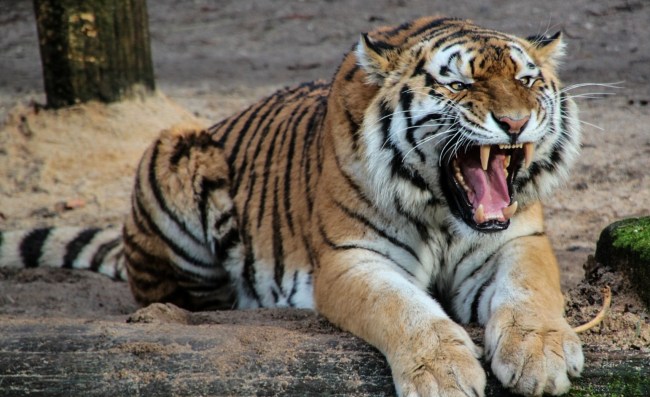 It’s been a while, major championship golf, it’s good to have you back. We’ll see 95 of the Top 100 players in the world tee it up in this week’s PGA Championship at TPC Harding Park, and while there are plenty of storylines to pay attention to like Brooks Koepka gunning for his third straight Wanamaker Trophy and Jordan Spieth chasing the career grand slam, as per usual, it’s Tiger Woods dominating the leadup to the tournament.

Woods has made just three starts in 2020 and teed it up in just one tournament since the Tour resumed its schedule in June finishing T-40 at the Memorial. Given the fact we simply haven’t seen much of Woods over the past seven months or so there are plenty of question marks surrounding the big cat.

Then again, this is Tiger Woods competing in a major championship at a course he’s had plenty of success at, regardless of how long ago it was. Woods won the 2005 WGC-American Express Championship at TPC Harding Park then went on to go 5-0-0 in the 2009 Presidents Cup at the very same track.

It’s tough to ignore Woods anytime he tees it up these days, let alone in a major and there are plenty of intriguing prop bets involving Woods this week courtesy of BetMGM.

As previously mentioned, this week’s field is loaded and there are question marks surrounding Woods regarding both his game and his health, but it’s tough to ignore +250 odds for him to finish Top 10 (ties included).

Woods has played in only four official events since last October, but went on to win one of those and finish T-9 in another. When it comes to finishes in recent majors, he of course won last year’s Masters and earned two other Top 10 finishes in his last six major appearances.

TPC Harding Park will stretch to around 7,400 yards this week, which is lengthy for a Par 70 track. Having said that, there are three Par 4’s that will play under 400 yards this week highlighted by No. 7 and No. 17 that could see the tees moved up to make them both reachable off the tee. These holes also present opportunities to not take driver off the tee and position yourself in the fairway with a flip-wedge into the green which means a possibility of hole-out eagles throughout the week.

There are two Par 5’s on the course and while the 607-yard fourth hole may be out of Woods’ range to reach in two, the Par 5 10th will be playing shy of 570 yards and gettable for nearly every player in the field. It’s probably worth taking a flyer on Woods making a big bird this week.

Tiger Woods And Phil Mickelson Both To Make The Cut (+130)

While we’ve already discussed how much we like Woods’ odds to finish Top 10 this week, it’s also worth noting that Phil Mickelson enters the event fresh off of a T-2 finish at last week’s WGC in Memphis. Mickelson has made the cut in four of his five starts since the PGA Tour’s season got back underway and has missed the cut in just two of his last eight major starts.

While Woods’ track record in majors around the world speaks for itself, Mickelson is someone who has found great success throughout his career in events on the West Coast. The man is extremely comfortable out west and should be oozing confidence coming off of a great week in Memphis.

Expect to see Woods and Mickelson play the weekend in San Francisco at the very least.

Related: PGA Championship Odds: What BetMGM Thinks About The Field For The Year’s First Major