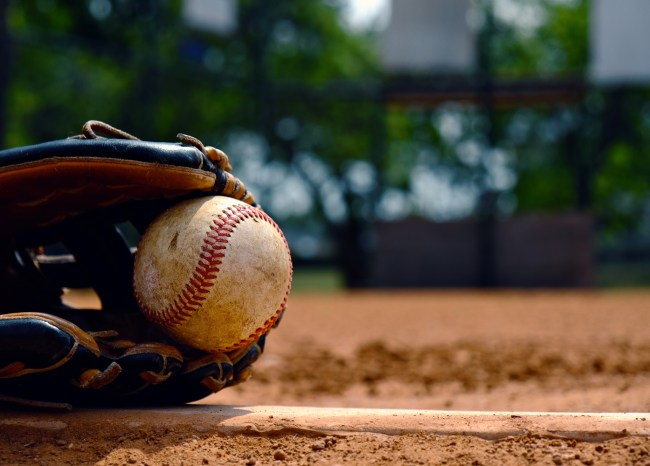 Usually when making baseball picks of the day, a big part of the decision making process is who is on the mound. As teams are now towards to bottom of their starting rotation, it’s our first look at a lot of different pitchers. It’s going to be a balance of which lineup to you trust the most and which one of the guys on the mound will last long enough to get that quality start.

I like the Brewers a lot this season. We saw what they were able to do even after Christian Yelich went down last year, which means this is a deep and well-rounded team. Tonight’s pitching matchup is a wash of guys looking to make a name for themselves in the big leagues, so the better lineup should be the safer play.

The Cardinals and Twins face off in normally what would be advantage American League team in their own ballpark, but with the universal DH it’s a bit more even. Both teams are coming in tonight at 2-1 with expectations for success this year. I’m going to give the edge to the Red Birds with Carlos Martinez on the mound. Yes, it will be his first time as a starter in a few years, but his days of being an all-star aren’t too far behind either.

While there once was a day seeing the name Jeff Samardzija put fear in hitters, not sure that is still the case. The same could be said for what I’ll call the retooling Giants. The Padres are a big team to watch this year as a lot of their younger core is starting to develop. With the big time acquisitions last season of Manny Machado and Eric Hosmer, I like the Padres to surprise some people this time around. Zach Davies is making his San Diego debut and after a solid season Milwaukee, I’m sure he wants to earn the trust of his new teammates when he gets the ball every fifth day.

I think it’s safe to say we all know what to expect out of both of these lineups (even without banging on the trash can). Tonight’s big difference is going to come down to pitching. Advantage Dodgers here. I like Walter Buehler when healthy and since it’s his first start of the year, that’s what I expect. Framber Valdez struggled last season and even though I don’t think he will as much in 2020, the Dodgers are a tough task out of the gate.