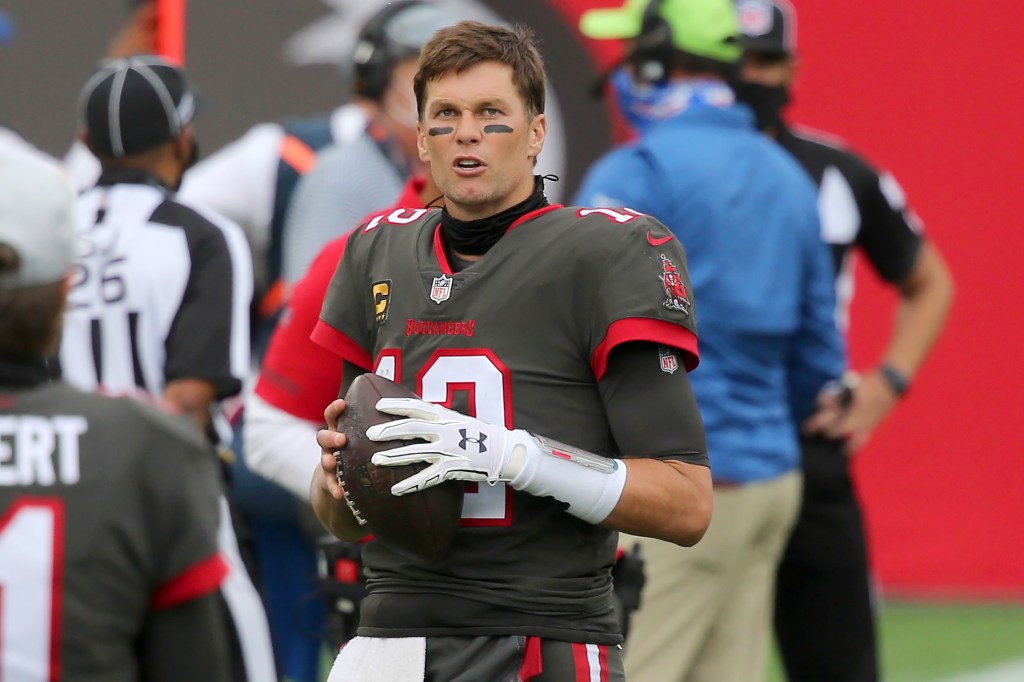 Life is GOOD if you’re Tom Brady. At 43-years-old, Tom made $26,625,000 from the Tampa Bay Buccaneers this season ($25M salary + $1.625 incentives) after leading the Bucs back to the playoffs for the first time since 2007. Coincidentally, that was the year the New York Giants beat the Bucs in the Wild Card round and then went on to beat Tom Brady and the Pats in the Super Bowl and kicked off an Eli vs. Tom rivalry.

Tom is also married to Gisele, one of the most successful and beautiful women on the planet. Gisele alone has an estimated net worth of $400 million which combined with Tom’s money adds up to a $580 million household. And they just got richer after selling their luxe TriBeCa penthouse for a cool $36.8 million.

Gisele and Tom purchased the lower Manhattan penthouse for $25 million back in 2018 and listed it for $40 million in December. For anyone out there struggling with simple math, that’s $11.8 million in profit in less than two years. This all comes just a few months after Tom Brady and Gisele sold their New England home for $39.5 million. NOT A BAD YEAR FOR THE BRADY’S.

The 12th floor TriBeCa penthouse offered 5 bedrooms, 1,900-square-feet of outdoor space, river views, 4,674-square-feet indoor space, wine storage, a “paparazzi-proof roof”, and all sorts of other amenities. Check it out:

Tom Brady and Gisele are selling their penthouse in Manhattan for $40 million! Wow. pic.twitter.com/qfRJduubo5

As a Tampa Bay Buccaneers fan and born/raised Floridian, I couldn’t be happier for Tom Brady and Gisele. They just got a LOT richer, Tom’s in a great mood and firing on all cylinders as we head into the playoffs this weekend to take on the Washington Football Team whose only non-conference wins this season were the 49ers and the Steelers. Washington also got beaten by the Lions who Tom Brady absolutely demolished. Life is good for Tom right now and in turn it’s great for me as a Bucs fan.