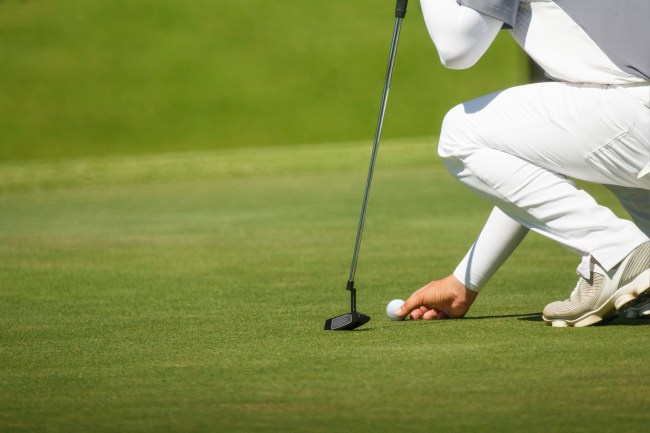 The Workday Charity Open may be a new event on the PGA Tour schedule, but it’s in a familiar spot. This week’s event marks the first of two straight weeks the Tour will be at Muirfield Village with The Memorial set to take place next week.

The Workday is taking the place of The John Deere Classic, which was canceled back in May.

This week’s version of Muirfield will look, and play, differently than what we’ll see next week. In fact, the course should play easier this week with the rough beginning at three-and-a-half inches and exceeding over four inches for next week’s event.

The bentgrass greens will be rolling around 11-feet on the Stimpmeter this week, meaning they’ll be rolling slower, compared to next week’s expectancy of 13-feet. The shorter rough and slower greens should offer players the opportunity to be a bit more aggressive compared to in years past during The Memorial.

The Par 72 track will likely not play to its full length of 7,456 yards this week but instead be stretched out for next week’s event. While there will be plenty of opportunities for the longer hitters to take advantage of Muirfield this week, it’s strokes gained: approach that should be pegged as the key stat.

We haven’t seen Koepka since he finished seventh at Harbour Town a few weeks back where he just so happened to lead the field in strokes gained: off-the-tee. While his iron play and putting haven’t quite been up to his standards, this shorter and slower version of Muirfield should treat him well.

He’s still one of the better wedge players in the world ranking 21st on Tour in approaches from 100-125 yards and he should see plenty of opportunities from that distance this week.

It’s safe to say that Kuchar absolutely loves this track seeing as how he has a win and 10 Top 15 finishes here. He’s gotten off to a slow start with a missed cut and a T-41 finish in his two starts since the season resumed, but this seems like the spot for Kuchar to get back into the swing of things.

With the course playing shorter this week, Kuchar should be able to take advantage with his accuracy off the tee. If he can do that and his irons get even remotely hot, the No. 9 players on Tour in strokes gained: putting should be in contention come Sunday.

This may be the one course you can’t really trust JT at with three missed cuts in his last five trips. Sure, that was the Memorial and this week will be an ‘easier’ set up, but given his odd history here and coming off of a missed cut in his last start, it’s tough to circle Thomas here, especially as the betting favorite.

He’s been more than solid all season long statistic wise outside of the putter. When the putter gets going he’s tough to beat, but right now it appears to be rather cool.