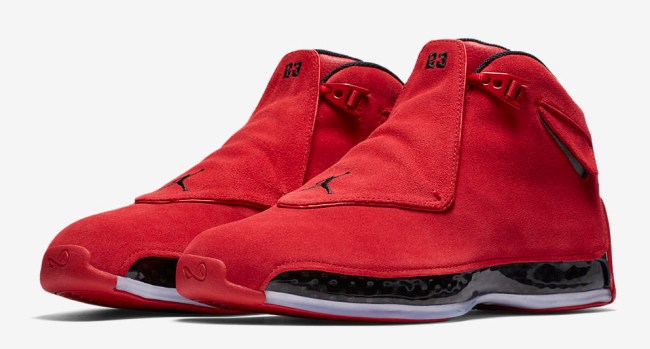 When Michael Jordan played in his final NBA game for the Washington Wizards on April 16, 2003 His Airness was rocking a pair of Air Jordan 18s. The white and Sport Royal shoe, which took its inspiration from Italian design and sports cars, was a thing of beauty and the perfect pair of signature kicks for MJ’s final season. 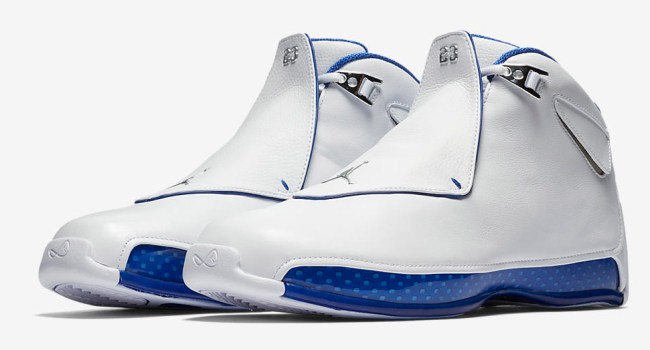 The final game, a loss by 20 to the 76ers, saw Jordan re-enter the game for a final curtain call thanks to Wizards coach Doug Collins.

“The game didn’t merit me going back in,” Jordan said. “Obviously, they wanted to see me make a couple of baskets. That was very, very respectful.”

While the fans implored Jordan to return, Wizards coach Doug Collins pleaded with him.

“He really didn’t want to, but I said, ‘Michael, please, you got to go out there,'” Collins said.

Jordan’s final points almost looked scripted, with Snow fouling him in the backcourt for no apparent reason except to send him to the line.

“Coach (Larry Brown) told me to foul him, get him to the line to get some points and get him out of there,” Snow said.

After both foul shots went in, the Wizards committed a foul a second later so that Jordan could be removed from the game and receive the proper send-off. In a rare scene, the players on the court turned to Jordan and applauded, too.

But what if Jordan had closed out his career with the team he guided to six rings, the Chicago Bulls? Jordan Brand thinks his signature sneaker that year might have looked a little something like this… 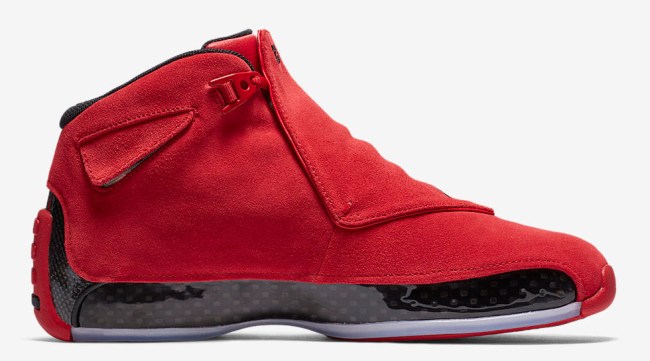 Now that is a shoe befitting basketball royalty. 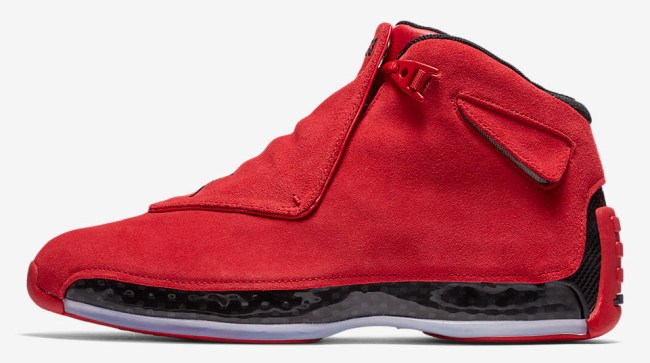 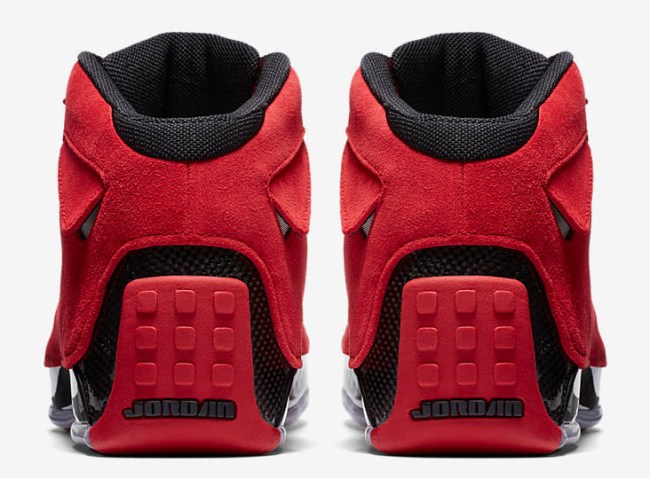 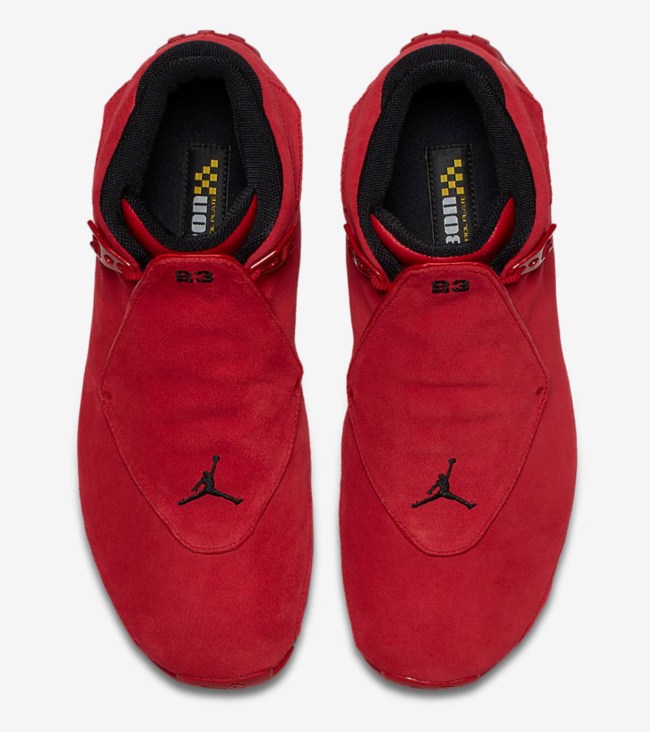 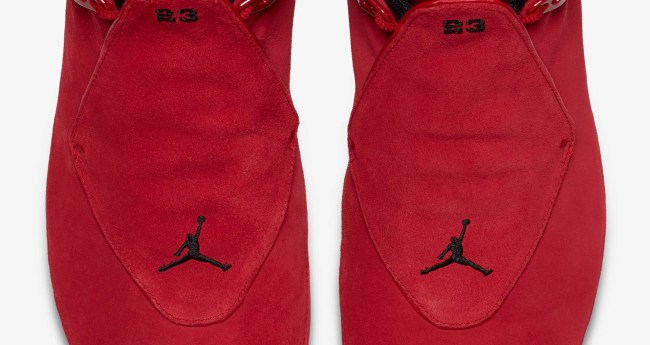 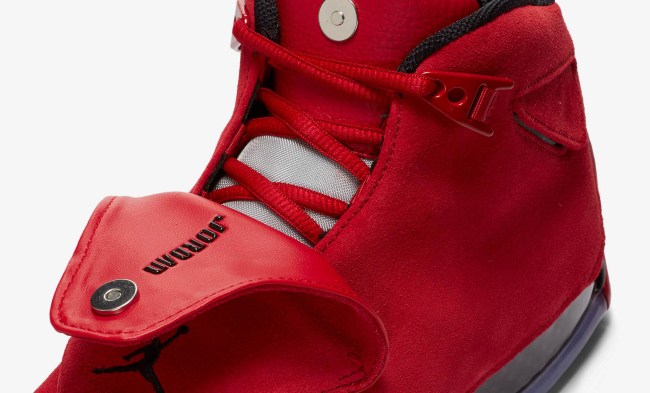