Didn’t Get The Boots You Wanted For Christmas? Get These Cole Haan Waterproof Hiker Boots 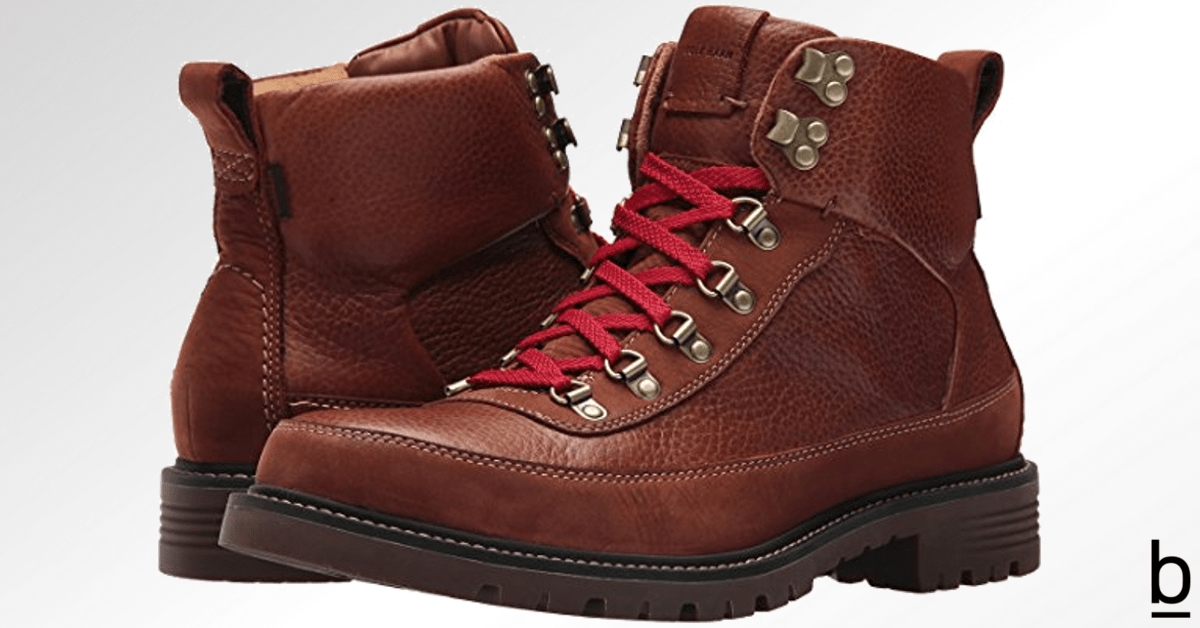 You dropped hint after hint but the boots you wanted weren’t under the tree yesterday. Instead of showing off your new footwear, you were left cursing that cookiehead, intruder of a bum they call St. Nick. Curse Santa no more, you likely got some cash-monies and now you can spend a little bit of that to get some boots you’ll love.

You can also get the Cole Haan Keaton Hiker Waterproof II boots.

Get these Cole Haan waterproof hiker boots for great deals too: