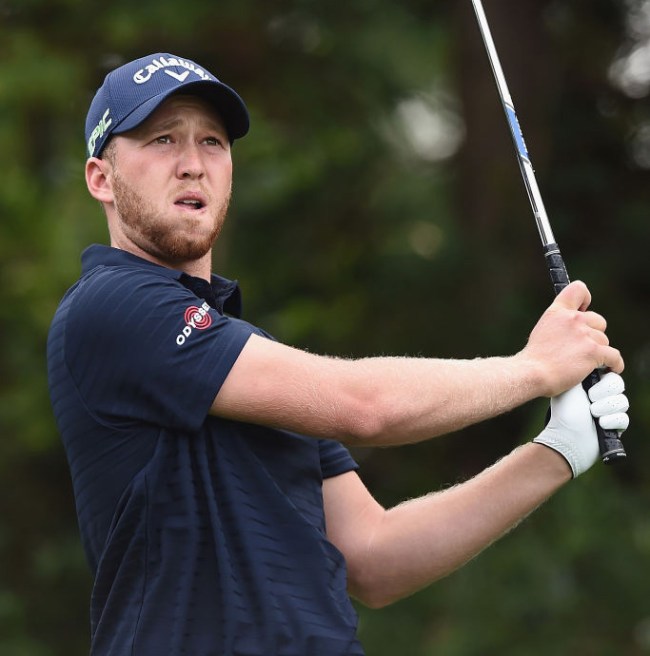 So who are you rooting for during the 2018 Masters? Tiger? DJ? Sergio? Me? I am rooting for Daniel Berger. Bro is just 24-years-old and already has the world by the tail.

Berger turned pro at just age 20 and was the PGA Tour Rookie of the Year. He played college golf at Florida State, where he was a two-time first-team All-American before going pro even though he didn’t play on his high school golf team. (He competed in tournaments solo.)

He’s already snagged two PGA Tour victories with back-to-back wins at the FedEx St. Jude Classic in Memphis and lost in a playoff in two other tournaments, the 2015 Honda Classic and the 2017 Travelers Championship.

His dad, Jay Berger, is a former professional tennis player and former head of men’s tennis for the United States Tennis Association.

He was also born on April 7 (the same day as my dad!) and will be celebrating it in Augusta this Saturday so I can’t imagine what winning The Masters the day after you turn 25 would be like, but I’d like to see it.

So there you go, that’s who I am rooting for this week. And here’s a look at what he’ll be wearing and how you can score them. 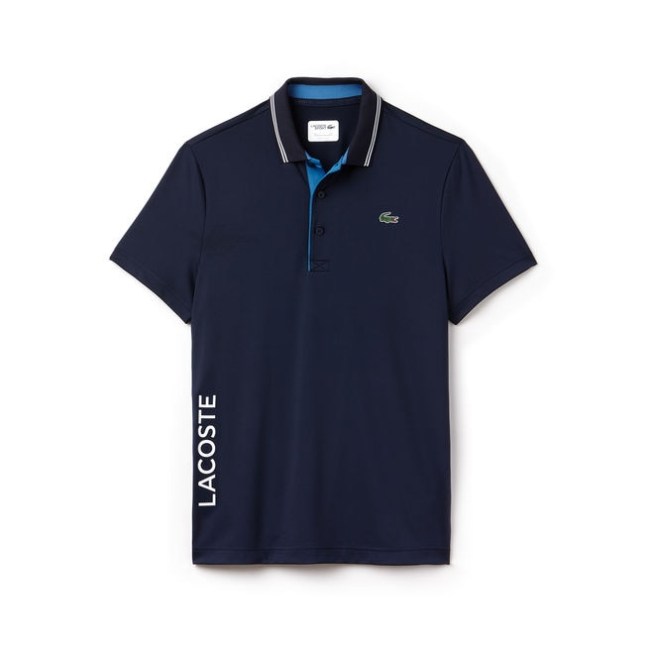 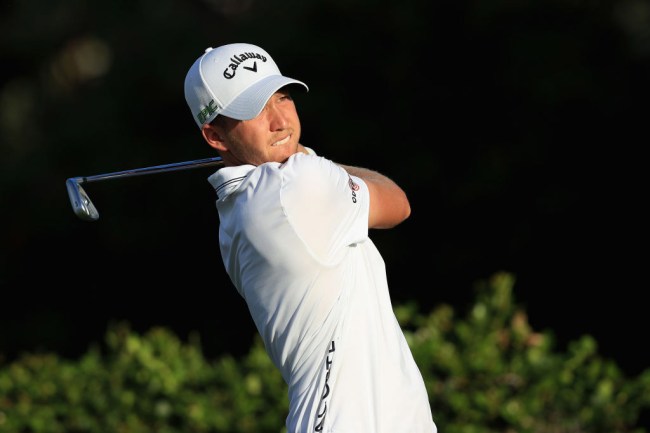 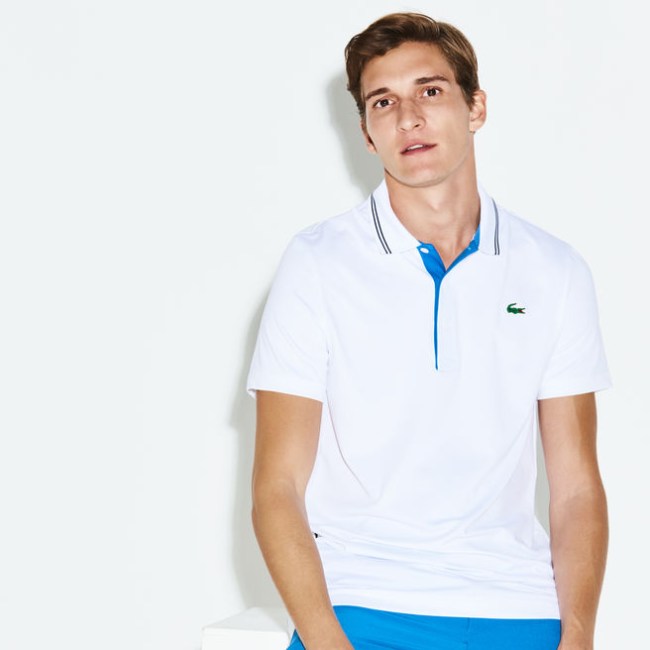 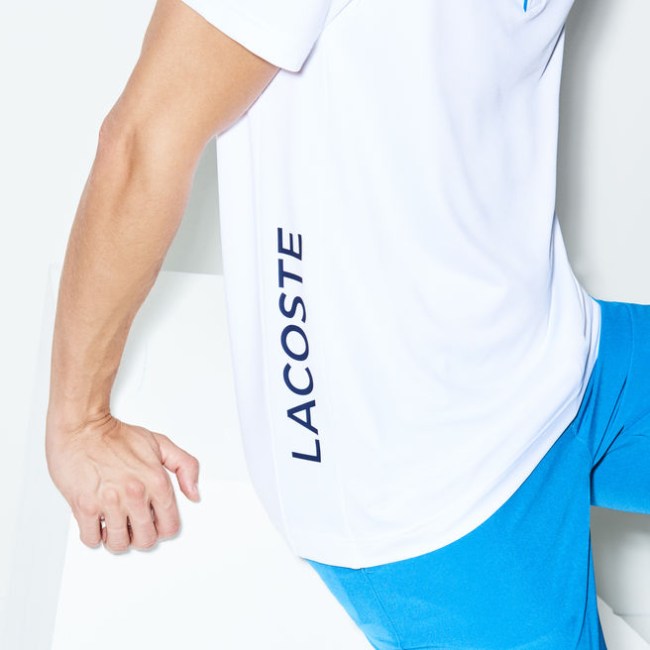 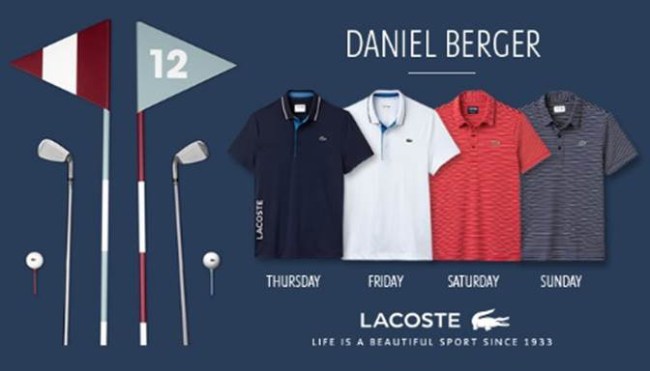 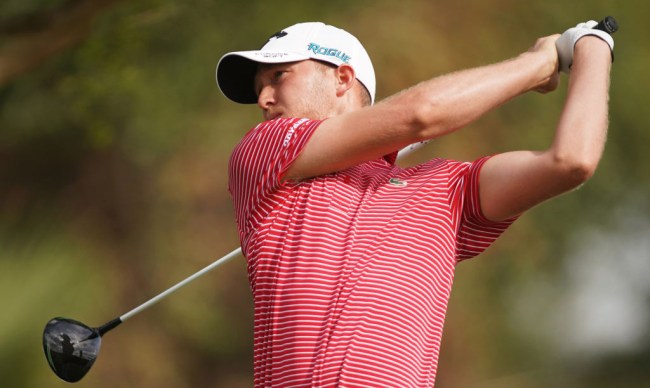 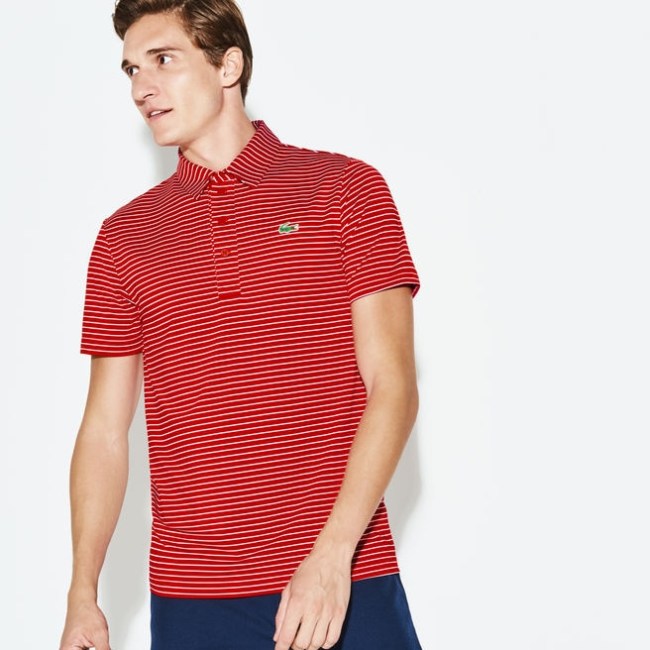 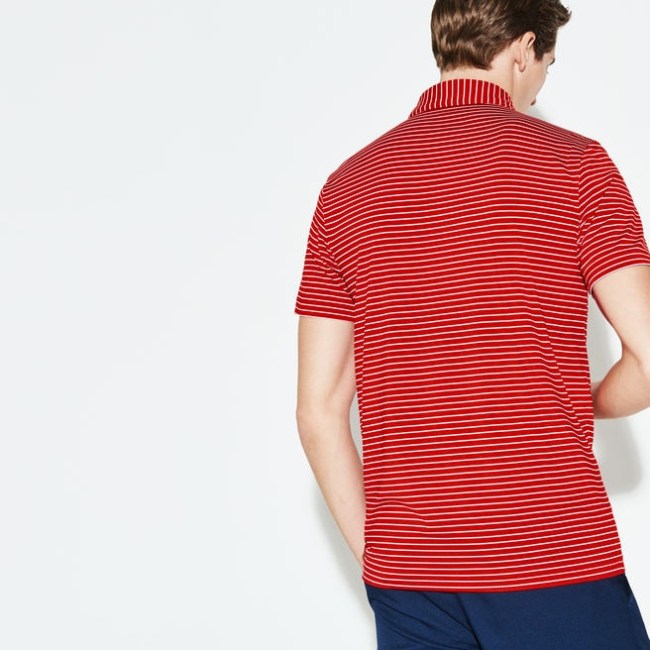 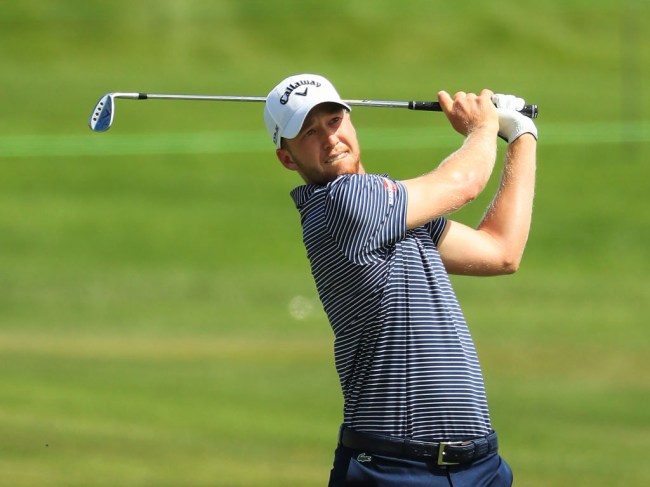 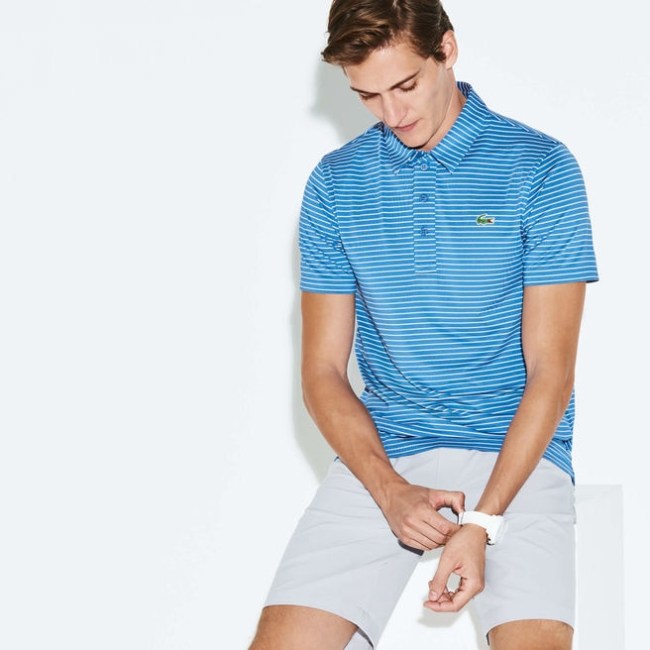