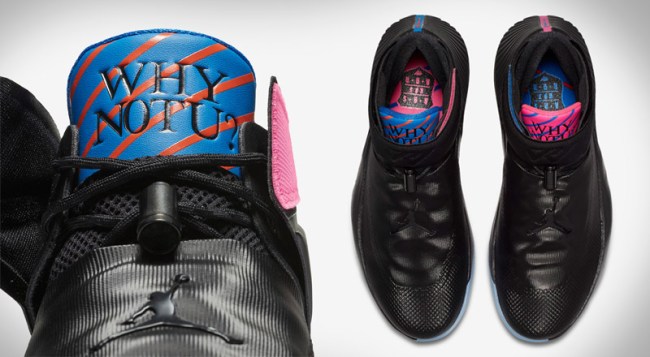 Jordan Brand sure does love them some Brodie. Can’t really blame them I suppose when Russell Westbrook is good enough to average a triple-double for an entire season.

Still, the sheer number of colorways and designs they have put out for Russell’s signature sneaker, the “Why Not?” ZER0.1, is getting a little ridiculous.

Not that they don’t all look tremendous, because they do. It’s just that they seem to be running out of things and people to honor when it comes to Russ.

They’ve put out sneakers in tribute to the aforementioned triple-double season. They released another colorway honoring Westbrook’s late friend and teammate Khelcey Barrs. Then there was the “Orange Pulse Cotton Shot” colorways that were in remembrance of Westbrook’s practice sessions with his dad. They even chose to create colorways of the “Why Not?” ZER0.1 for North Carolina, Michigan and Georgetown.

And now, now they are honoring Russell Westbrook’s brother Raynard who is graduating with a PHD from the University of Central Oklahoma with a “Masters” edition of Brodie’s shoe.

These latest iterations are created in the colors of the school’s graduation robes, black, pink blast and signal blue.

Like I said, the shoes are pretty dope, so I don’t mind yet another choice, but yeah, I think they might be running out of ideas for people and things to honor when it comes to choosing new color schemes. 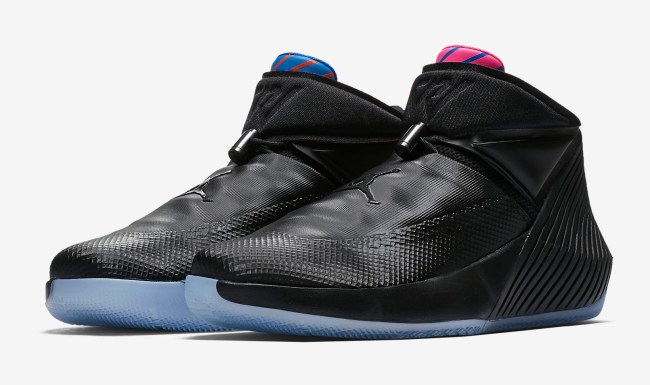 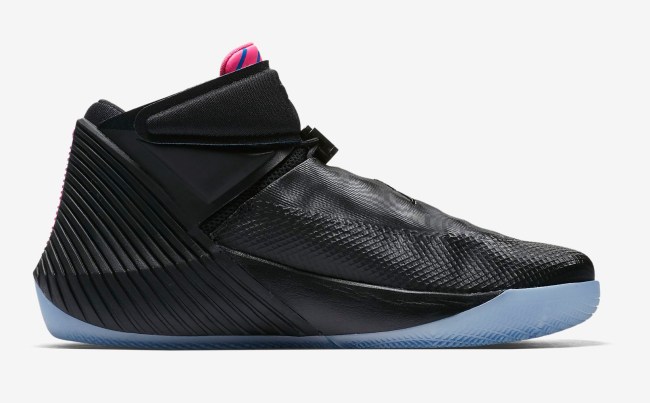 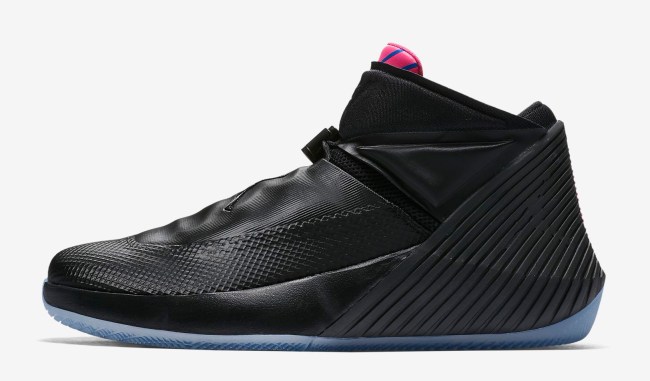 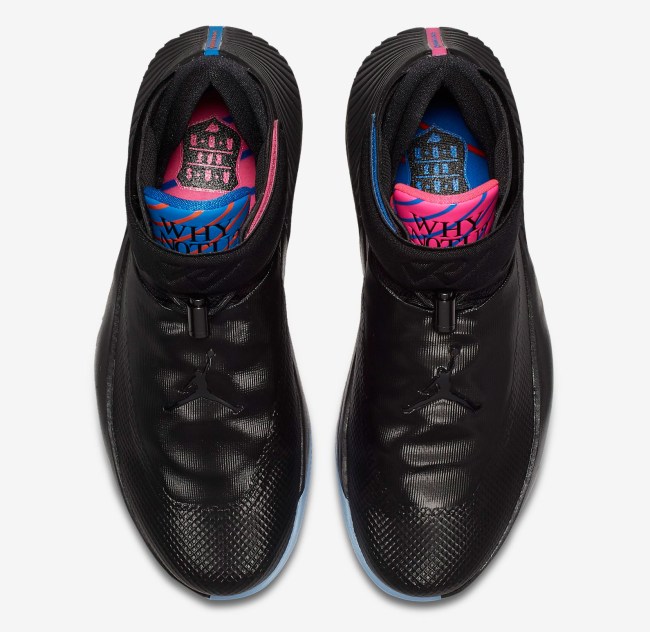 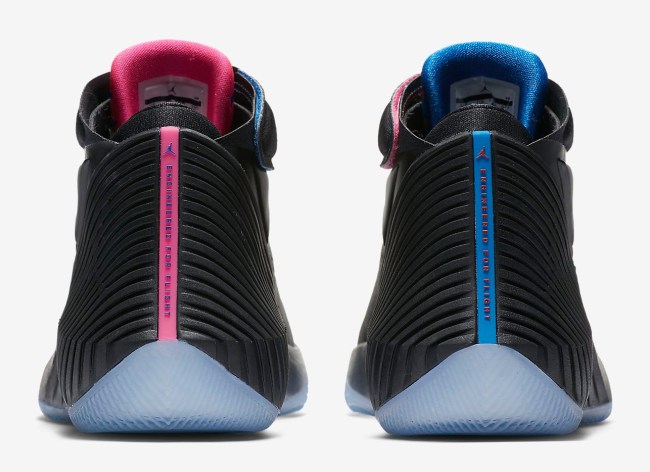 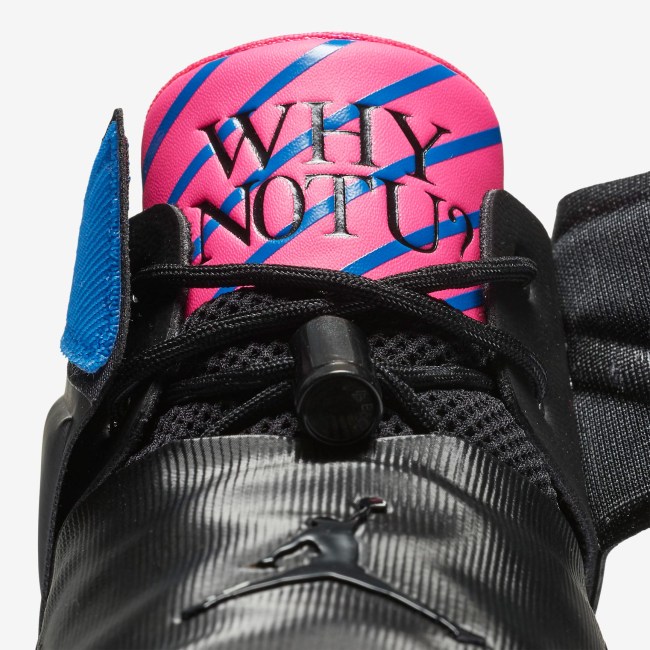 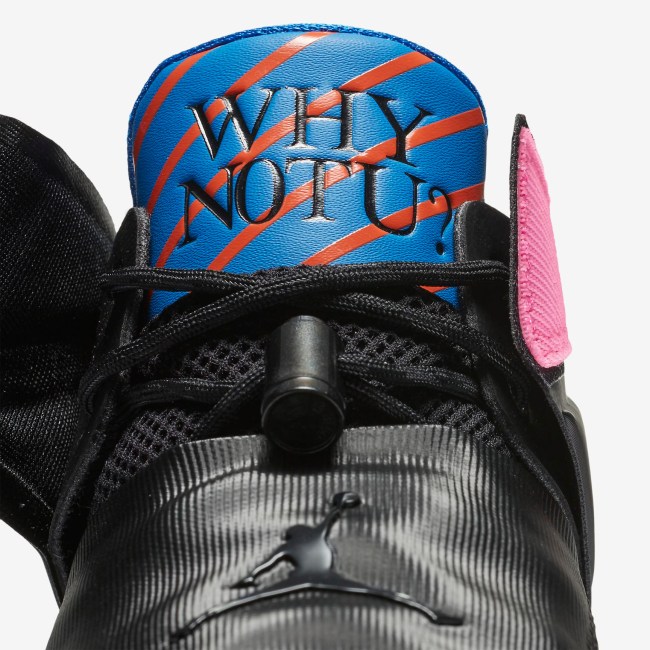