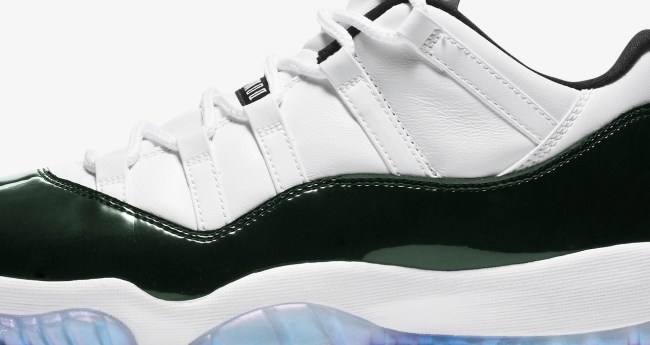 Jordan Brand has been on fire lately, releasing one amazing shoe after another this year. From all of Russell Westbrook’s various Why Not Zer0.1 looks to retro revamps like the Air Jordan 13 “Hyper Royal” it’s hard for a sneakerhead to keep up.

And now, just in time for Easter (I have no idea if the shoe is being released now because of that, but what the hell?) Nike is dropping their new Air Jordan XI Low Emerald Green “Iridescent.” Available on Saturday, March 31st at 9:59 AM EDT, the “Iridescent” is a gorgeous new look that is sure to be a favorite of collectors.

First released in 1995, its use of patent leather challenged the basketball aesthetic of the day and set a high-water mark for the brand. The latest version arrives with a low cut and high shine. It surrounds white leather with emerald patent leather and underlines the look with an icy outsole.

Icy outsole, indeed. The photos on Nike.com don’t do it justice. Check this out…

You can even outfit the whole family with Iridescents if you want as they will also be available in grade school, toddler and preschool sizing for $130, $75 and $55. 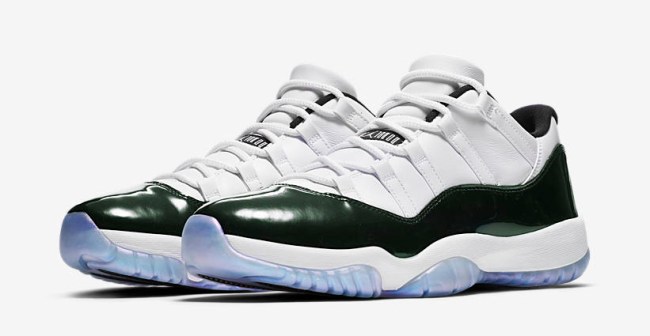 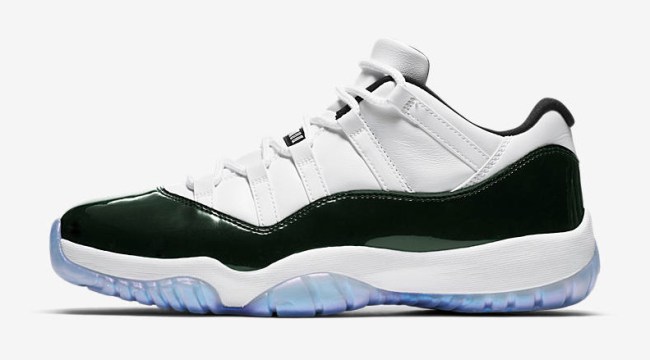 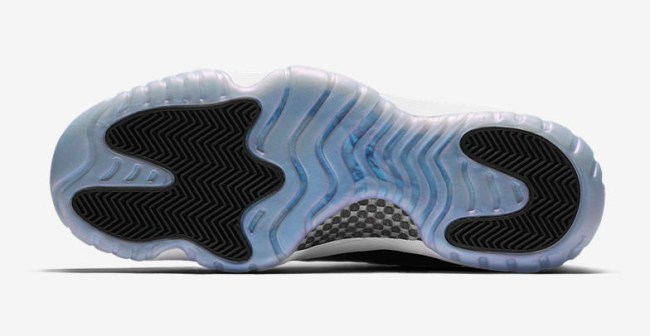 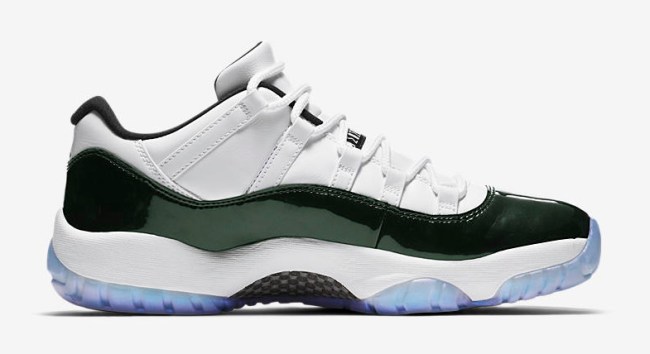 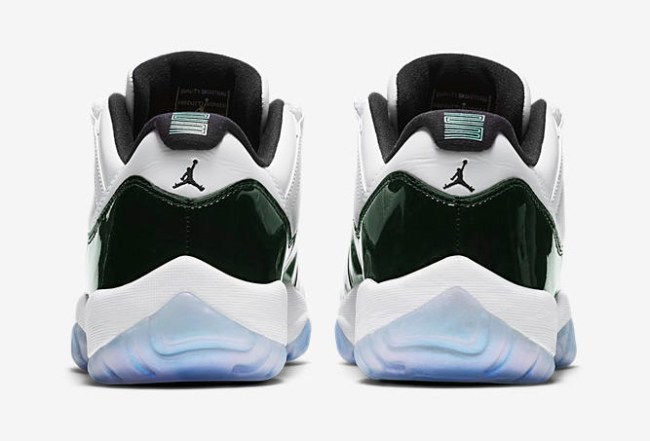 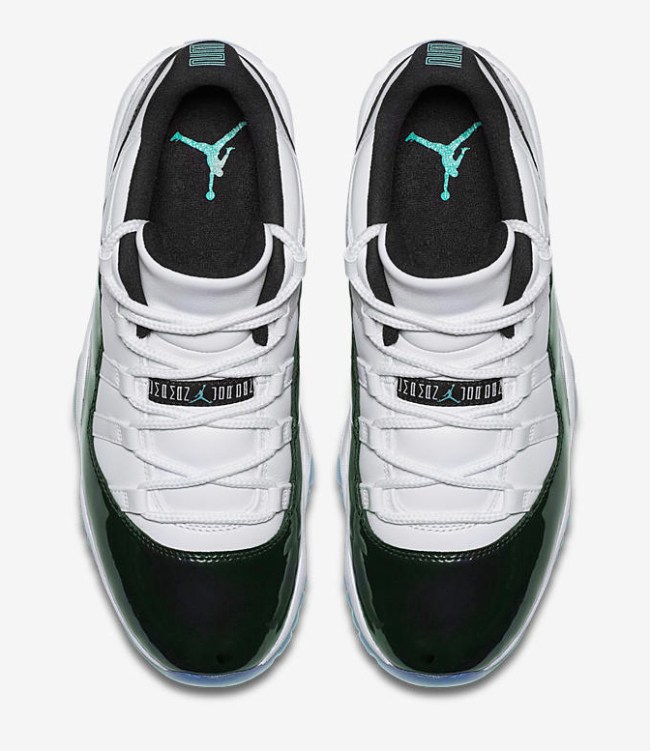 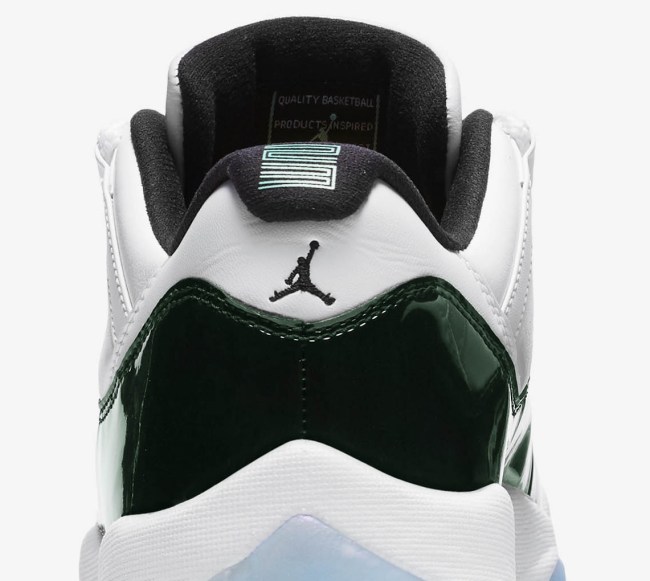