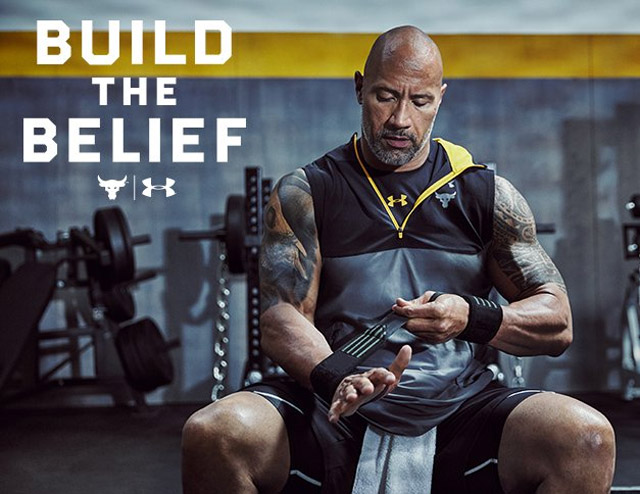 Dwayne ‘The Rock’ Johnson and Under Armour just launched the new “Build The Belief” Project Rock Collection of workout clothes, shoes and gear.

This is also the first time The Rock’s Seven Bucks Creative, the agency created by Johnson and his business partner Dany Garcia, has contributed to a UA x Project Rock collection.

“We all want some change in our lives, maybe even greatness,” Johnson tells Men’s Fitness. “But it’s not easy. Sometimes we don’t think we’re good enough or sometimes life deals us a tough hand. But that’s exactly why we grind. In the toughest moments in my life, I’ve stuck by a simple truth: when your back is up against the wall, the only way out, is to put the work in. Because when you put in the work, rep by rep, day by day, you build something in yourself. You build the belief that you can do more.

“That’s what our Project Rock collaboration with Under Armour is all about,” Johnson says. “We’re not just giving people the tools to chase their greatness, we’re creating a movement of people who are willing to put in the work.” 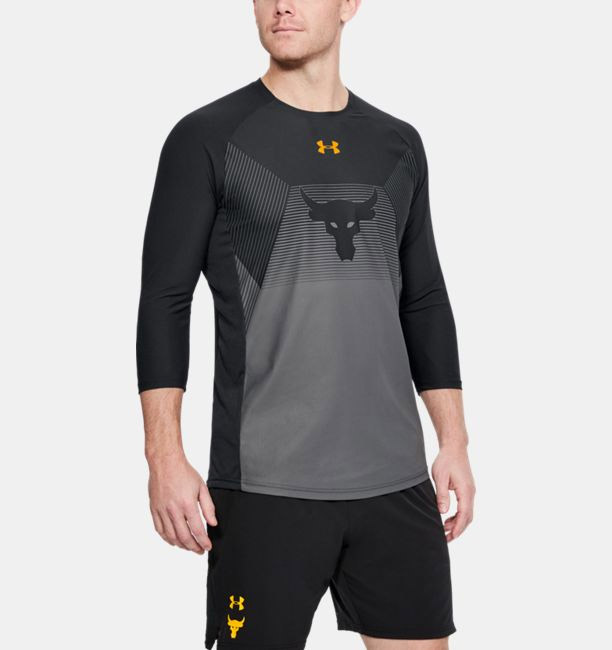 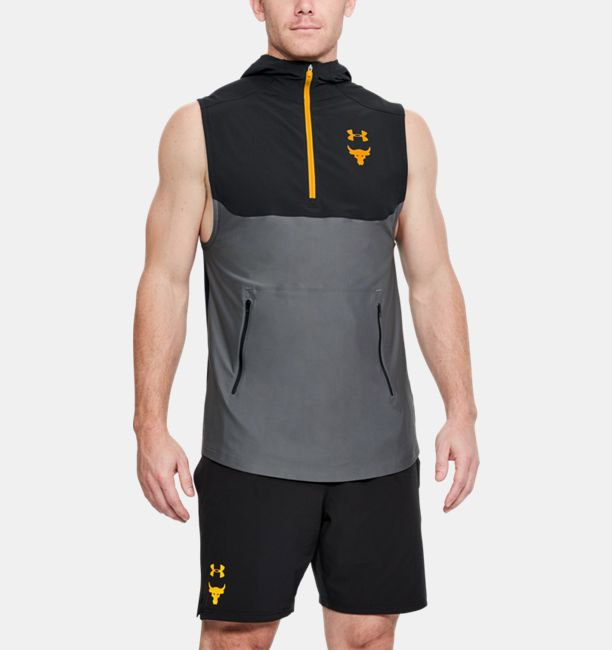 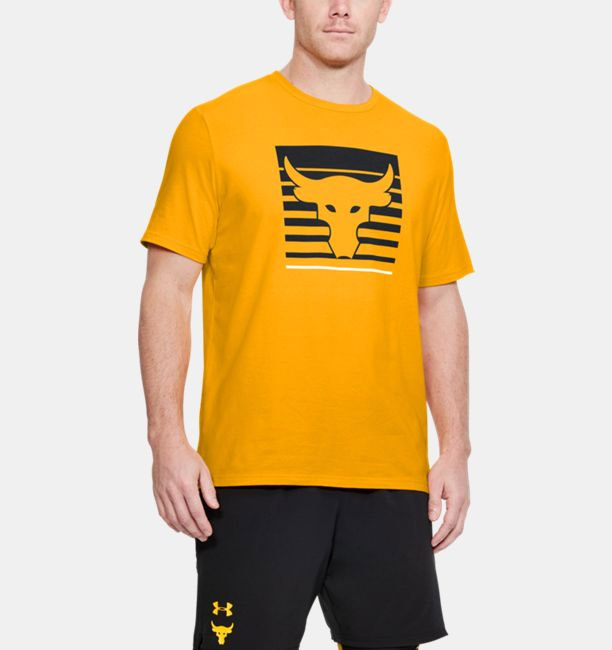 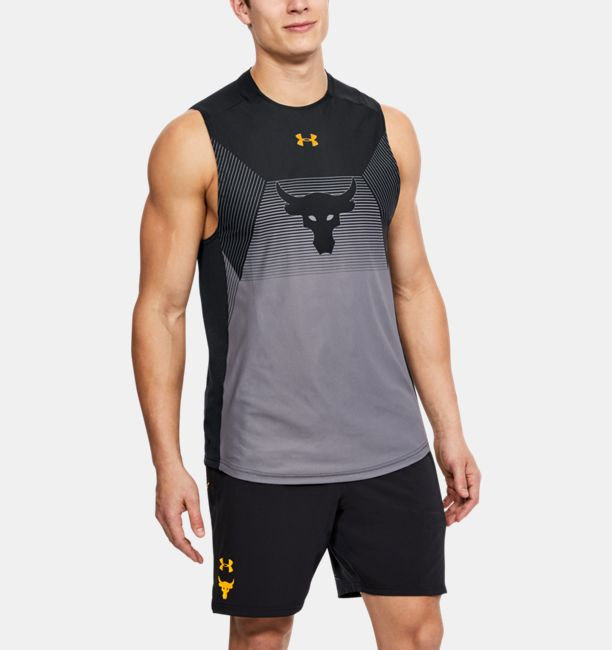 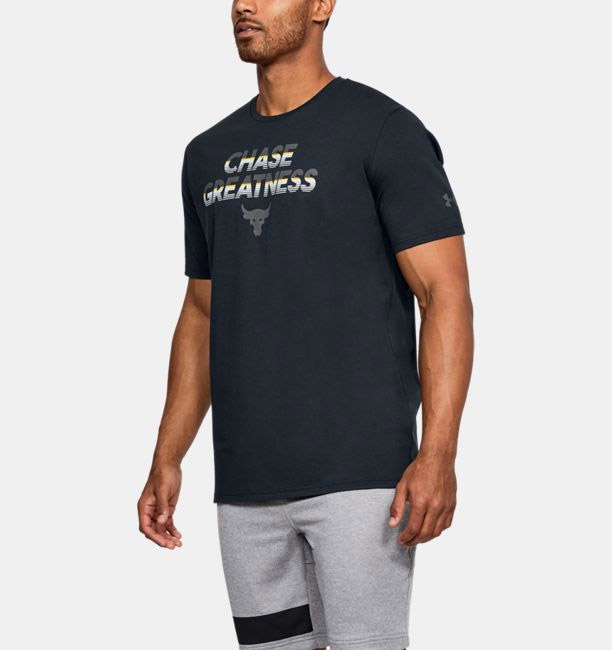 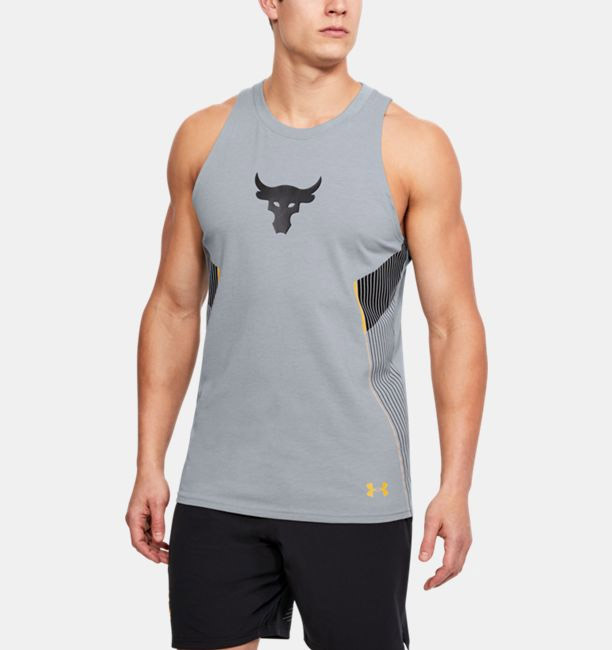 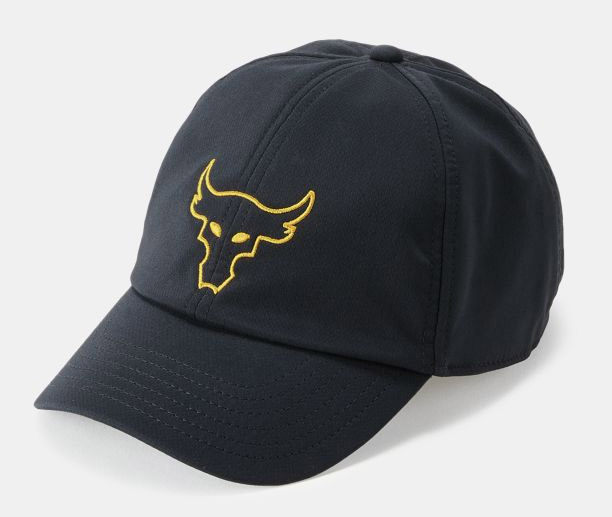 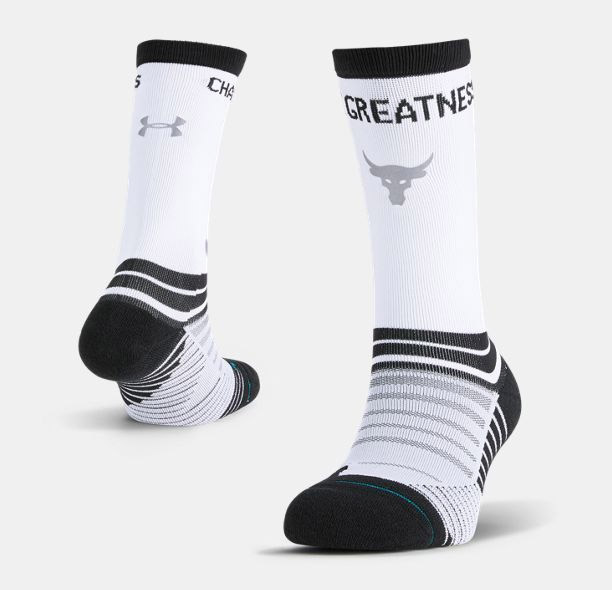 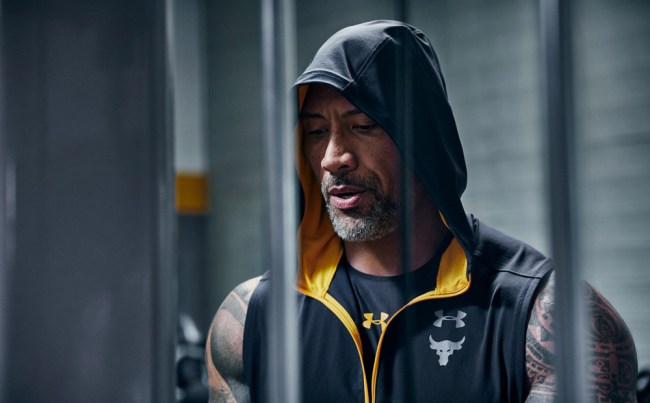