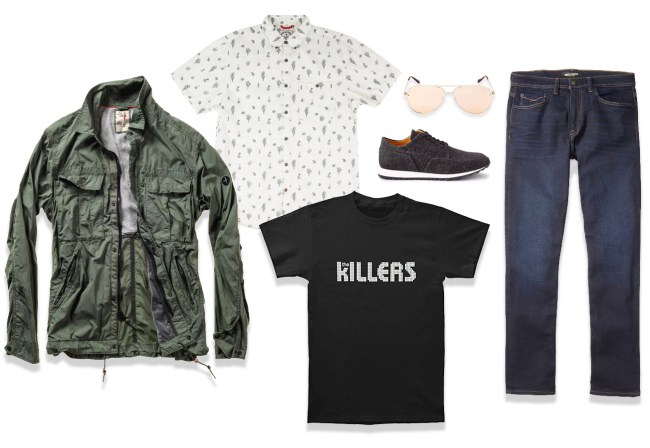 The summer concert season approaches and one of the first, and biggest, events of the season is the BottleRock Napa Valley Music Festival.

Since May 2013, the BottleRock Napa Valley Music Festival has drawn rock & roll enthusiasts to California’s country for three days of amazing beers and wines, tasty food and some of the biggest bands on the planet.

BottleRock 2018 is sold out but if you were lucky enough to score tickets, steal this look before taking in the experience.