Steal This Look: That Guy 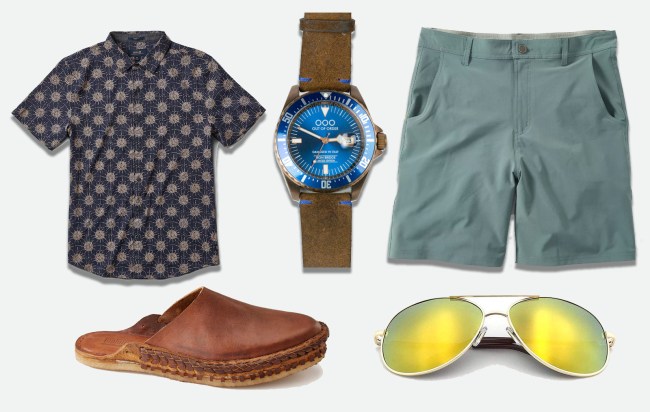 Have you ever seen that guy?

You know that guy.

He looks like he doesn’t have a care in the world.

He’s continuously unfazed as though he’s seen it all and whatever he hasn’t seen won’t shake him in the least.

You don’t know what he does, where he goes all day, how he makes money, where he calls home or anything about him, but it just feels like he’s got his crap together.

Either he’s figured it all out, or he’s perfected the art of faking it.

This edition of Steal This Look is dedicated to that guy. 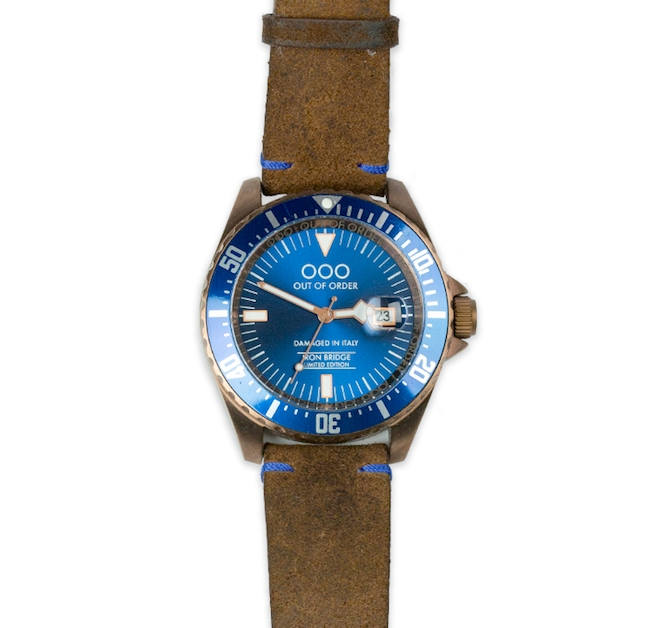 [1] Out Of Order Iron Bridge Watch from Watch Gang 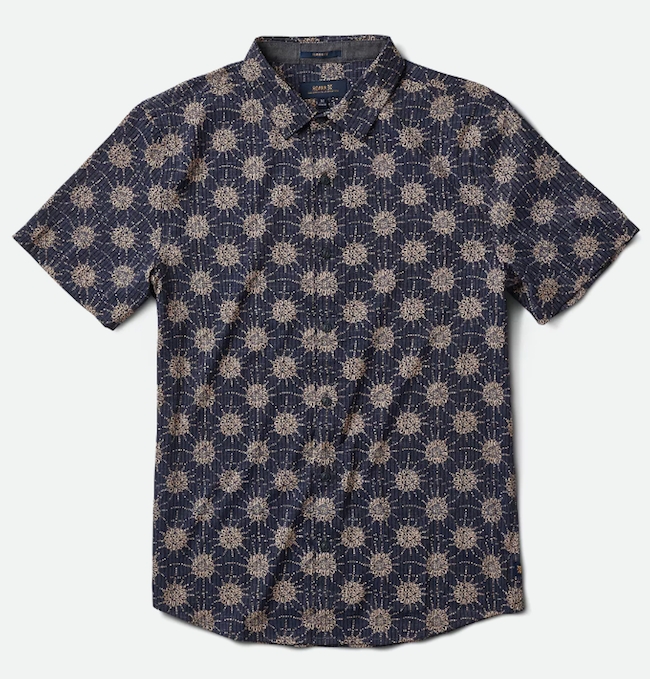 [2] Bless Up from Roark Revival 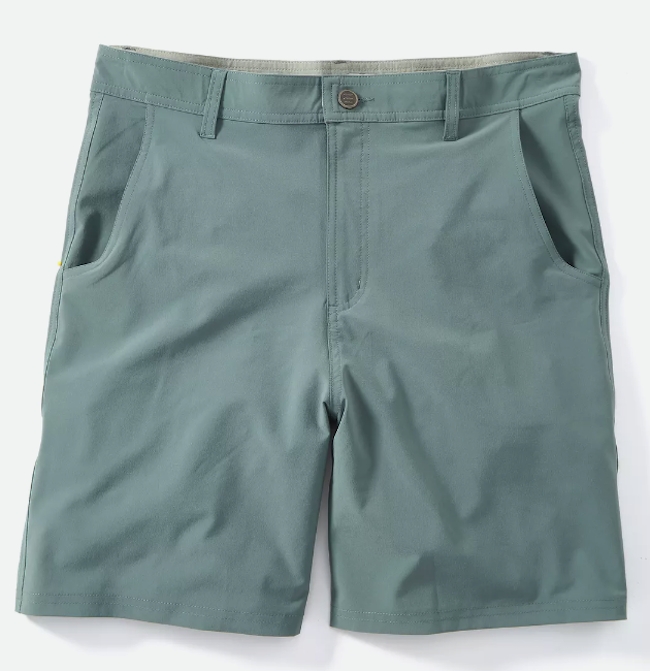 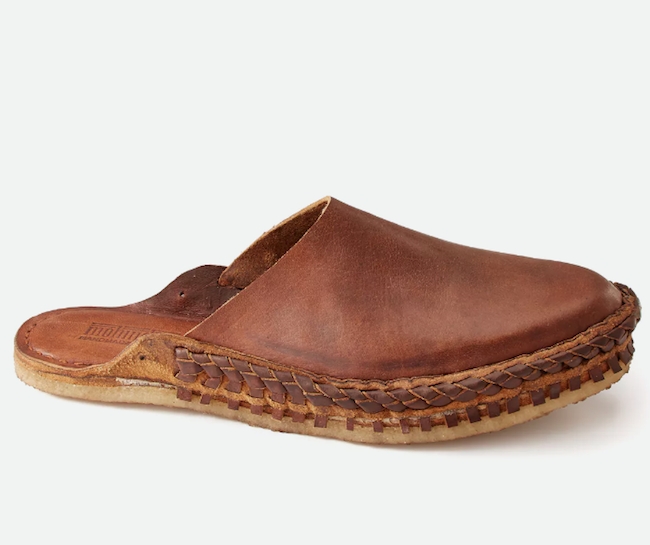