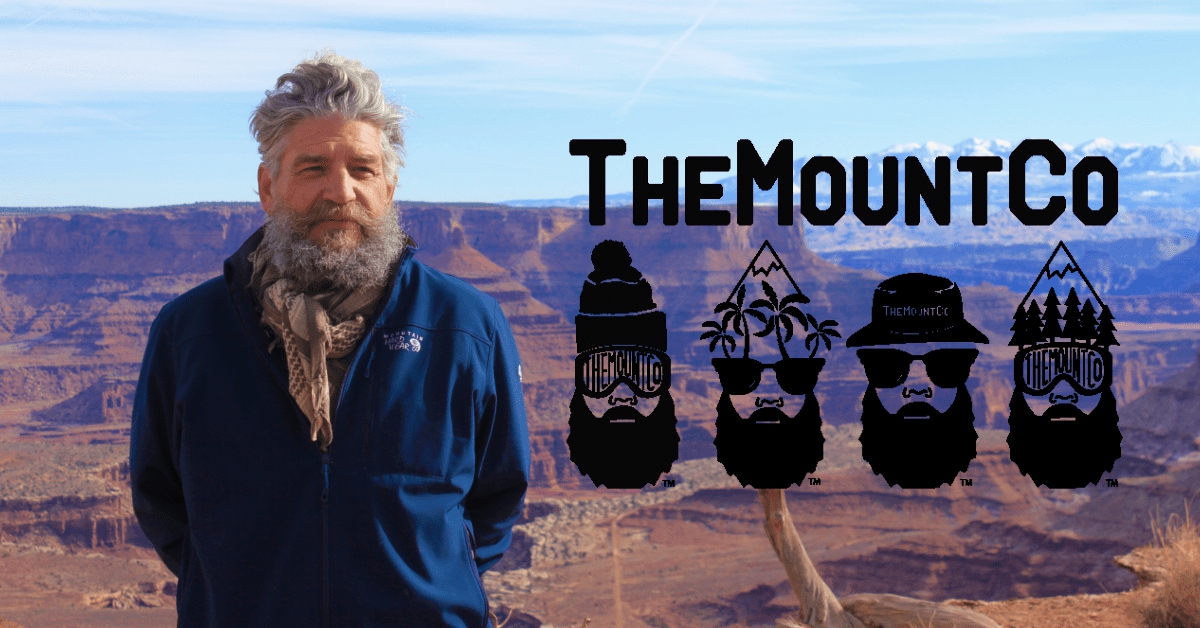 I’m no fashionista but I am always on the hunt for new, lesser-known clothing brands. While I don’t wear a lot of weird stuff, I do enjoy standing out in the crowd of bros all wearing the same or similar gear.

When I’m on the hunt, I’m looking for two things: good looking gear that’s high quality and comfortable; and a brand with a cool story and/or great cause. In the case of TheMountCo, both boxes are checked.

Founded in 2014, TheMountCo is the brainchild of some avid outdoorsmen with a passion for making cool gear and supporting National Parks. The face of TheMountCo? The Bearded Man.

CHECK OUT THEMOUNTCO:
GET 30% OFF WITH CODE ‘BROBIBLE’

Check out TheMountCo’s full store of options or check out a handful of my favorite pieces below. I love that a lot of TheMountCo’s gear is similar to the style of gear I have and love but the chances of me running into someone rocking the same lid or shirt, are super slim. Instead, I get to answer the great “where’d you get that?” question from strangers.

To make things even better, the guys at TheMountCo are offering BroBible readers 30% off! Just be sure to use the code: BroBible. 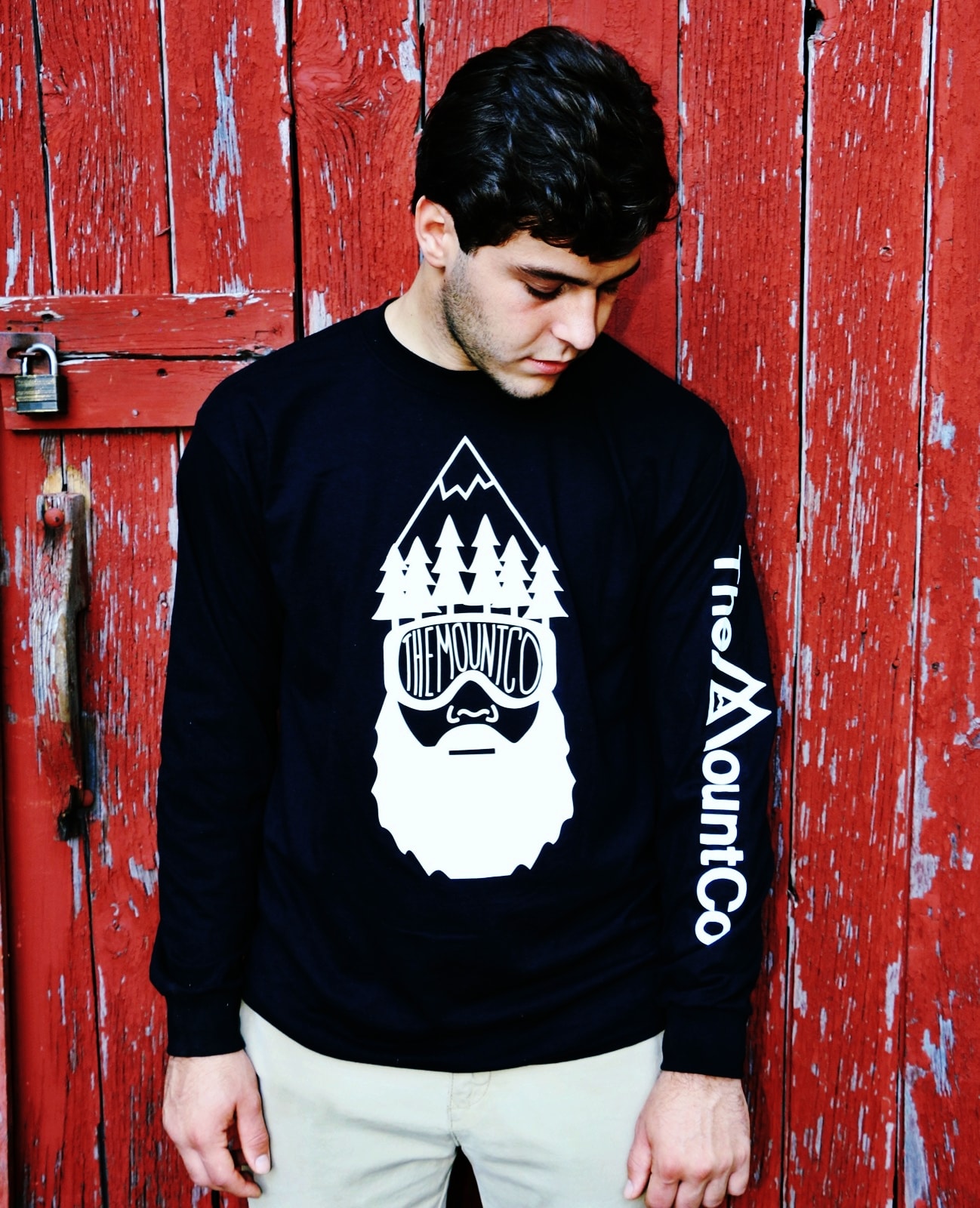 The Bearded Man hits the slopes. Or the bar. Or the couch. Or get borrow by your girlfriend all the time so you start to hide him. 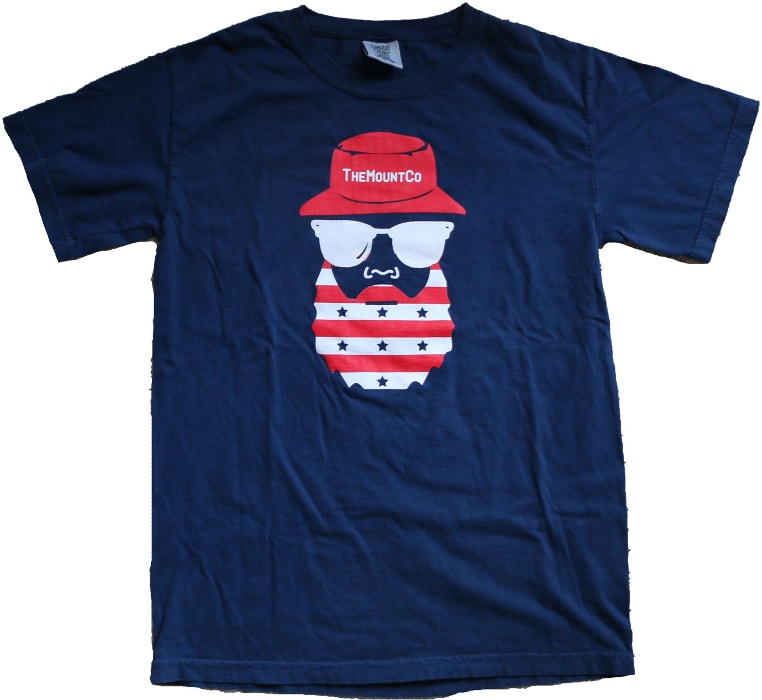 Hey Mr. Patriot – Join The Bearded Man for a couple of cold beers in the back yard. If possible, bring some Leinenkugel’s Summer Shandy.

‘Merican Bearded Man for only $14: 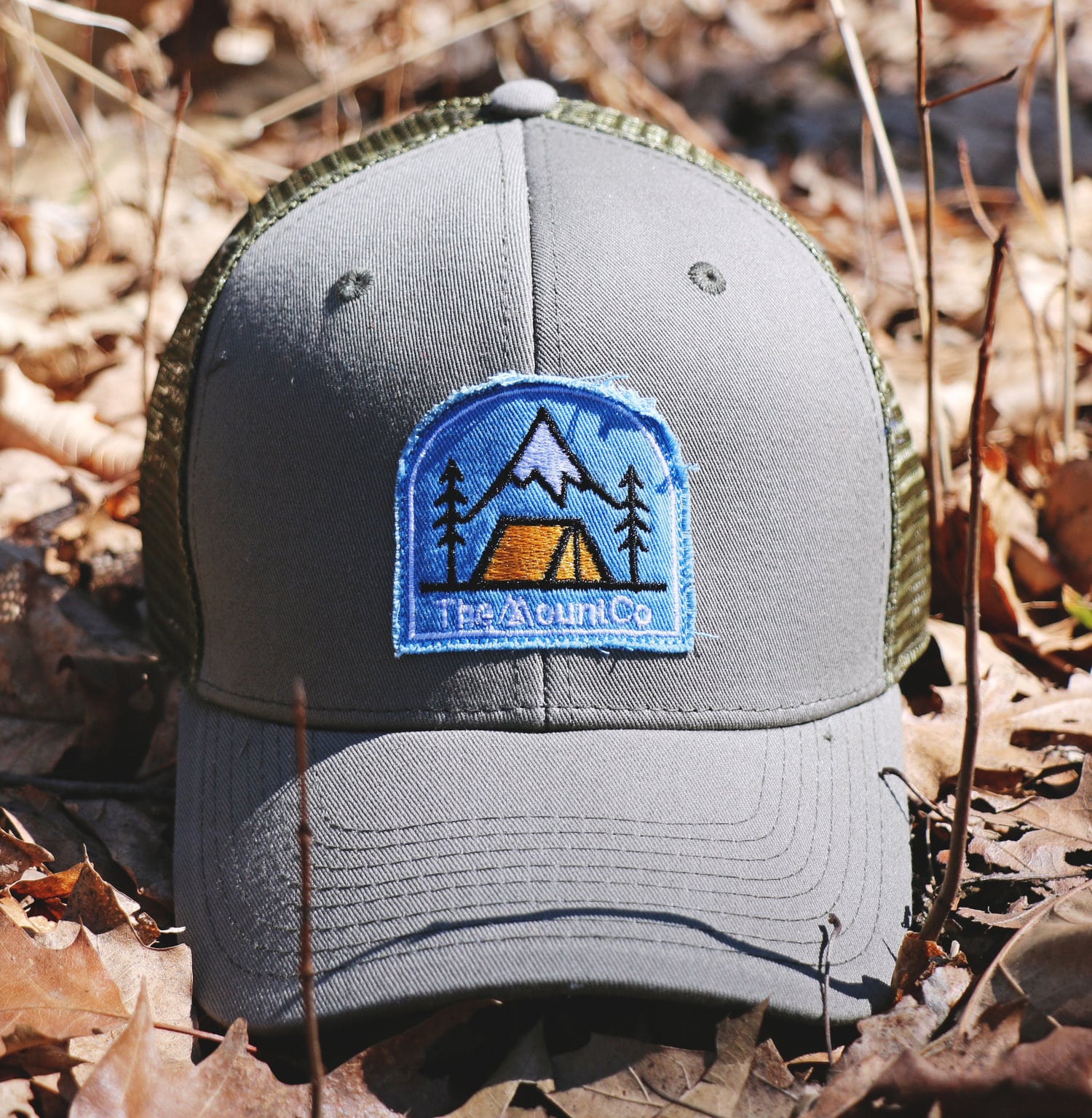 Classic snapback trucker lid, probably a lot like your favorite hat but now you and your buddy won’t accidentally wear the same lid to the bar.

Your next favorite hat for just $30:

The Only Hoodie You Will Ever Wear 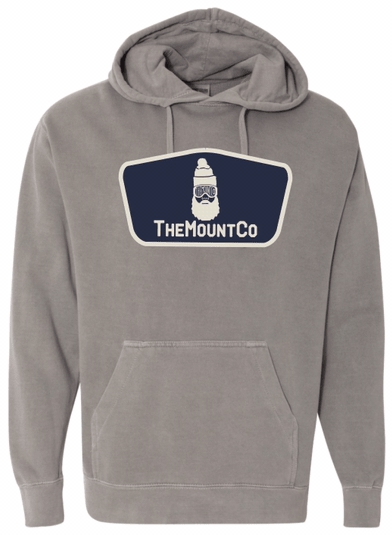 Congratulations, you’ve finally found THAT hoodie… the ridiculously soft and incredibly comfortable hoodie that you’ll wear and cherish for decades. You love it, it loves you back.

When TheMountCo guys came up with Flo Blue as the name of this color for the t-shirt, it sounded cool and they just went with it. I’m pretty sure they forgot to add the W but thanks to Flo Rida’s booming career they play it cool and act like it was always supposed to be Flo.