Before Chuck Taylors or modern hypebeast sneakerhead culture, there were Colchesters — the high-top basketball kicks made by the Colchesters Rubber Co. In the 1890s, an Englishman named George Watkinson started the Colchesters Rubber Co. in Connecticut. After Dr. James Naismith popularized basketball in nearby Springfield, Massachusetts, Watkinson started working on a basketball shoe prototype. The factory was bought out and shut down not too long after, though it did very briefly manufacture sneakers specifically for basketball. Historically, this was the very beginning of a footwear design that’s been replicated billions of times over the last century. Watkinson later worked with Marquis Converse, the man who popularized the design as Chucks themselves.

Now a Kickstarter campaign is raising funds to bring these iconic sneakers back. A few vintage sneakerhead discovered an original pair of Colchesters at an estate sale in Vista, California back in 2004. They then began a quest on replicating the sneaker and bringing the brand back to life, re-starting the Colchester Rubber Company in Los Angeles. With the help of Kickstarter, they’re hoping to bring Colchesters back to the masses.

If you’re looking for a pair of kicks that no one will have and everyone will ask you “WHAT ARE THOSEEEE?”, coping a pair of Colchesters seems like a no-brainer.

Grab a pair starting at $70 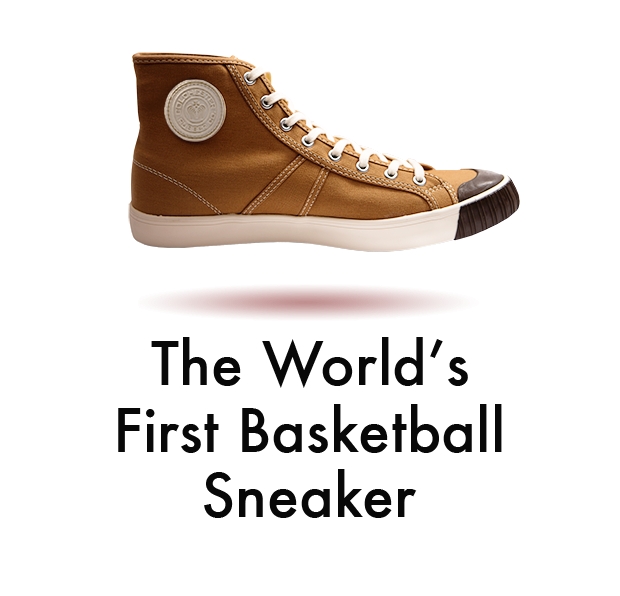 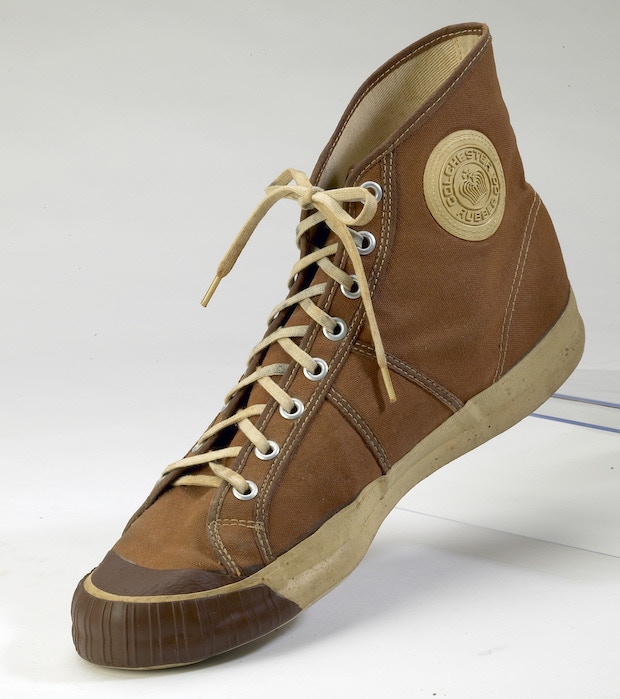