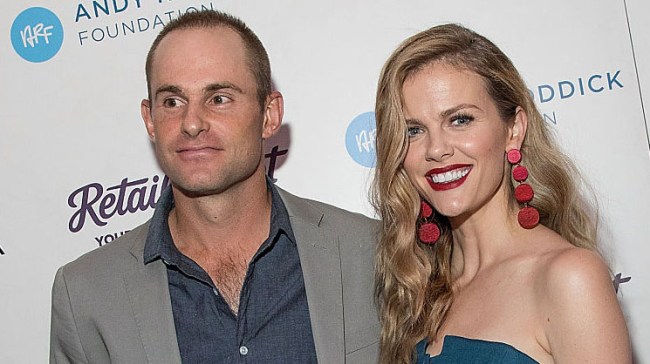 Former tennis pro Andy Roddick won over $20 million on the ATP tour during his career. Roddick won 32 titles including the US Open in 2003, the same year he finished ranked number one in the world. He reportedly has a net worth of around $30 million.

His wife Brooklyn Decker has worked for Victoria’s Secret and appeared in the Sports Illustrated Swimsuit Issue several times, gracing the cover of the 2010 edition. Since then she’s acted in eight movies and on four TV shows, including her current role on Grace and Frankie. She supposedly has a net worth of $10 million.

So to say that money is not really a problem for them would be a massive understatement.

Which is why this estate in Austin, Texas is the third multi-million dollar home the couple has put on the market since 2016. The other two were a home they built in Cashiers, North Carolina they listed for $2.75 million, and a mansion in Los Angeles for which they were asking $3.4 million.

Roddick and Decker have strong ties to the Austin area as they began living in Roddick’s home town since their wedding in 2009. Roddick purchased the estate in 2006. And what an estate it is. 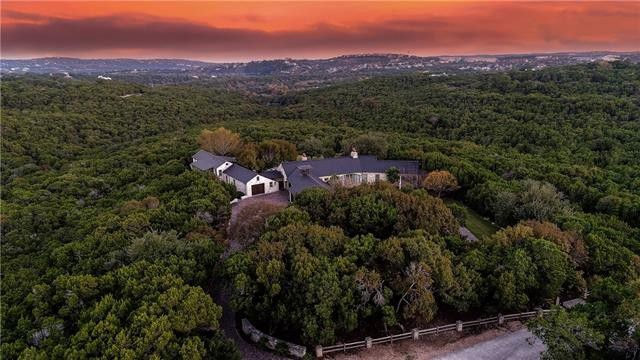 The 7,367-square-foot home sits on a ridiculously scenic 15.21 acres. The house has five bedrooms, 6-and-a-half bathrooms, and sounds like a heavenly place to live, according to the listing on Realtor.com.

Reinvented luxurious masterpiece nestled on 15 ultra private acres. Top of the line stainless appliances in redesigned kitchen, newly built wine cellar, and butlers pantry set the stage in main living areas. Enjoy custom finished-out guest quarters, once served as the master bedroom including 3 closets, office with a wood burning fireplace. On the opposite side of the home, the family enjoys a recently added owner’s hideaway, three secondary bedrooms with ensuite bathrooms, a game/family room, and office. 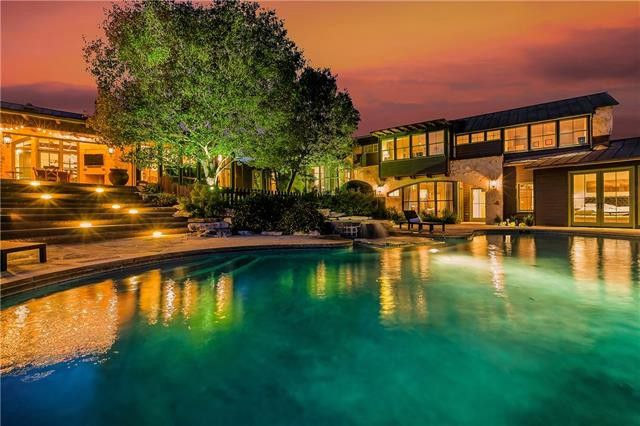 And for just $32,838 in monthly mortage payments, according to Realtor.com’s payment calculator, it can be all yours. 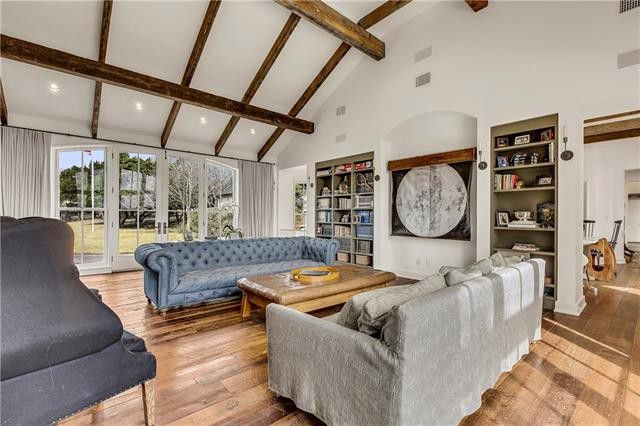 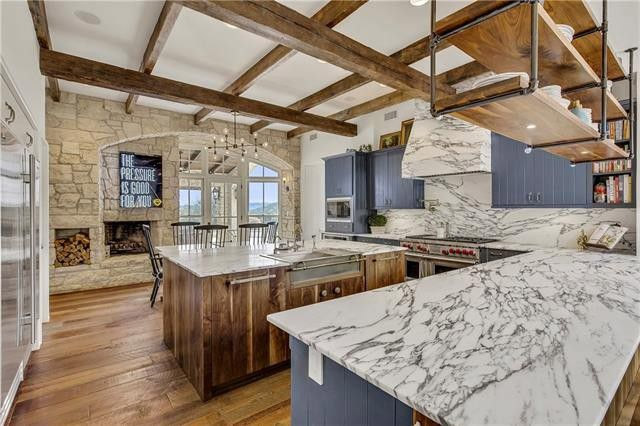 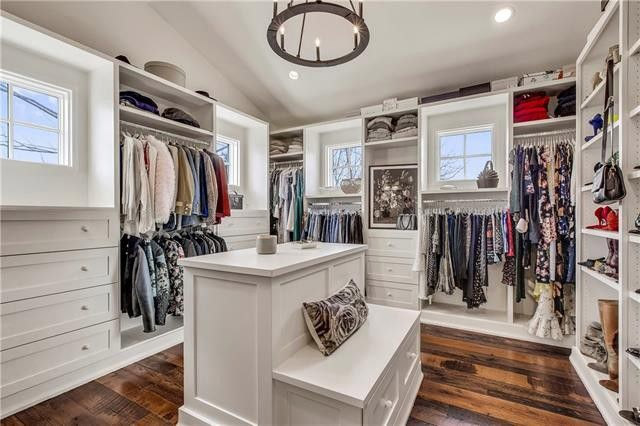 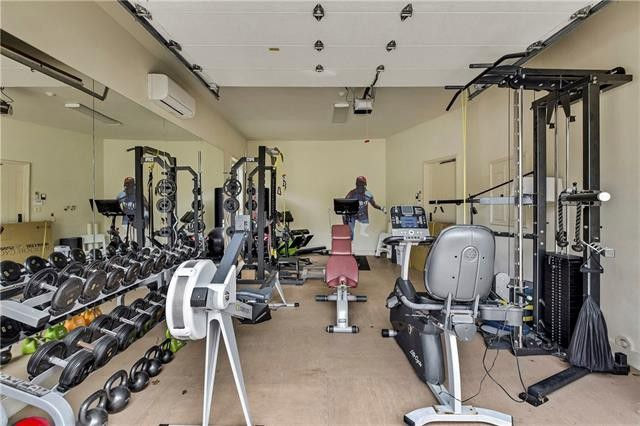