Take A Look Inside Anthony Bourdain’s Cool Manhattan Apartment That Just Hit The Market For $3.7 Million 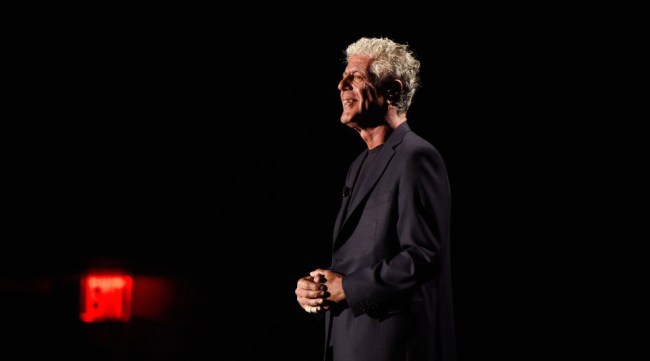 The Upper East Side Manhattan apartment owned by late television icon Anthony Bourdain and his estranged wife Ottavia Busia has been put on the market for $3.7 million.

Bourdain, a decorated chef and star of TV shows like Anthony Bourdain: No Reservations and The Layover, died by suicide on June 8th at the age of 61.

The 2,250-square-foot 4/5-bedroom apartment, which was just put on the market, is located in the Carnegie Hill section of Manhattan and just a block from Central Park.

Some of the features of the home include…

He and Busia reportedly purchased the apartment in January 2014 for $3.35 million.

If you are interested and can afford a mortgage of around $25,095 a month, according to the payment calculator on the home’s listing on Realtor.com, then it can be all yours. 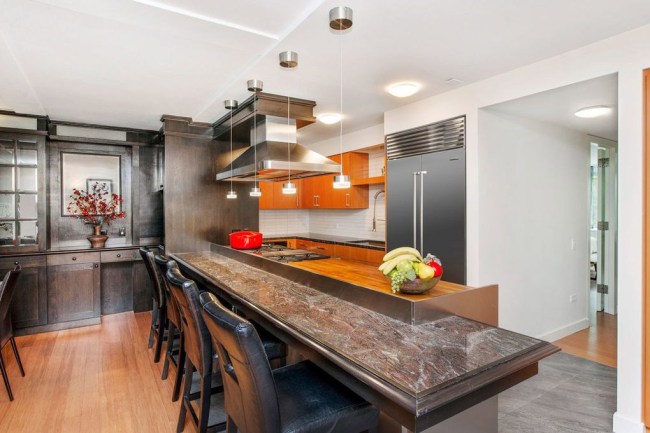 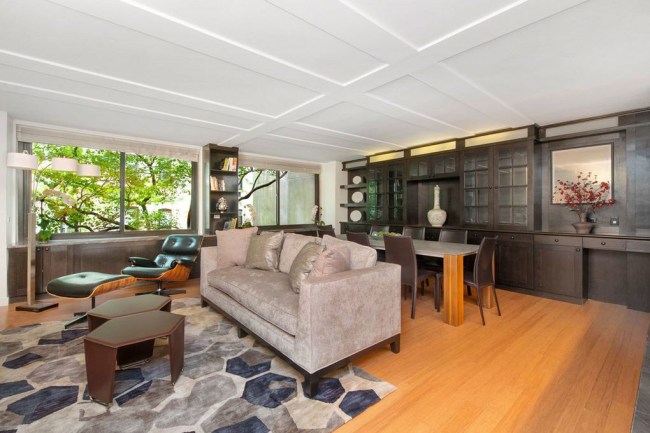 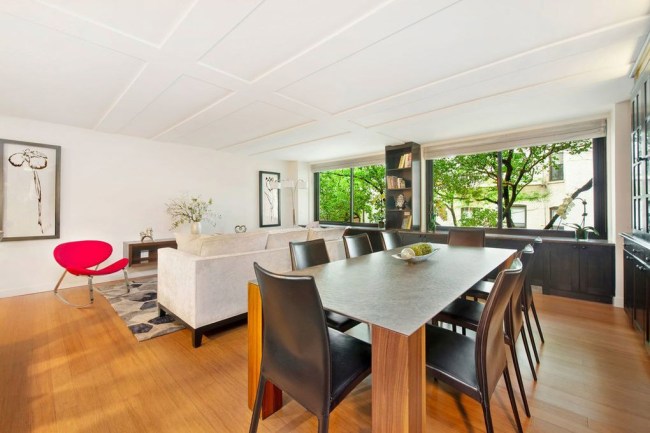