Take A Look At The 22-Acre Fantasy Estate Bruce Willis Is Selling In Westchester, NY For $13M 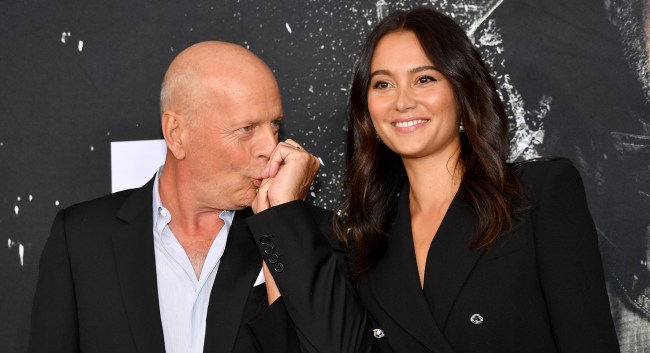 Bruce Willis, star of the greatest Christmas movie off all time, and his wife Emma Heming are selling their 22-acre estate, complete with an antique farmhouse in Westchester, New York for $12.95 million. And once you see this place, I think you will find that to be a very reasonable price.

That’s because even if that price tag included only the main house it would still be worth it.

Well, as you will see below, the mansion itself is 9,000-square-feet of pure awesomeness. Located in Bedford Corners, the entire 22.6 acre property contains FOUR houses with a combined 12 bedrooms, 9 full bathrooms, and 3 half-baths. 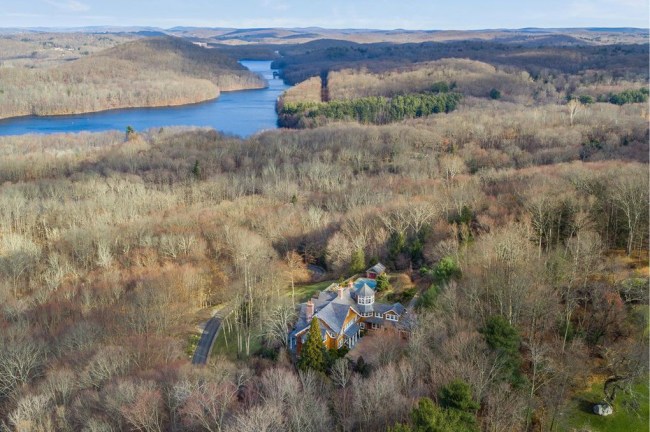 Heck, I want to live there just for this room… 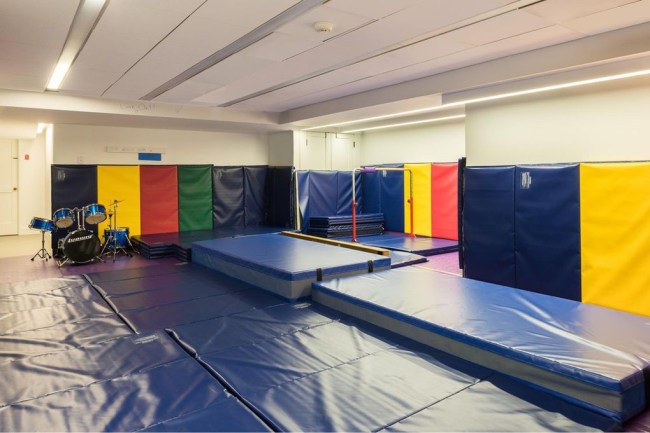 As for why on Earth Willis wants to move away from this paradise, he told the Wall Street Journal, “The only reasons we are giving it up is because we are so far from our California family, which is why we have decided to return to the West Coast and make our home there. Our youngest daughter, Mabel, said last week that she wishes we could put lots of balloons on our house, like they did in the movie Up, and send it to the West Coast. I agree, that would be perfect.”

If you are interested, this dream home can be all yours for around $73,717 a month in mortgage payments, with a $2.59 million down payment, according to the estate’s listing on Realtor.com.