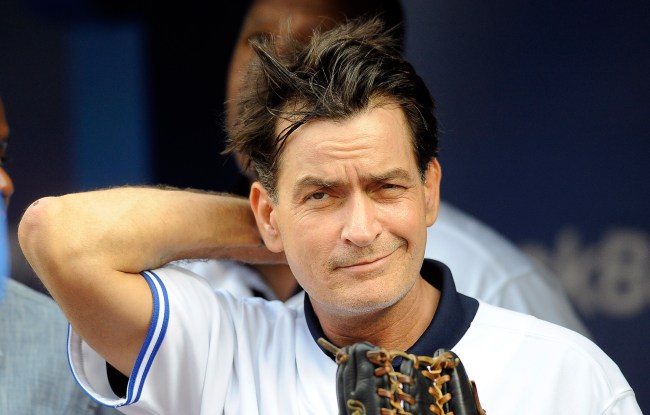 Oh, man, if these walls could talk, imagine the things they would say. The man with tiger blood coursing through his veins, Charlie Sheen, is selling his almost 9,000-square-foot mansion in Beverly Hills and to sweeten the deal he just dropped the price by $500K!

It’s not a bad deal considering all you get for your $8.5 million minus a dollar, according to the listing on Realtor.com.

• Located in the exclusive Mulholland Estates
• 8,932-square-feet
• 7 bedrooms
• 7 bathrooms
• Two-story foyer with winding staircase
• Oversized living room
• Billiards room with an aquarium
• Top of the line Creston movie theater (a dumbwaiter runs between the kitchen and theater)
• An oversized bonus room upstairs currently being used as a gym

Out back you’ve got a gazebo with a top of the line outdoor kitchen and flat-screen TV, two pools (including a lap pool), a basketball hoop, and a pitcher’s mound.

According to Realtor.com’s payment calculator, it can be all yours for around $47,521 a month in mortgage payments with a down payment of just $1.7 million.

You know what I call that? WINNING. 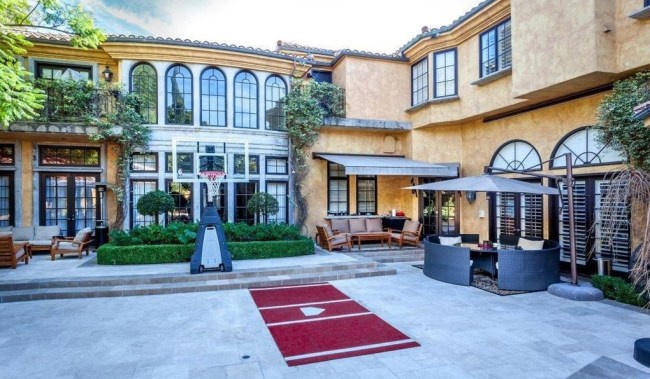 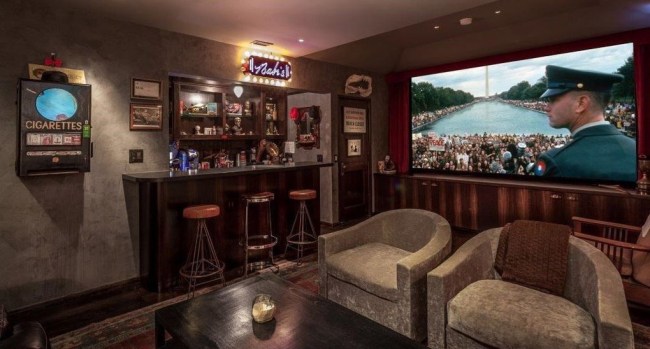 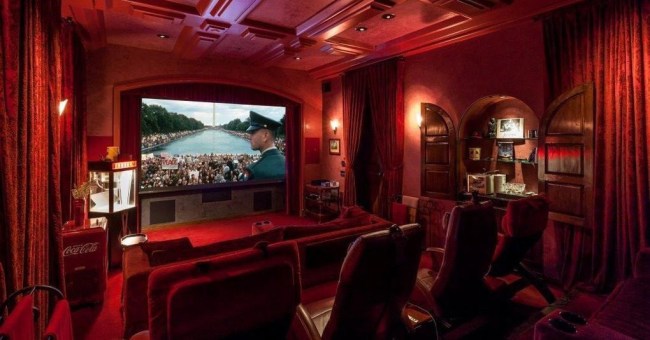