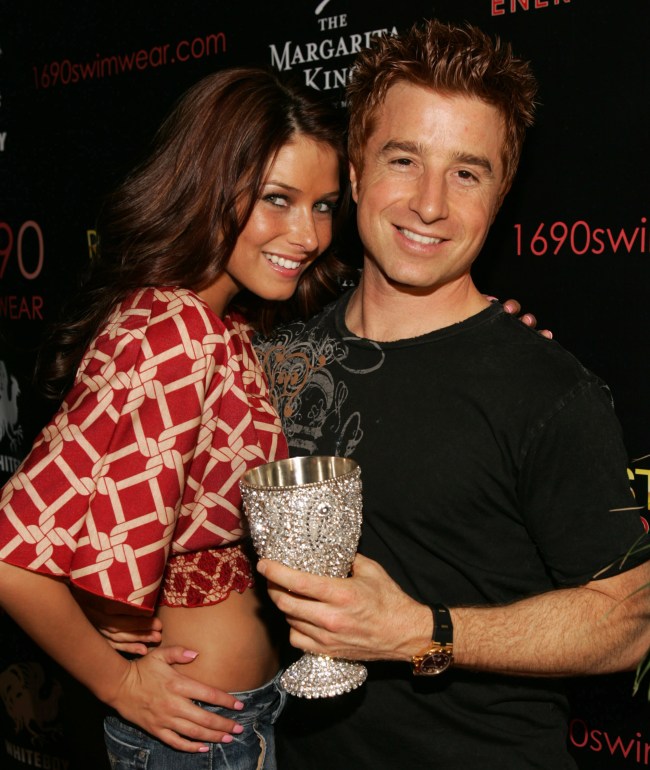 Ready to be a little jealous? Because Russell Weiner, the creator and CEO of Rockstar Energy Drink (and son of radio talk show host Michael Savage), is selling his amazing Hermosa Beach, Calif. house for $21 million and it’s not even the most expensive home he’s owned.

In 2006, Weiner bought NBA star Carlos Boozer’s Sunset Strip estate. In 2009, he sold another home in the Hollywood Hills for $8 million.

Back in 2016, the billionaire energy drink mogul bought a $20 million waterfront mansion in Miami Beach that was originally designed as a five star resort.

In June of 2018, Weiner put his Beverly Hills estate, once owned by Madonna, on the market for $35 million (marked down from the $49 million asking price he was looking for in 2017).

So yeah… this guy is definitely putting his estimated $4.1 BILLION net worth to good use in the real estate market.

As for the home he’s now selling in Hermosa Beach, located along the Strand, it has 6,200-square-feet of living space, including six bedrooms and five-and-a-half baths.

@RussellWeiner creator of Rockstar Energy Drink, has put a #contemporary #home in Hermosa Beach, #California up for #sale at $21 million take a virtual tour following the link https://t.co/tuP573Utli https://t.co/bLQmq1S6Dw

The house also comes with a 90-inch flat screen TV with surround sound, a home theater with a new 3D projector and screen, a large second-floor deck overlooking the beach and ocean, a rooftop deck with a fireplace and Jacuzzi, new smart house upgrades which include touch panels on walls, cell booster, Wi-Fi upgrades, blackout shades and house water filtration system, a three-car garage, and an elevator.

If you’re interested, Realtor.com’s payment calculator says this place will run you arounf $112,328 a month in mortgage payments, assuming you can handle the $4.2 million down payment, of course.

Take a look inside before you decide…