Derek Jeter Is Selling His Historic $14.75 Million Lake Home If You’re In The Market For A Castle 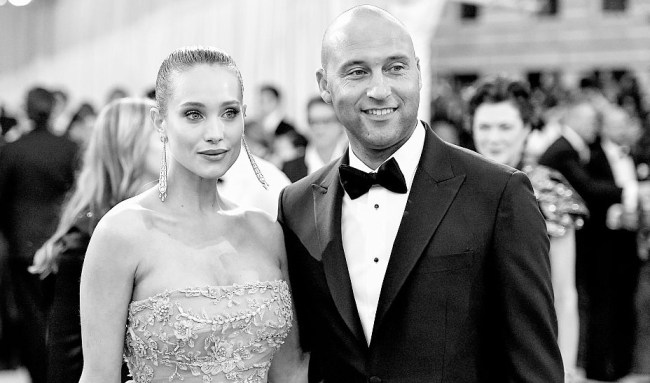 Not a bad deal for a castle with 700 feet of shoreline on Greenwood Lake in Orange County, New York that boasts a history that goes back as far as 1915.

The storied estate had been at one point the childhood home of Jeter’s grandfather, William ‘Sonny’ Connors. It was built in the early 1900s by Rudolph H.E. Gudewill for his wife Fanny. Following Gudewill’s death in 1946, the castle was sold to John and Julia Tiedemann, who adopted William ‘Sonny’ Connors in the 1950s. It’s reported that Jeter purchased the estate in 2003 for $425,000 before embarking on an extensive renovation of the historic property.

The listing for Tiedmann Castle says…

There are 2 parcels that make up the estate and they include the main house, a guest house, a pool house, infinity pool, extensive gardens, a lagoon, boat house, an elevator, and much more.

The 4 indoor kitchens with their top of the line appliances plus an outdoor kitchen with wood burning fireplace will please even the most demanding chefs.

Soak in extensive lake views after climbing the turret stairs that provide access to the roof and a separate “widow’s walk.” Entertain easily in the pool house and expansive patio space or in the game room and Great Room. Retreat to one of the quiet den spaces when you want to get away from it all.

There’s something here for everyone!

Yeah, I could live there.