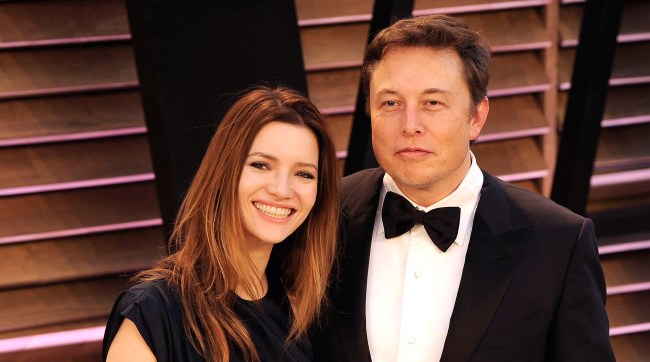 Elon Musk, the 47-year-old technology entrepreneur and co-founder of Tesla and SpaceX, and his ex-wife Talulah Riley are parting ways with their Brentwood, California home that not only looks a bit like a spaceship, it is also, unsurprisingly, quite futuristic on the inside.

For the low, low price of just $4,499,000, you can now own Musk’s former abode, which has 3,077-square-feet of living area, four bedrooms, three-and-a-half baths, and one hell of a view of the ocean, city and the canyon below.

Other unique aspects of the home, according to its listing on Realtor.com…

The tech entrepreneur has put this sleek mid-century modern home in West Los Angeles on the market. https://t.co/bBSXgwX1hX

Musk and Riley bought the home for $3.695 million back in 2014, but he certainly won’t miss it, as Architectural Digest reports that he also owns FIVE OTHER mansions in the upscale Bel-Air neighborhood, worth an estimated combined $72 million.

However, if you are interested in moving here, all you need is to be able to afford around $24,065 a month in mortgage payments and a measly $899,800 down payment. Easy peasy.