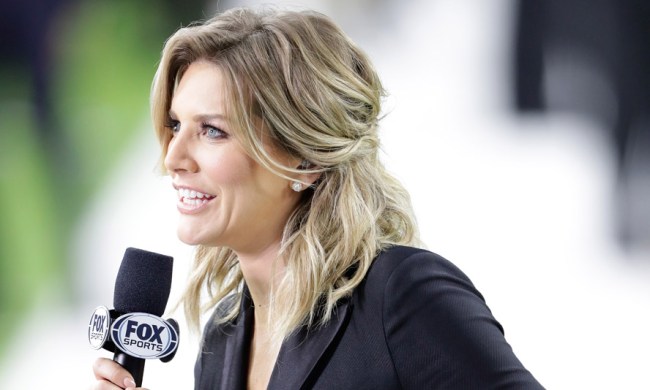 Less than two years ago we heard about Fox Sports host Charissa Thompson buying a new home on the beach in Malibu for $2.5 million. The house, which is only 1,646-square-feet and located right on the Pacific Coast Highway, looked like just about the most relaxing place on Earth to call home.

The two balconies with a stunning view of the ocean as well as an oceanfront deck with a hot tub more than made up for the lack of space at that price.

So if you are in the market and have loads and loads of discretionary income, here’s what you will get for your $3 mill, according to the home’s listing on Realtor.com.