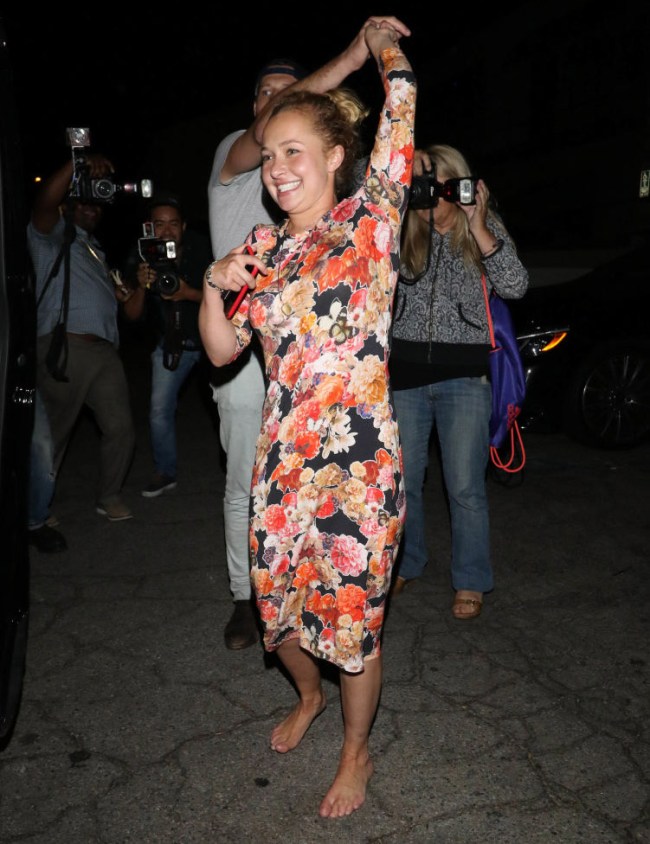 Times, they are a-changin’ for 28-year-old actress Hayden Panettiere. Panettiere, who most of us know from playing cheerleader Claire Bennet on NBC’s sci-fi series Heroes, vanished off many of our radars when her latest show Nashville got moved from ABC to CMT in 2016 (and for some of us even before that).

She did stay in the news for other reasons, however, getting engaged to then-world heavyweight boxing champion Wladimir Klitschko in 2013 and having a baby with him in December 2014.

Sadly, the latest news about the couple isn’t good as they have supposedly broken up after nine years together.

According to her mom, Lesley Vogel, Panettiere is in the process of moving back to Los Angeles, where she was photographed dancing barefoot with Brian Hickerson (pictured above), whoever that is.

All of which might explain why Panettiere has her luxury home in Nashville for a very reasonable $1.6 million.

Realtor.com says the 4,937-square-foot house is located in “the fancy Green Hills neighborhood” of Nashville.

Built in 2012, the house has four bedrooms, five bathrooms, a dining room designed with the motif of being underwater, energy efficient shatterproof windows, a remote controlled gate, the latest smart features, including iPad-controlled functions with Lutron lighting and audio, a heated pool and spa, sauna, and fitness rooms.

And, according to Realtor.com’s payment calculator, it can be all yours for approximately $8,820 a month in mortgage payments. 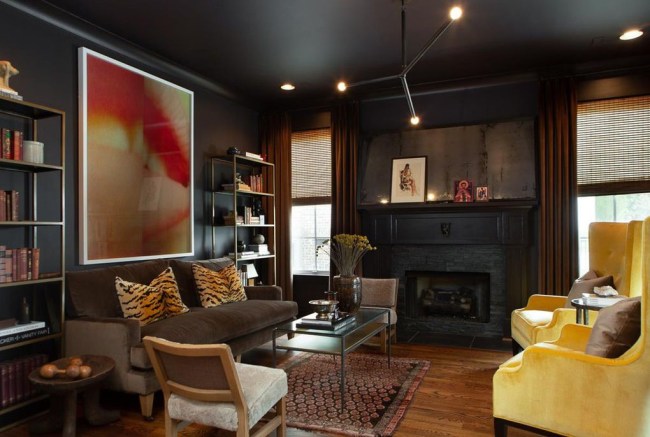 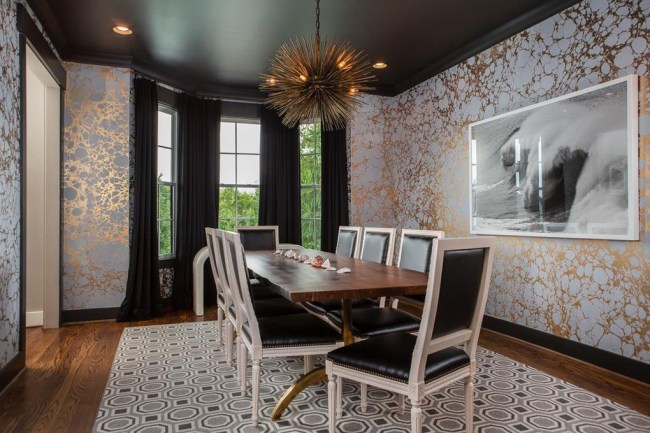 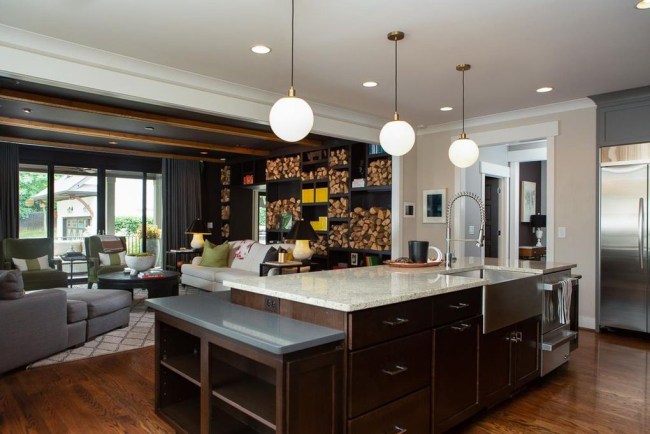 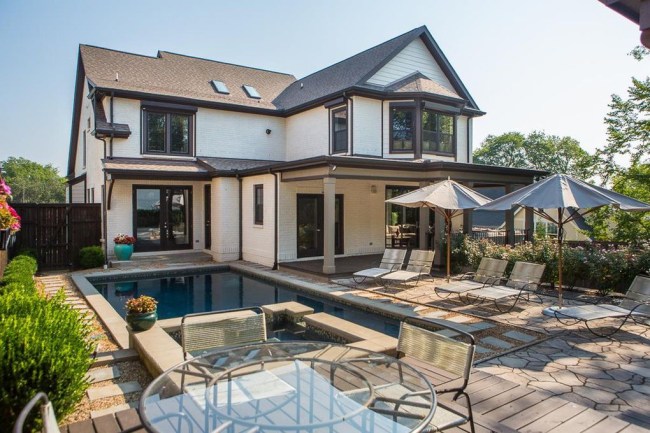 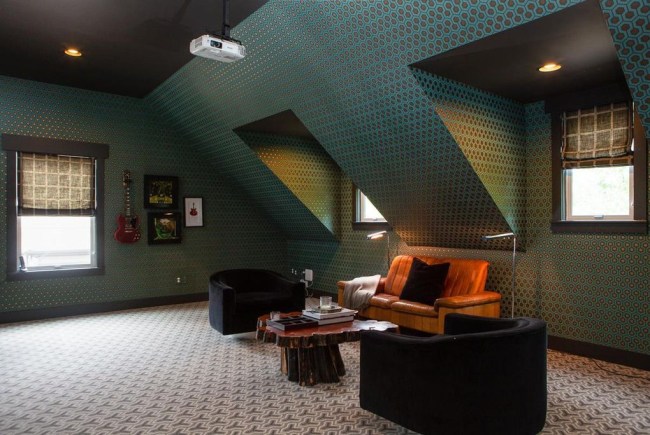 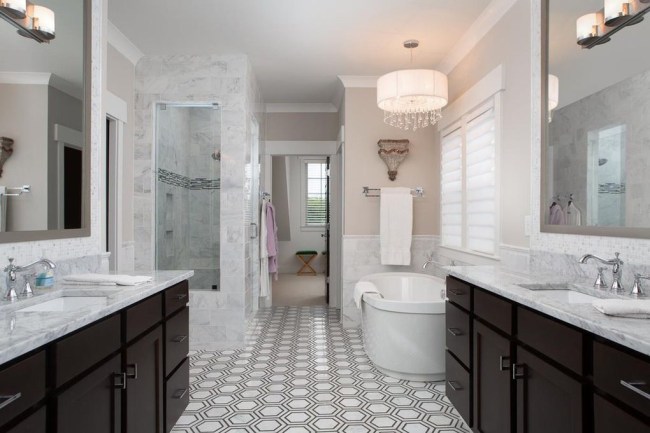 View the full listing along with several more pictures at Realtor.com.