Take A Look Inside the Stunning Hollywood Hills Home Jason Statham Is Selling For $6.995 Million 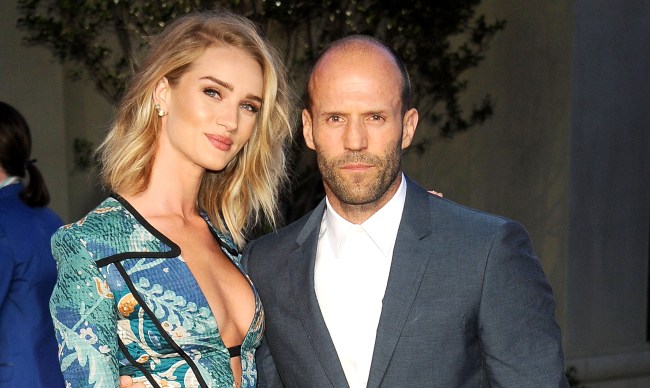 It wasn’t all that long ago that action movie star Jason Statham and his fiancee Rosie Huntington-Whiteley sold their unbelievable home on the beach in Malibu, right next to the Malibu Surf Rider Pier.

Now they’ve put another property on the market as the 52-year-old Hobbs & Shaw actor and the 32-year-old former Victoria’s Secret model have also put their home in Los Angeles on the market for $6.995 million. (That extra $.005 million would just have been too much.)

The 3,000-square-foot abode in the Hollywood Hills “was a complete restoration, and he made it look even better and cooler than it previously was,” said listing agent Branden Williams with Hilton & Hyland.

It was even recently featured in Architectural Digest after Statham purchased it in 2015 for $2.7 million and brought the 1957 home up to modern standards, and beyond.

All it will cost you is somewhere in the neighborhood of $35,000 a month in mortgage payments with a small $1.4 million down payment. (It’s a good neighborhood.)

Here it is before…