Want To Live In The Dude’s House? Jeff Bridges Is Selling His Sick California Compound; Take A Look Inside 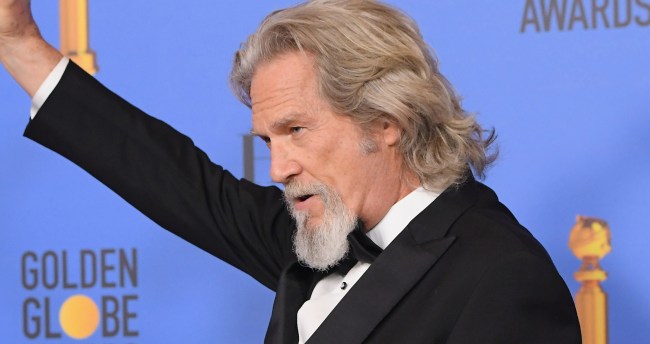 Oh man, can you imagine living on the same property and in the same home the The Dude used to live? Well, if you have a few spare millions just lying around and are in the market for a new home, Jeff Bridges has got one sweet real estate deal for you!

That’s because Bridges and his wife, Susan Geston, are looking to sell their massive Montecito, California compound for just a hair under $8 million.

Take a look at this property’s description from its Compass.com listing…

AND… IT WAS OWNED BY THE DUDE!