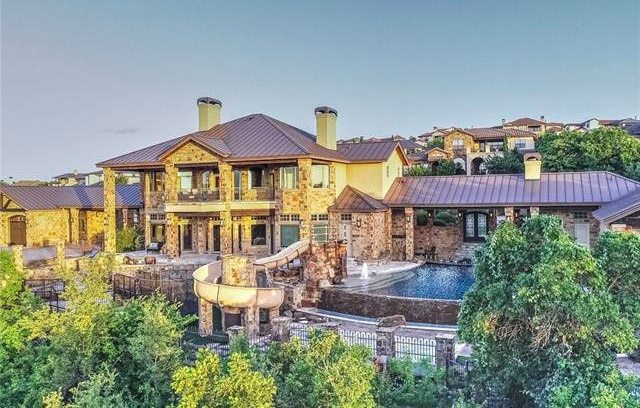 Former MLB All-Star second baseman Jeff Kent is selling his insane Texas mansion that has its own private mini-waterpark designed in part by the folks at Schlitterbahn. Yes, that Schlitterbahn.

For some reason though, the house which also comes with a redonkulous view, has been sitting on the market for over two years. Initially, Kent was selling his custom-built mansion in Austin, Texas for $3.1 million.

But now he has gone ahead and knocked the price down to just $2.6 million. That’s a savings of a half-million dollars, people! And it comes with a freaking a 90-foot water slide!

The house, built in 2004, is 8,794-square-feet, has six bedrooms and seven full bathrooms, and features hand-milled mesquite wood in doors, floors, rails, and exposed beam ceilings. The 1,335-square-foot garage space has room for six cars.

There’s also a game room, a media room, a casita (note to self: look up casita), a fitness area with indoor archery, batting cages, a basketball court, and a golf simulator.

Outside, in addition to the freaking 90-foot water slide, is a swim-up bar, waterfalls, and a multilevel spa. Oh yeah, the land also comes with its own dock.

“This is the most fun house in Austin,” says listing agent Bill Sill. “Kent built the home for $4.1 million. The buyer is going to get the home for $2.6 million.” 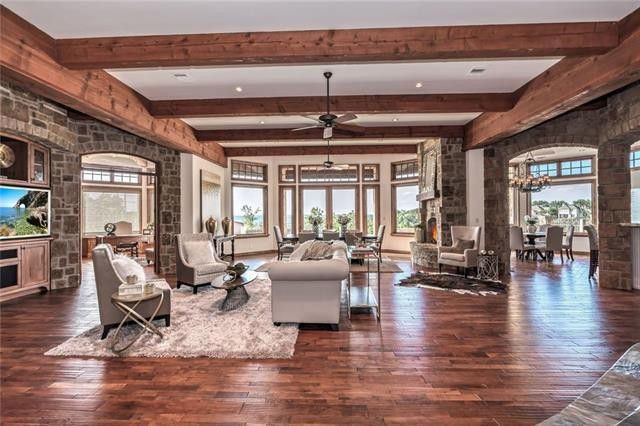 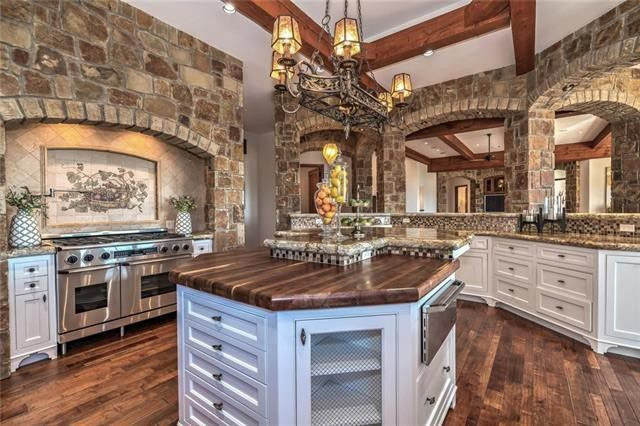 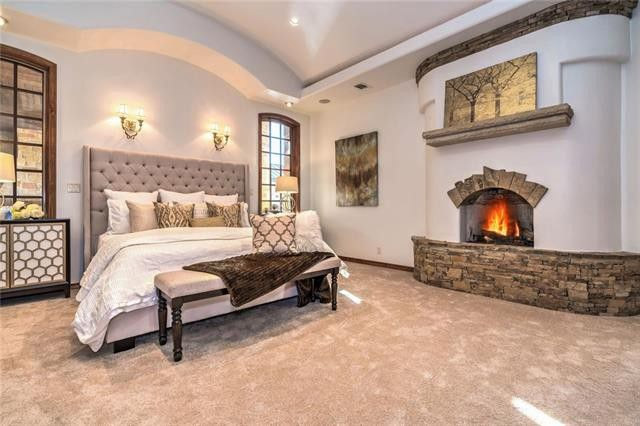 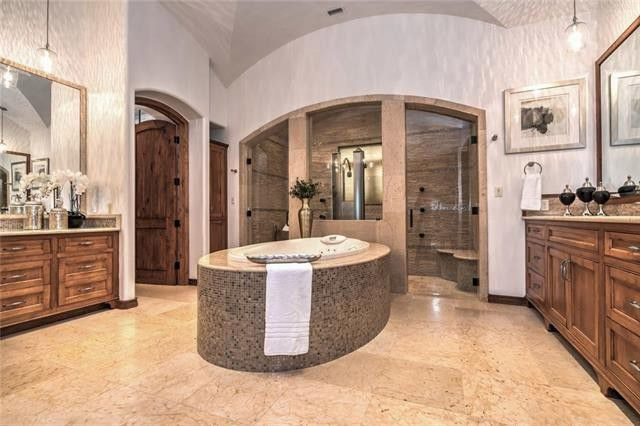 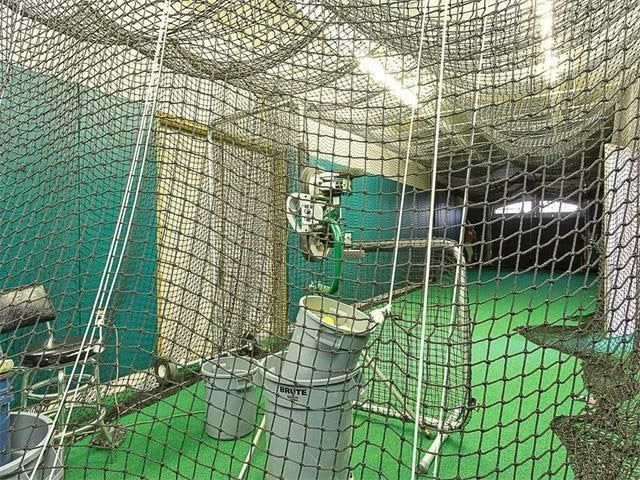 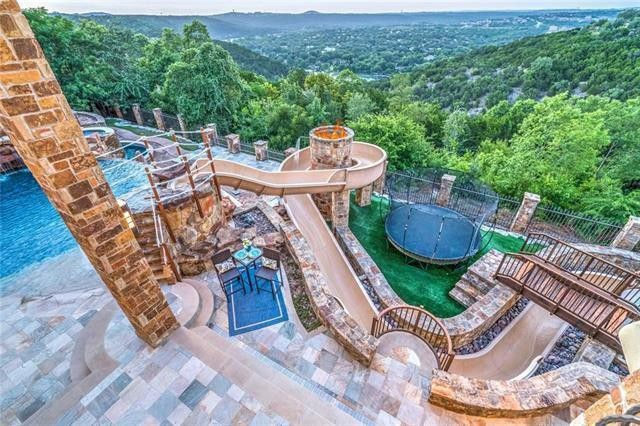 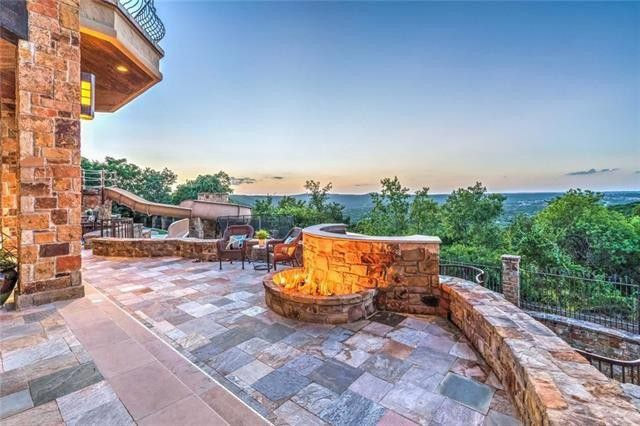