Need A New Crib? Justin Timberlake’s Soho Penthouse Has Been Marked Down To Just $6.75 Million 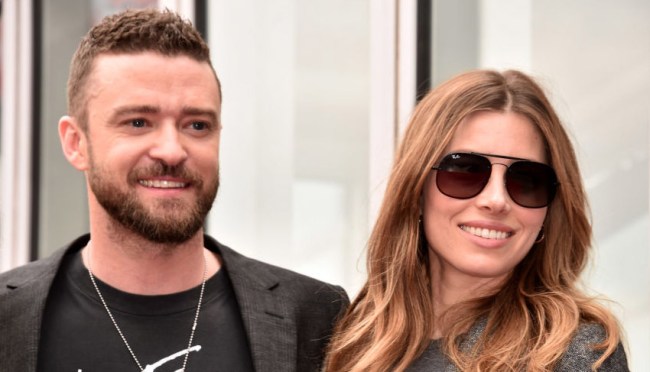 Looking for a new home? Well, today is your lucky day because have we got the place for you! Justin Timberlake and Jessica Biel’s swanky Soho penthouse just got marked down to only $6.75 million! That’s $1.245 million off the original asking price from about five months ago of $7.995 million! WHAT A DEAL!

Granted, you could spend just $2.6 million for former MLB star Jeff Kent’s ridiculous mansion in Austin that comes with a game room, a media room, a fitness area with indoor archery, batting cages, a basketball court, and a golf simulator, but that’s out in the country (with one hell of a view). For you city folk, JT’s pad is the place you want. (He and Jess have since moved into a new $28 MILLION Tribeca penthouse.)

According to the listing on Stribling.com…

Perched atop the Gwathmey Siegel designed Soho Mews, PHA is one of the finest Penthouses in Soho.

This three bedroom, 3.5 bathroom with triple exposure & double wide living room features an 853 square foot wraparound and setback terrace off a dramatic curtain wall of glass and numerous top of the line customizations.

Sounds like a nice place. But don’t take their word for it. Check out some pics! 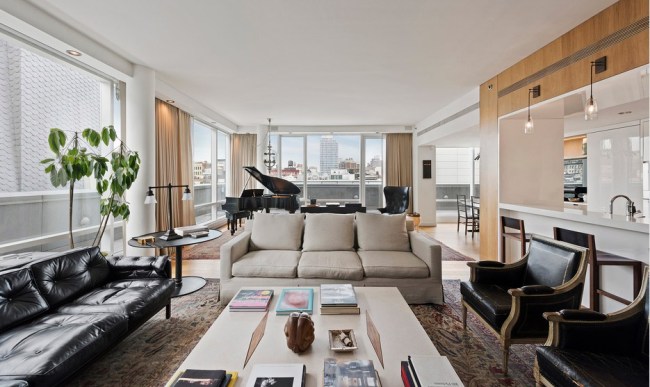 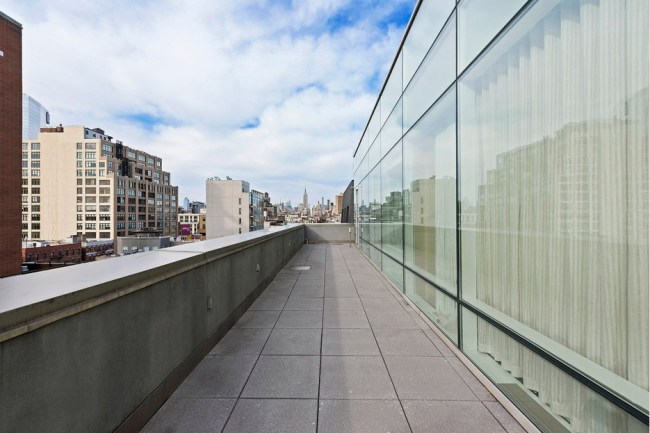 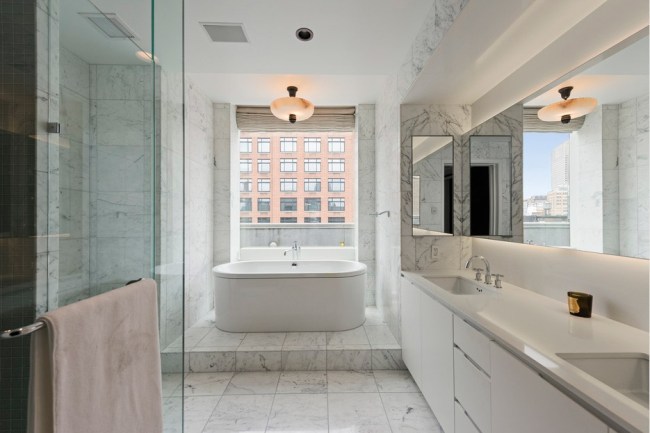 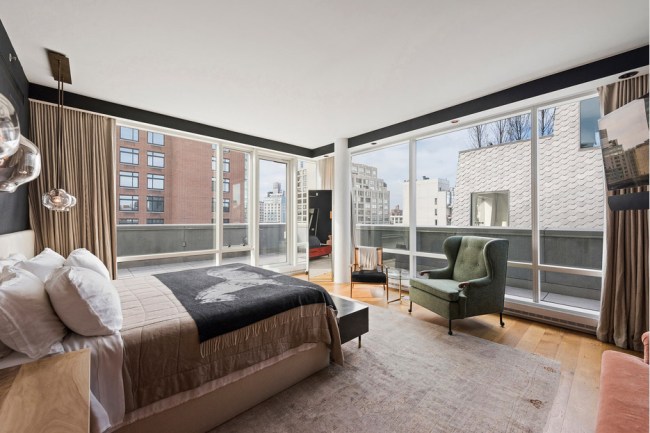 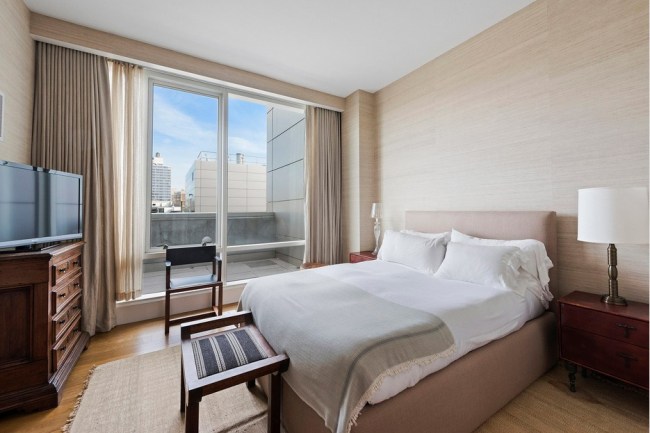 Hmmm… from the looks of that last photo I think I might have stayed there before. Nope, I am thinking of that Holiday Inn Express I crashed at last week. Never mind!