Michael Jackson’s Neverland Ranch Just Took A $69M Price Cut, Check Out All The Cool Stuff You Get 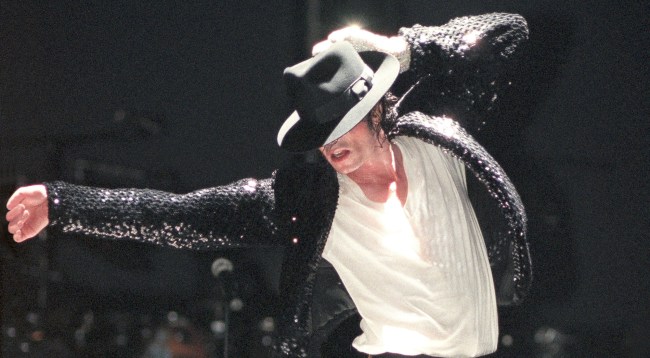 This coming June will mark 10 years since the “King of Pop” Michael Jackson passed away under rather mysterious circumstances at the age of 50.

And yet here we are in 2019 and Jacko is still in the news as his remaining family is in a pissing match with HBO and director Dan Reed over the upcoming Leaving Neverland documentary.

It’s also been 10 years since Jackson’s Neverland Ranch began to fall into disrepair before the Jackson estate and co-owner of the estate, Colony NorthStar, completed renovations to the property in 2015.

Now, in 2019, with the estate still unsold, the price has dropped all the way down to $31 million.

The property, now officially known as the Sycamore Valley Ranch (even though everyone knows what it really is), is located about 50 miles from Santa Barbara and includes the 12,598-square-foot main house with with six bedrooms, seven baths, and two-half baths where Jackson lived, but sadly, does not include the many amusement park rides, which are long gone.

On the plus side, the train station and train tracks are still there.

Also on the property are the fire department building (with its own 1950s firetruck), a five-bay garage, playhouse, entertainment patio, a lagoon-style pool, basketball court, lighted tennis court, several paths and gardens, a four-acre lake, and a llama that still lives at the petting zoo.

Anyone want to go in on this with me? The place looks like a real blast.