Take A Look Inside The Amazing Hacienda Pete Wentz Is Selling For ‘Only’ $2.4 Million 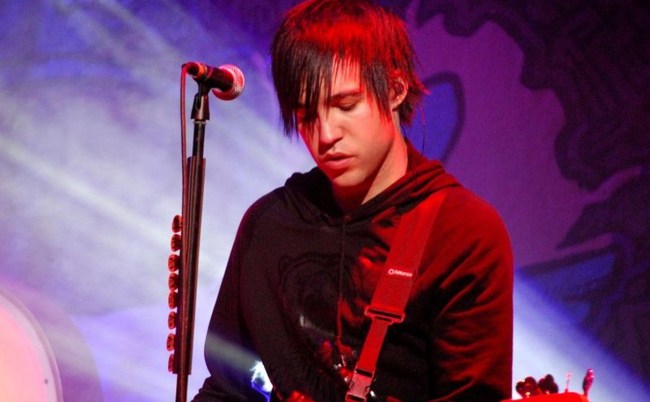 Fall Out Boy’s Pete Wentz is selling his hacienda-style home in California and it… is… nice.

The home, located in the Amestoy Estates of Encino, has been something of a magnet for musicians over the years as Wentz bought it from R&B singer-songwriter Eric Benet, reports the Los Angeles Times.

It comes with five bedrooms, four-and-a-half baths, and most importantly, the coolest backyard we’ve seen since ex-MLB star Jeff Kent put his Texas funhouse on the market.

…this ultra-private, hacienda-style residence is nestled on nearly a half-acre, gated estate, surrounded by lush greenery and vibrant gardens.

Blending traditional elegance and modern appeal, the estate offers absolute privacy minutes from The Galleria, the shops and restaurants of Ventura Boulevard, the major entertainment studios and L.A.’s Westside.

There is also a zip line in the backyard. I so want to live there.

Take a look at this video tour of Wentz’s home before you decide.