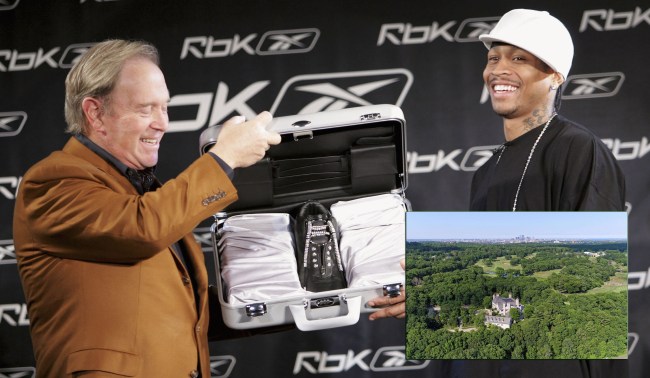 Just in case The Brady Bunch house that just went up for sale isn’t really your cup of tea, here’s another option: Reebok founder Paul Fireman (who did not graduate from college and is worth over $1 billion) is selling his 14 acre Chestnut Hill, Massachusetts estate for the bargain price of just $90 million. (Jeff Kent’s fantastic Austin mansion is looking more and more ridiculously underpriced by the day.)

Currently the most expensive residence available to buy in the entire state of Massachusetts, Fireman’s estate is located just five miles from central Boston, and sits on high between the surrounding Brookline Country Club and Putterham Meadows Golf Course.

According to Realtor.com’s listing…

“Turf walkways and pathways meander through this extraordinary landscape and the winding driveway provides a multi-step reveal of this unique estate and its residence. The curving façade of Indiana limestone creates a home of singular distinction with 26,000sf of luxurious living space. Every exterior and interior stone was individually hand drawn ensuring a flawless finish.” 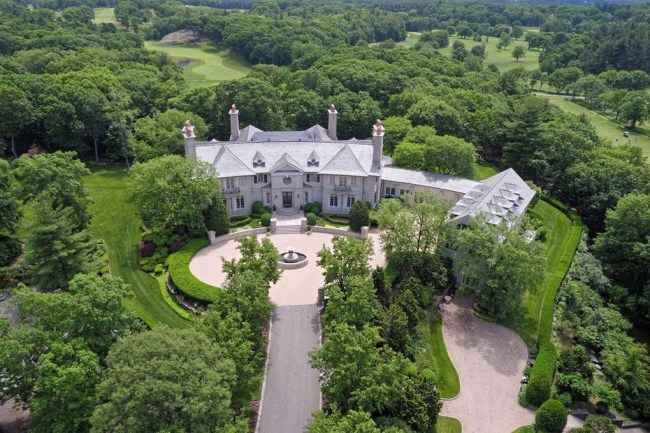 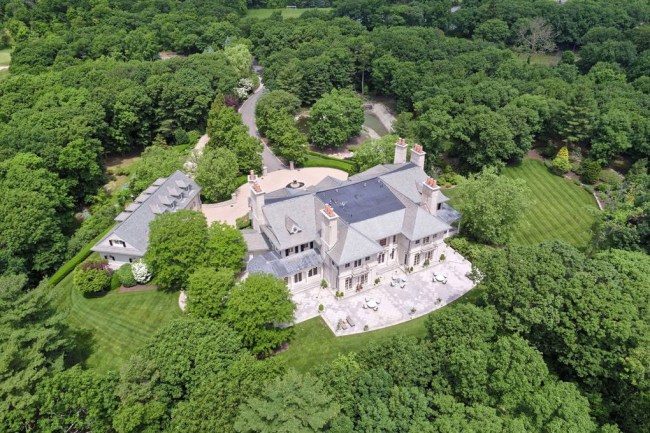 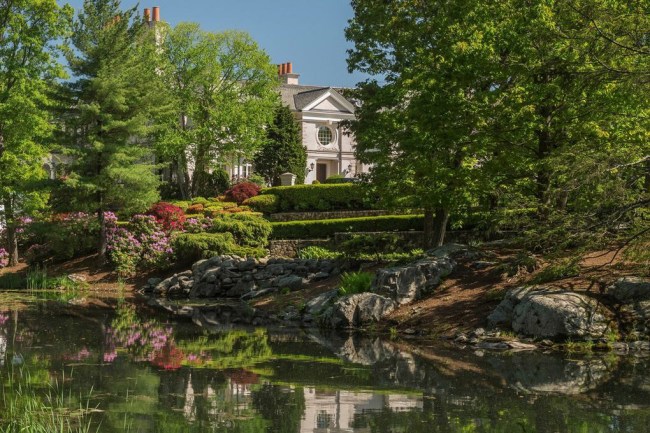 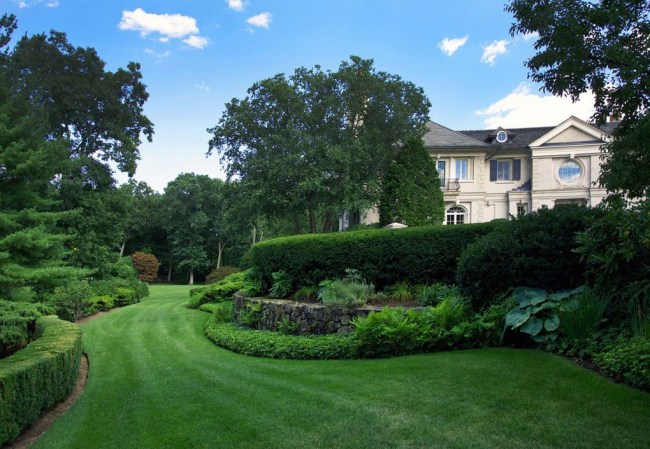 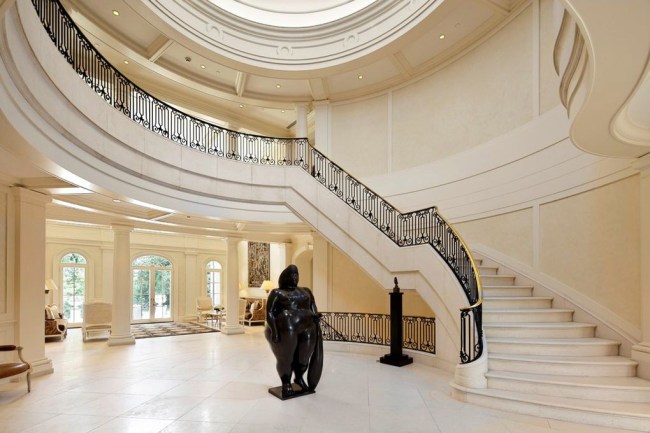