Selena Gomez Just Lowered The Price Of Her Kickass Fort Worth Mansion To Only $2.7 Million 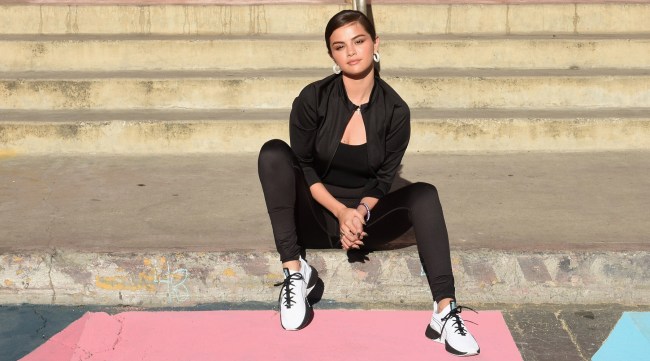 The real estate market must be struggling a little bit these days when it comes to mansions. Because some of the recent celebrity estates we’ve taken a look at lately seem to be priced a lot lower than one would expect.

Drew Bledsoe’s almost 15,000-square-foot mansion (with an indoor basketball court) on 10 acres in Oregon is marked down to just $6.95 million.

University of Illinois Coach Lovie Smith is selling his stunning Tampa mansion for a very reasonable $3.7 million, marked down from $4.8 million.

Former MLB star Jeff Kent was initially selling his custom-built mansion in Austin, Texas for $3.1 million, but now it’s down to only $2.6 million, and it comes with a 90-foot water slide, a swim-up bar, waterfalls, and a multilevel spa!

And now we’ve got another kickass celebrity home being marked down, Selena Gomez’s mansion in Fort Worth, Texas.

Built in 2005, the home, which is located 30 minutes away from Gomez’s childhood home of Grand Prairie, has five bedrooms, six-and-a-half bathrooms, guest quarters, a media room with a candy bar, a crafts room, a game room with a coffee bar, a full sport court, putting green, outdoor kitchen, cabana, and a pool with a water slide, according to Realtor.com.

Not too shabby. And for a monthly mortgage payment of approximately $22,113, according to the home’s listing (which has many more photos), it can be all yours. 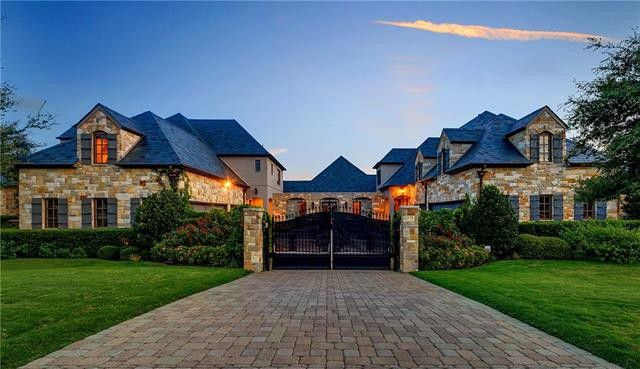 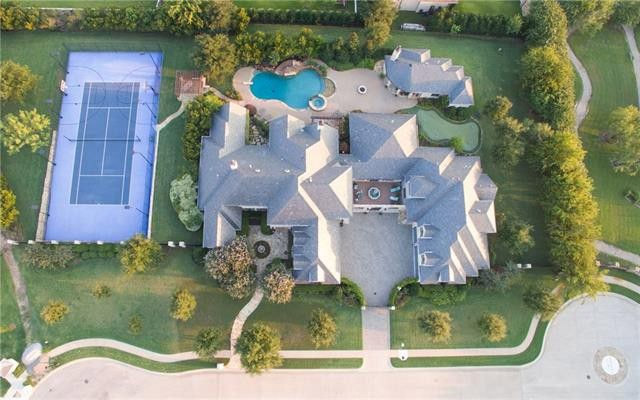 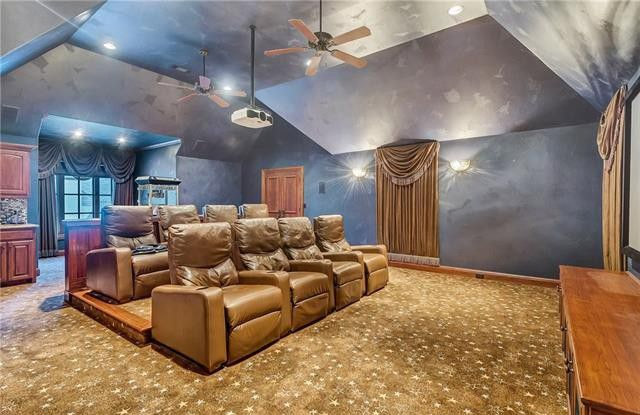 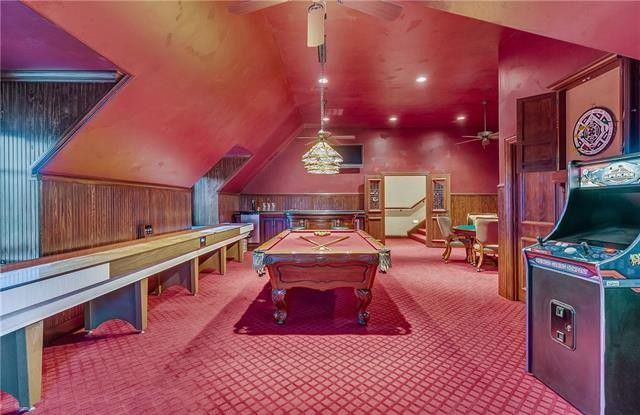 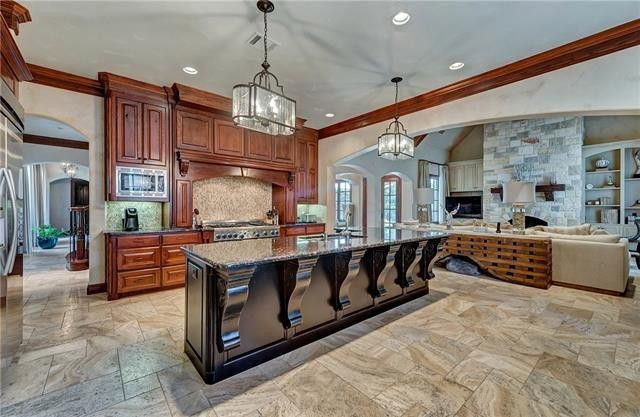