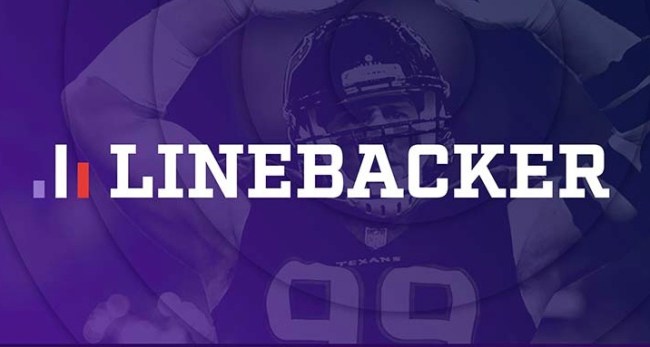 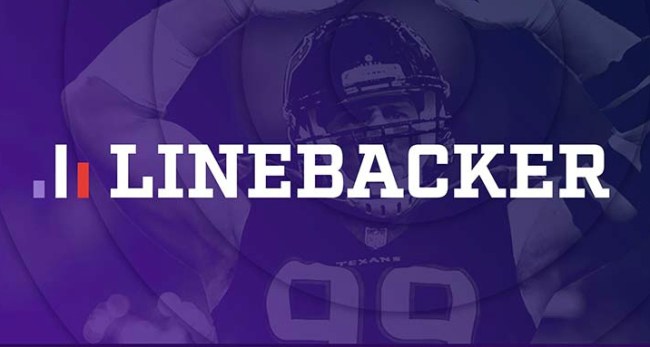 I don’t need to tell you that winning money is awesome. Hell, it’s part of the reason so many people were hustling to convenient stores to try their hand at the record-breaking Mega Millions jackpot earlier this week, hoping to become an instant billionaire. While your odds of winning the lottery are pathetic, the chances of you winning each weekend while gambling on sports is a helluva lot better — and a new cutting edge prediction system called The Linebacker is here to help increase those odds, and by using our special promo code, ‘brobible’, you can save 50 percent off your first month subscription.

Let me tell you a little story about how The Linebacker sports gambling predictor could have once helped me big-time. Back in 2008, a buddy and I went to Vegas. Like most 20-somethings, we didn’t just toss around the dice at the Craps table or sit around and sip cheap drinks playing Black Jack, but instead found ourselves in the Sportsbook at multiple casinos, relying on our sports knowledge to lead to some cold hard cash.

On our second day in Vegas, I figured I’d get cute and put together a six-game parlay which would’ve netted me about $2,500. Considering the bet itself was something like $20, my ambitious self was totally expecting to be celebrating all night long, living the high life by poppin’ champagne till five in the morning. Unfortunately, something unexpected happened.

After hitting on five of the six games in the parlay, I got screwed because Game 4 of an NHL Playoff series between the Philadelphia Flyers and Washington Capitals went to overtime, making me bust on the over/under. Bummer, right? I was furious. But, as anyone who’s taken part in gambling on sports knows, close calls like this happen all the time.

While my $2,500 victory wasn’t meant to be, had something like The Linebacker been around back then, I may have lived out my dream night after all. That’s because, in its cutting edge prediction system, The Linebacker simulates each sporting event thousands of times, calculating the best scenarios for gamblers to take advantage of. In a data-driven world, this thing steps up to the plate and delivers cold-hard numbers.

Skeptical? I mean, of course you are, it’s someone telling you that there’s a way to cut corners and actually win money while gambling on sports. But, here’s the thing, The Linebacker walks the walk and backs up all of its talk. For instance, since The Linebacker’s free expert NFL picks launched, a $100 bettor through Week 8 of the NFL season is up a cool $924, and a wild $5,900 in NCAAF based on Linebacker recommendations through week 8 of that college football season. You still skeptical? 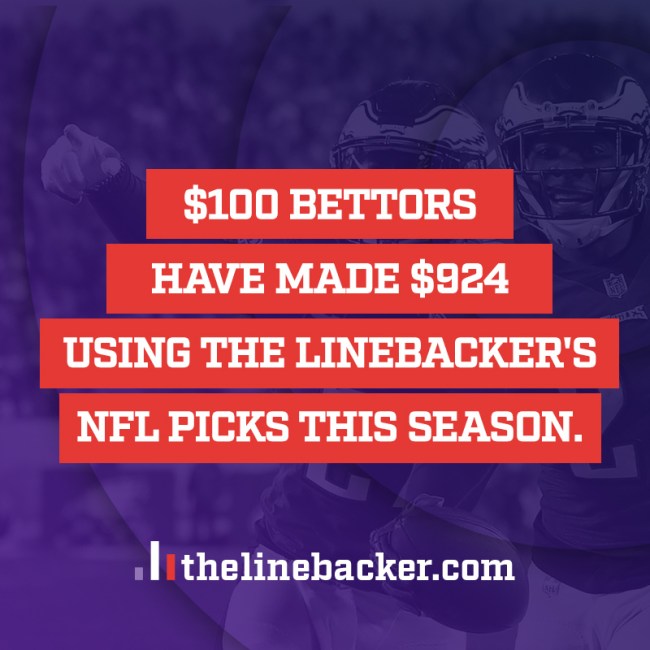 Maybe even more impressive is this prediction from The Linebacker’s simulator of a Week 7 matchup between the New Orleans Saints and Baltimore Ravens, which ended in a score of 24-23 Saints. 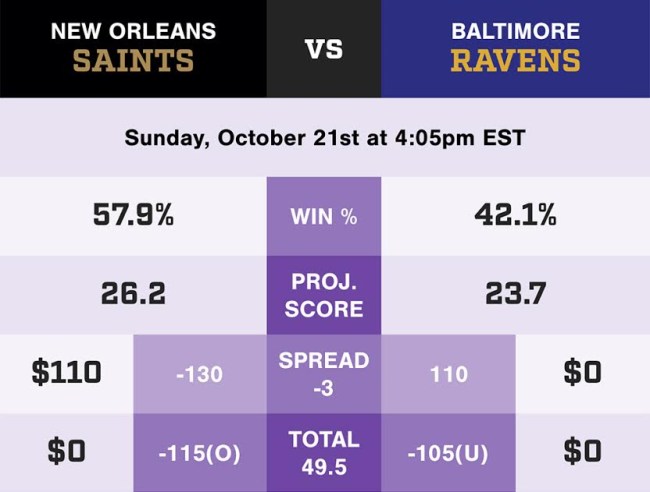 Uh, what? Thanks to The Linebacker’s prediction technology, it almost gave the exact outcome of the game. Sure, it may not have been able to tell you that Ravens kicker Justin Tucker would miss his first ever PAT to potentially tie the score and send the game to overtime, but, hey, nothing’s perfect.

To make sports gambling easier, The Linebacker offers a variety of subscription-based products ranging from five-day, 30-day and 365-day packages, with each package coming with a free trial. So, yeah, go ahead and test the waters to make some money on your bets. The Linebacker also has fully customizable options for sports gamblers, with players simply entering their favorite sportsbook and betting preferences, then letting the system manage the player’s bankroll to tailor picks for them. It can be as hands-on or hands-off as people want it. Plus, as we mentioned above, you can get 50 percent off your first month subscription on Linebacker by entering the code ‘brobible’. 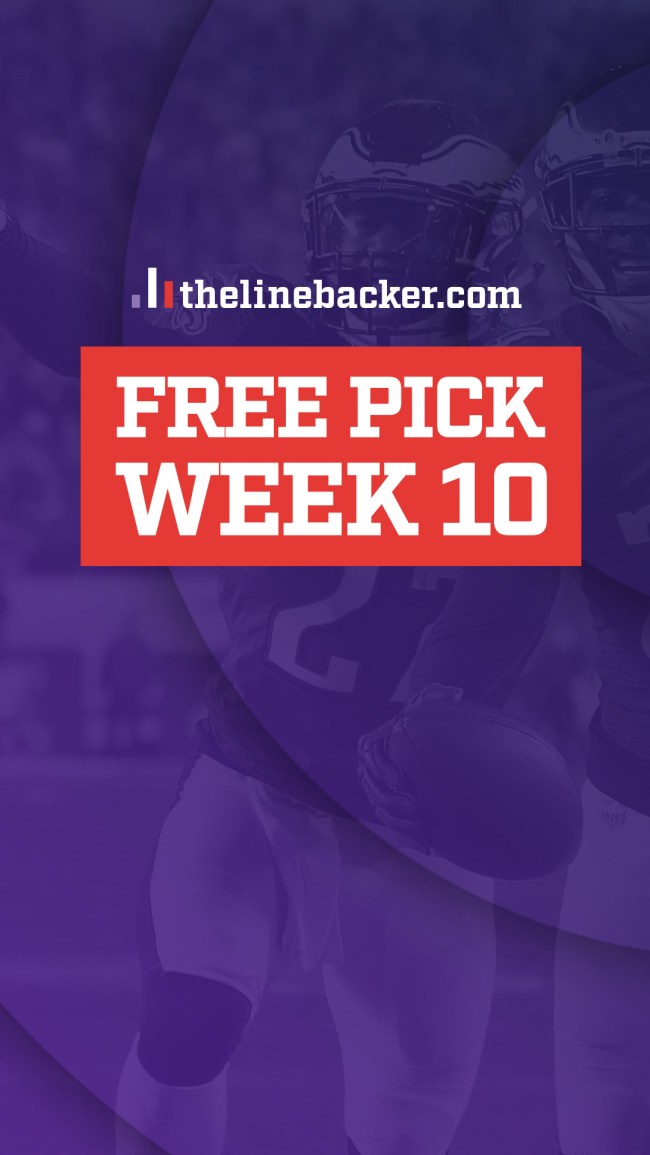 Look, sports gambling is never going to be an exact science where you’ll win every single time. But after all those close calls and “if only” situations, wouldn’t you rather pay a little bit to get the most accurate help possible to finally land more bets? Considering I’m still bitter about missing on my $2,500 a decade later, I know I would.

REMINDER: Get 50 percent off your first month subscription on Linebacker by entering the code ‘brobible’!!!