Check Out The Kickass Mansion Vanessa Hudgens Just Put On The Market For $3.9 Million 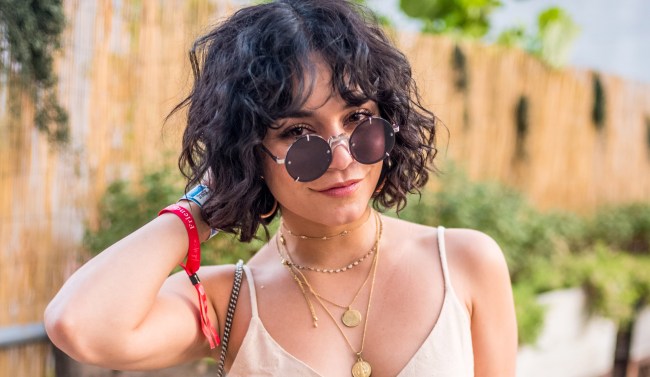 You know what I have determined? Famous people sure don’t hang on to their houses very long. I’ve done dozens of stories on real estate that celebrities have put on the market and almost without fail they all owned them for less than 10 years – and quite often it’s under five.

So to see this mansion in Studio City, Calif. that actress and singer Vanessa Hudgens recently put on the marketfor $.3895 million after owning it since 2008 is kind of refreshing.

Hudgens bought the 5,200-square-foot home for $2.75 million 10 years ago and has since upgraded the hell out of it. (She was just coming into all of that sweet, sweet High School Musical money atround that time.)

The reason for the sale would appear to be related to the fact that Hudgens recently bought Gary Oldman’s former house in Los Feliz for $5 million.

Check out this description of the home on Realtor.com…

Nestled in the foothills of Studio City sits this extremely private Mediterranean masterpiece with jetliner views. Grand in scale with incredible indoor/outdoor flow and entertaining spaces, resort-style living at its finest.

The spectacular chef’s kitchen, with an extra-large center island, overlooks the pristine pool and lush backyard. The open floor-plan allows for seamless living. A sweeping staircase anchors the home with a dramatic approach to the second floor.

The prime central location of this home allows for easy access to the Valley, West Hollywood and surrounding areas.

Yeah, I think I could live there. How about you?

Vanessa Hudgens Is Selling Her Longtime L.A. Home to the Tune of $3.9 Million https://t.co/dZc8DKUlIa pic.twitter.com/Gxgv9L6GDG

Vanessa Hudgens is saying goodbye to her $4 million home, but all we want to do is say hello. https://t.co/yXaNODF4VN pic.twitter.com/fQ4kgn99QX