College Offers Classes On How To Go Viral On The Internet 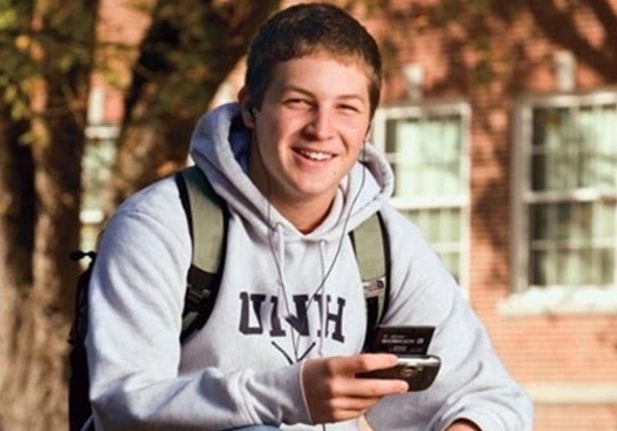 We live in a time when there are so many utterly worthless college majors. For instance, Forbes lists some of the worst that anthropology, archeology, liberal arts, and philosophy as some of the least valuable college majors. A recent study found that psychology was by far the least worthwhile degree followed by fine arts and history. A college in China looks at those questionable majors and says “Hold my beer,” because they are teaching students how to go viral on the internet. The Yiwu Industrial & Commercial College near Shanghai, China, offers classes and majors in how to go viral on the internet.

How fucking amazing would a meme college course be? 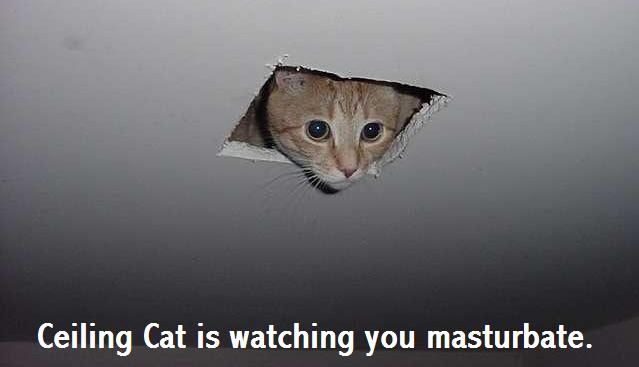 Or how fucking tremendous would a GIF class be?

The college offers a major in “wanghong,” which literally means “hot on the web.” Wanghong describes people who are influencers on social media and viral internet stars. The now represent an industry worth billions and so big it even has its own university curriculum. Jiang Mengna, a student at Yiwu Industrial & Commercial College, is majoring in “modeling and etiquette” and hopes to become an internet star who makes beaucoup bucks. “I like dressing myself up really pretty and take pictures. I feel like this major really suits me,” Jiang said.

The class for a “modeling and etiquette” class typically features dance studios, catwalks, how to be fashionable, make-up instructionals, workshops on performing on camera, and becoming familiar with luxury brands.

Wang Xin, a 20-year-old student, switched his major from accounting to wanghong. “I have always had an idea, a dream to be on stage with the lights on me and the crowd watching me,” Wang said.

While this all sounds rather ridiculous, the internet personality business can be quite lucrative. The students are hoping to appeal to the 700 million Chinese citizens who use smartphones. Internet consultant company Analysys International estimated China’s wanghong industry was worth an astounding $7.7 billion in 2016 and would double by 2018. Where do I sign up for a wanghong class? Everybody wanghong tonight. A list of the highest paid YouTube personalities shows that you can make a ludicrous amount of cash.