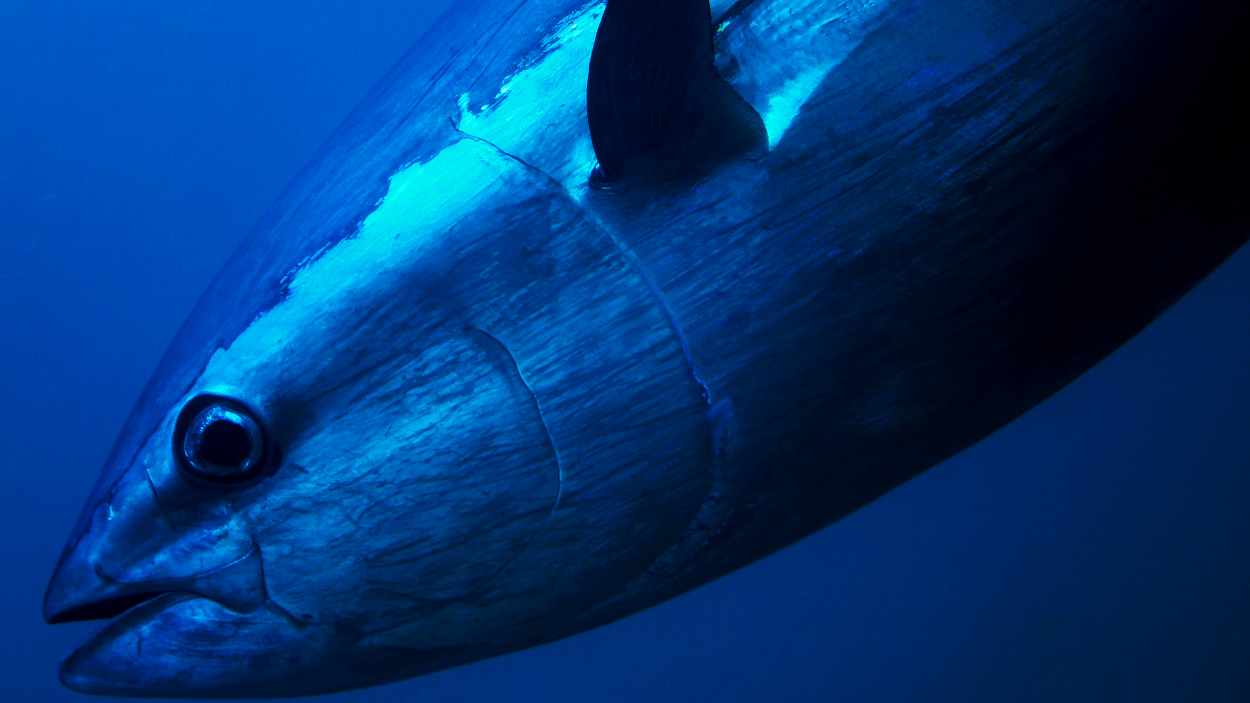 A group of anglers fishing out of San Francisco landed the fish of a lifetime, a 200+ pound Pacific Bluefin Tuna.

According to a feature in Sport Fishing Magazine, 30-year-old angler Adam Irino spent 35 minutes fighting the 200+ pound Pacific Bluefin Tuna while passing the rod around with three friends. They were fishing roughly 10 miles off San Francisco Bay after stopping to catch live bait on the way offshore.

They captured footage of the epic tuna catch and posted it to Youtube. But the two videos total 84 minutes which is longer than 2 episodes of a fishing show on TV.

This video shows the full 30+ minute fight of the 200 pound Pacific Bluefin Tuna:

This alternate footage includes commentary on their catch of a lifetime:

Adam Irino would later say this bluefin tuna was “just an insane experience—one that I definitely will never forget.” And prior to catching this tuna the biggest fish he’d ever caught in his life was a 30-pound sturgeon. So he immediately broke his personal record by 170+ pounds.

Bluefin Tuna fishing is popular in Southern California. Head boats run far offshore during portions of the year for overnight trips and come back loaded up with these fish and happy anglers. 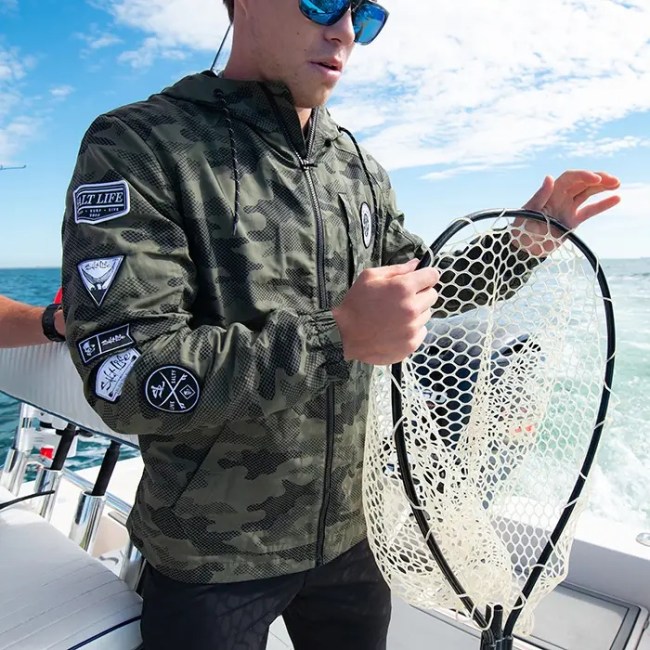 Salt Life Has Performance Jackets, Hoodies, And Other Gear For Chilly Days On The Water

But Irino said Pacific Bluefin Tuna fishing has flown under the radar in the San Francisco Bay area until now. He said:

For anyone in search of the truly gargantuan Bluefin Tuna they’ll want to look at North Carolina in the early Spring and as north as Nova Scotia. This 1,000-pound fish was caught in NC’s Oregon Inlet last March:

A post shared by Oceans East Bait and Tackle (@oceans_east)

It really is incredible they got that tuna into the boat.