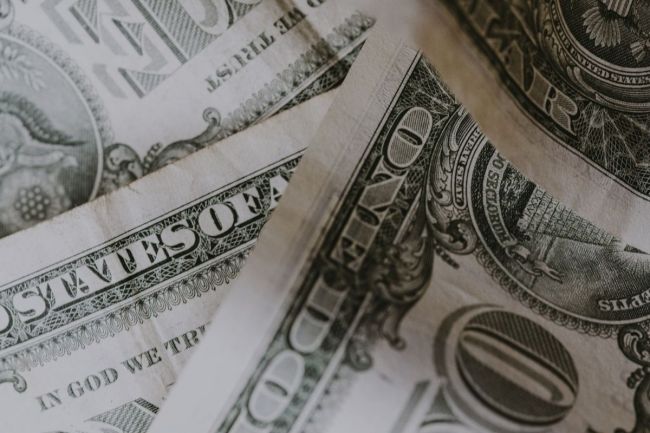 If you’re even remotely plugged into the world of NFTs, you’ll know that there is some serious money being thrown around. This prior notion is especially true for those who hold the blue-chip NFTs like Cryptopunks, Bored Ape Yacht Club, Doodles, Cool Cats.

While these projects all started small at one point, the constant demand continues to fuel their value.

Take for instance Punk 2681 from CryptoPunks. Last week it sold for 900 ETH, which is roughly $3 million dollars. Yes, $3 million.

History is filled with "almosts." With those who almost adventured, who almost achieved, but ultimately, for them it proved to be too much. Then, there are others. The ones who embrace the moment, and commit.

What’s amazing about NFTs is you can check their transfers and sales on the blockchain. Just a year ago, Punk 2681 was sold for 277 ETH. Two months prior to that sale—December 2020—it sold for 83 ETH.

So you can imagine how shocked I was to see that an official Bored Ape Yacht Club NFT was sold for an actual $30 this past week. Yes, $30. Also known as the same amount of money it would cost to buy two movie tickets.

According to the transfers on OpenSea it was sold by a user named “Dadjudicator.” Whether or not this was an accident is hard to officially declare.

If I had to guess there must’ve been some sort of deal in place prior to the transfer. Perhaps it was a bet between two individuals? Maybe it was a gift?

Seems to be a transfer. Maybe to offset gains.

Only time will tell where Bored Ape #8252 ends up next, but if I were a betting man I’d say it won’t be sold for a price that low ever again.