New 2019 Study Reveals Which States Have The Worst Drivers (Hint: Stay Off Roads In The South) 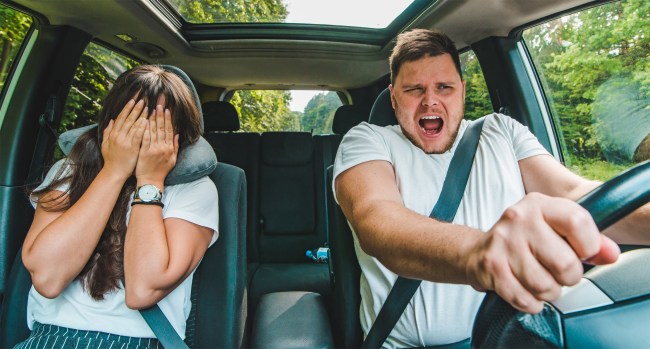 Think people in your state suck at driving? You may be right. And now, thanks to this new 2019 study of which states have the worst drivers, conducted by financial technology company SmartAsset.com, we can actually find out.

This is SmartAsset’s third annual study on the states with the worst drivers. In 2018, the state of Mississippi unseated Florida to take the honor of having the worst drivers of any state in the nation. Tennessee came in second, while California and Missouri tied for third place.

This year, the South once again dominates the list. Five of the top 10 states in the study are in the South, including the top two states. No other region of the country comes close to matching their poor driving record.

Nine of the 10 states at the top of this year’s study were also in the top 10 of the 2018 study. Only New Mexico dropped out, going from fifth on the list all the way to 19th. Taking its place in the top 10 this year is Nevada, which came in tied for the fourth worst state for drivers in America. 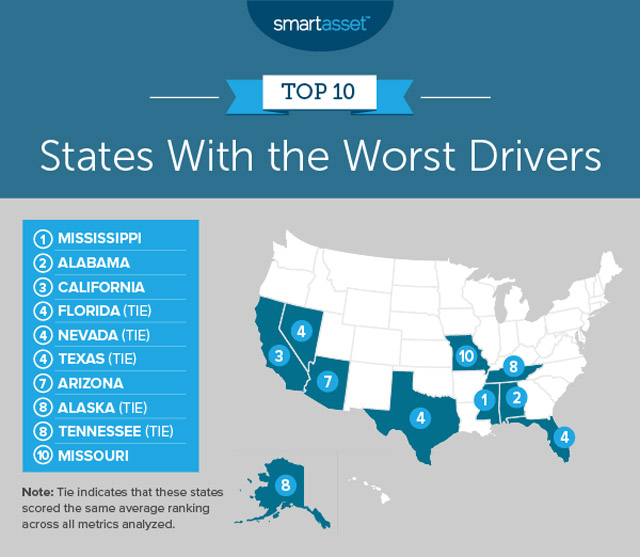 In order to determine the states with the worst drivers, SmartAsset looked at data involving the following four metrics: fatalities per 100 million vehicle miles driven, arrests for driving under the influence per 1,000 drivers, percentage of drivers who are insured, and Google Trends on driving tickets.

1. Mississippi
For the second year in a row, Mississippi tops this study and lays claim to the title of state with the worst drivers in the country. Just 76.30% of the drivers in the Magnolia State are insured, the second-lowest rate in this study. Mississippi has the eighth-highest search volume in our study for driving-related tickets, per Google Trends data. As far as fatalities go in Mississippi, 1.69 people die per 100 million vehicle miles driven, which ties with Kentucky for the second-highest rate in the study. That might be cause to up your life insurance policy. On the bright side, there are 3.72 DUI incidents per thousand drivers. That’s the 21st-fewest in this study.

2. Alabama
Another Southern state, Alabama, is next. Alabama has the sixth-lowest percentage in our study of insured drivers, just 81.60%. There are 1.82 DUI incidents per 1,000 drivers, which is actually the sixth-lowest rate for this metric in the study. But there are 1.56 fatalities per 100 million vehicle miles driven, though, and that is the sixth-highest rate overall. Google Trends data shows that Alabama also has the fourth-highest rate of searches for driving-related offenses such as speeding and traffic tickets.

3. California
California comes next. The Golden State has the sixth-highest rate of searches for speeding and traffic tickets. It also has the 12th-lowest percentage of insured drivers at 84.80%. The risk of for getting in an accident with an insured driver here may be something to discuss with your financial advisor. There are 4.59 DUIs issued per 1,000 drivers (the 15th-highest rate) and 1.13 fatalities per 100 million vehicle miles driven (the 20th-lowest rate).

4. Florida (tie)
There is a three-way tie for fourth place, starting with Florida. Just 73.30% of drivers in the Sunshine State have insurance, the lowest rate in the nation. The DUI rate, though, is the eighth-lowest in the country at 2.17 incidents per 1,000 drivers. Florida has the 11th-highest rate of searches for traffic-related tickets.

4. Nevada (tie)
Nevada is the next state in the three-way tie for fourth place. Insured drivers make up 89.40% of all drivers in the state, which is a higher percentage than that of 27 other states. Nevada doesn’t fare as well when it comes to DUIs, though – there are 4.94 DUI arrests per 1,000 drivers, the 13th-most in this study. Nevada also has the highest rate of searches for traffic-related tickets according to Google Trends data. You’ve worked hard to build your portfolio with your wealth management firm, so you don’t want a fender-bender to put a ding in your finances. 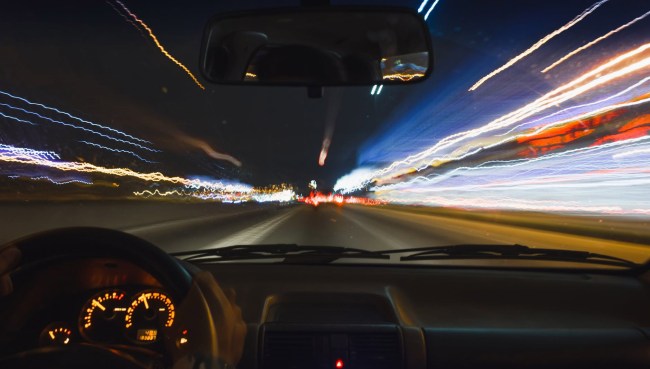 4. Texas (tie)
The final state in this fourth-place tie is Texas. The state has the ninth-highest rate of searches for traffic-related tickets and comes in the middle of the pack for DUIs per 1,000 drivers, at 3.79. The percentage of insured drivers is 85.90%, the 15th-lowest rate for this metric in the study. In terms of vehicle fatalities in the Lone Star State, 1.40 people are killed per 100 million vehicle miles driven.

7. Arizona
Arizona is next with an insurance rate of 88%, which is the 27th-highest rate in the nation. Arizona has 4.68 DUI incidents per 1,000 drivers and 1.45 people killed per 100 million vehicle miles driven. In terms of searches for driving related tickets, Arizona ranks 17th-highest. As you contribute to your 401(k) and handle your regular expenses, the last thing you want to do is fork over money to pay for a repair here. So take heed when driving in the Grand Canyon State.

8. Alaska (tie)
Tying for eighth place is Alaska. This state has 5.80 DUI incidents per 1,000 drivers. That’s the fifth-most in this study. Furthermore, there are 1.60 fatalities per 100 million vehicle miles driven in Alaska, the fourth-highest rate in the country. On the flip side, the state has the third-lowest rate of searches for traffic-related tickets. Driving styles here could be mirroring a good retirement investment strategy: relatively slow and steady.

8. Tennessee (tie)
Tied with Alaska for the eighth spot for the states with the worst drivers is Tennessee. Just 80% of Volunteer State drivers are insured, the fifth-lowest rate in the country. The state also sees 3.63 DUIs per 1,000 drivers and 1.35 fatalities per 100 million vehicle miles driven. It comes in 14th-highest for rate of searches for driving related tickets, according to Google Trends data.

10. Missouri
The final state in our top 10 is Missouri. Insured drivers make up 86% of all drivers in the state, the 16th-lowest rate in the country. There are 4.30 DUIs issued per 1,000 drivers and 1.28 fatalities per 100 million vehicle miles driven. The state ranks 12th-highest for rate of searches for driving-related tickets.