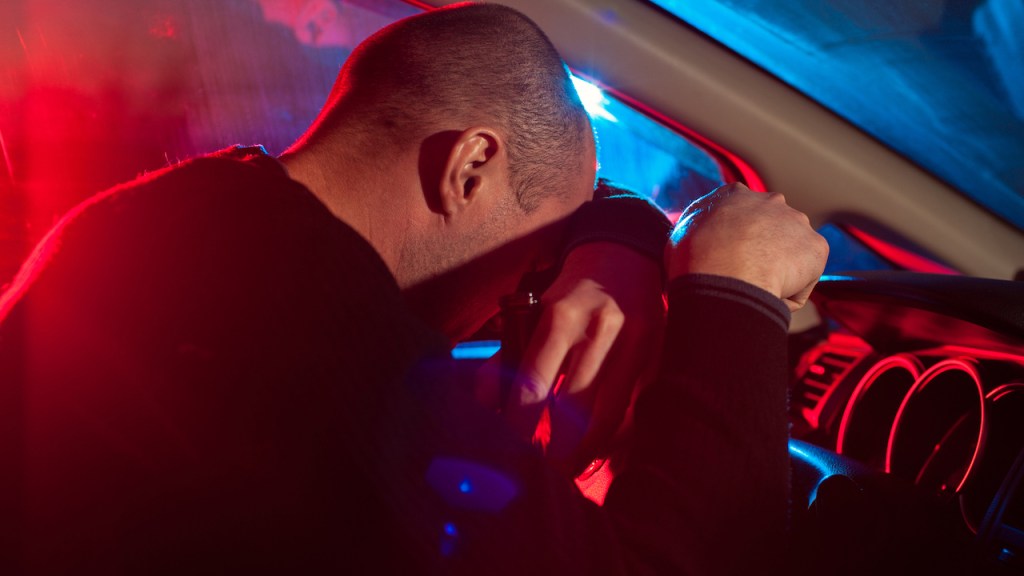 As if you needed any more evidence that driving drunk is one of the dumbest decisions a human being can make, here’s some more proof that playing stupid games will lead to winning stupid prizes.

Three drunk drivers in Wisconsin were all charged with OWIs which is a term I’m not actually familiar but it stands for Operating While Intoxicated and refers to the legal charge of drunk driving. Here in Florida, we have DUI and DWI but OWI is a new one to me. Anyway… The three drunk drivers all managed to crash into each other at the same intersection in the wee hours of Sunday morning (Saturday night).

At around 2:45 a.m. Sunday, a Ford F250 pickup truck was heading southbound on Highway 32. It drifted into the northbound lane, heading straight for a GMC Yukon SUV. The driver of the Yukon attempted to swerve to avoid the oncoming pickup but was still hit head-on.
Moments later, a Chevrolet Equinox driving northbound on Highway 32 hit the pickup truck.
The Yukon ended up catching fire “due to the severity of the collision,” the MPPD reported and was fully engulfed by the time officers arrived.
When officers arrived, they identified that no one was still in the on-fire Yukon, because the driver had fled the scene. He was later found at Ascension All Saints Hospital.
The drivers of the Ford F250 and the Chevy Equinox remained on scene, but both “showed signs of impairment” and were arrested on suspicion of OWI. (via the Journal Times)

I guess the silver lining here is we can be thankful that nobody was seriously injured by these drunk drivers.

If I saw this happen in a movie or TV show I’d likely think that it was lazy writing. The chances of three drunk drivers hitting each other has to be insanely small, especially in a state like Wisconsin with a relatively small population compared to other states.

The flip side of this, I suppose, is that Wisconsin was recently named as the hardest partying state in America with 47.4 bars per capita and 23.6% of adults reported excessive drinking. Though, that study appears to be a bit skewed towards states with smaller populations that have higher per capita bar rates.