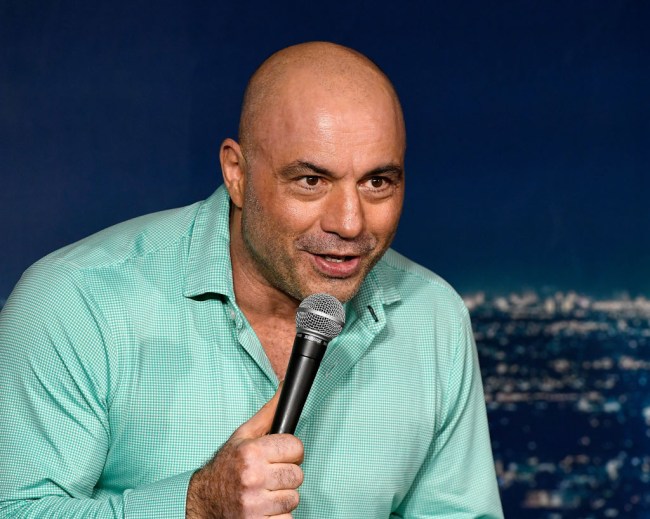 Last spring, there was a Joe Rogan audio deepfake that was simply impressive. Now, the creators of the viral imitation have created an audio and video impression of the Joe Rogan Experience podcast host that is even more outstanding.

Dessa has a “mission is to stretch the limits of what can be achieved with applied machine learning responsibly.” Using artificial intelligence, they recreated Joe Rogan using.

In a Medium post titled “We Just Created The Deepest Deepfake Yet. Here’s Why,” Dessa explained why they created the life-like recreation.

“We’re raising public awareness about the power and danger of deepfakes by creating a hyper-realistic deepfake that’s 100% generated with AI,” they wrote on Medium. “The work is now the subject of a television episode by The Weekly, The New York Times’ television show, which takes a close look at our process creating it and deepfakes’ implications for society.”

“To mitigate the risk that sharing this deepfake example presents, we won’t be releasing the model, code or data used to create it publicly,” Dessa said. “During our work on this project, we have also made a significant contribution to the field of deepfake detection, making it easier to detect appearances of real-world deepfake videos.”

“These chimps have been working out hard,” the imposter Joe Rogan says. “I’ve got them on a strict diet of bone broth and elk meat. These chimps will rip your balls off.”

I just listened to an AI-generated audio recording of me talking about chimp hockey teams, and it’s terrifyingly accurate. At this point, I’ve long ago left enough content out there that they could basically have me saying anything they want, so my position is to shrug my shoulders and shake my head in awe, and just accept it. The future is gonna be really f*cking weird, kids.

“In the next few years (or even sooner), we’ll see the technology advance to the point where only a few seconds of audio are needed to create a life-like replica of anyone’s voice on the planet,” Dessa proclaimed.

“Clearly, the societal implications for technologies like speech synthesis are massive,” Dessa continued. “And the implications will affect everyone. Poor consumers and rich consumers. Enterprises and governments.”