This 60-Second Recap Of ‘Airborne’, A 1993 Movie About Rollerblading, Is A Pure Masterpiece 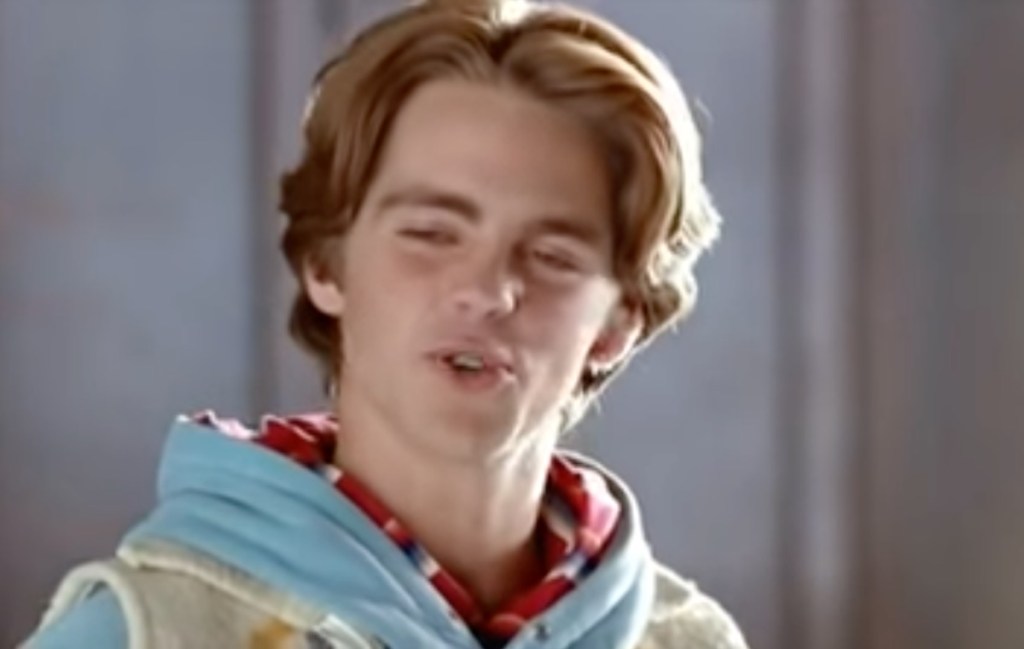 I find myself saying this every couple of months and I’m going to say it again: this is a masterpiece by Mike Camerlengo, the creator of 60 Second Classics.

This is a 60-second recap of the 1993 film Airborne about a kid from SoCal whose parents go to Africa for research so they send him to live with relatives in Cincinnati for the Winter where he meets hostile locals who he wins over in an epic rollerblading race that also leads him to true love.

This movie hit America at a time when rollerblading was PEAKING. Rollerskating had all but disappeared and Rollerblading (speed skates and street style) was the hotness. Airborne (1993) was also a launching pad for Seth Green and Jack Black who would both go on to become huge Hollywood stars.

Enjoy this 60 Second Classics tribute to Airborne, a movie that’s near and dear to my heart forever. Also, smash that ‘follow’ button on Mike’s account so you can keep up with these. I pity the fool who isn’t following Mike Camerlengo because every one of these videos are pure gold:

BONUS! Mike previously did a 60 Second Classics breakdown of just the Devil’s Backbone portion of this movie.

if you’re looking for a breakdown of Devil’s Backbone pic.twitter.com/fvJnRdP175

Here’s the YouTuber version if you’d prefer that:

If you have ever spent any extended period of time with me then you’ve undoubtedly heard me reference ‘Devil’s Backbone’ in conversation at some point. This is a movie that has somehow permeated my DNA and lived in my cultural lexicon for nearly 30 years. It’s a shame that this movie doesn’t get replayed on TV anymore because it would blow Gen Z’s minds.

What Happened to Shane McDermott from ‘Airborne’?

I don’t remember ever seeing the guy who played Mitchell Goosen in another movie throughout my childhood. And I just checked his IMDB credits and it looks like after Airborne, actor Shane McDermott appeared in one episode of Law & Order (1995), one episode of Loving (1994), and six episodes of All My Children (1996).

After that, he appears to have disappeared from the acting world forever. According to his actor profile on IMDB, Shane McDermott has “no desire to return to show business” and he sells real estate down in Galveston, Texas where he’s married with two kids. And as a bonus fact, Shane McDermott who played Mitchell Goosen in Airborne once placed 15th in the National Junior Olympics in Gymnastics.