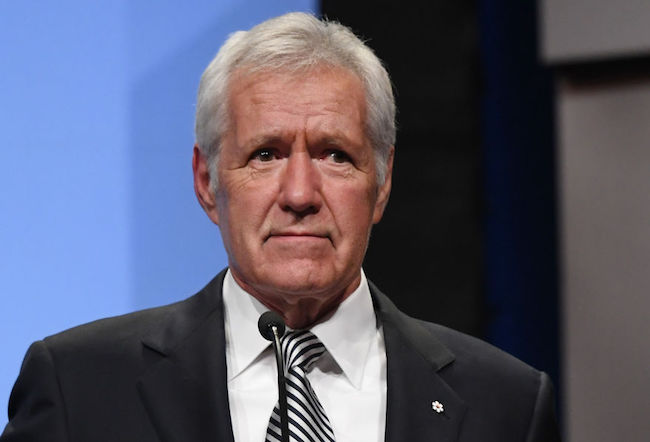 Iconic Jeopardy! host Alex Trebek has passed away at 80-years-old following a battle with pancreatic cancer.

According to TMZ, a Jeopardy! spokesperson said in a statement: “Jeopardy is saddened to share that Alex Trebek passed away peacefully at home early this morning, surrounded by family and friends.”

Trebek, who had been the host of the beloved game show Jeopardy! since 1984, first revealed that he had been diagnosed with pancreatic cancer back in March of 2019. And yet, despite the diagnosis, Trebek would go on to host Jeopardy! for another year while undergoing treatment.

Jeopardy! is saddened to share that Alex Trebek passed away peacefully at home early this morning, surrounded by family and friends. Thank you, Alex. pic.twitter.com/Yk2a90CHIM

Born in Sudbury, Ontario, Canada, on July 22, 1940, Trebek was nominated for 31 Daytime Emmy Award for Outstanding Game Show Host, winning 7 times. While Jeopardy! is the show he became known for, he hosted a variety of other game shows during his generation-spanning career, such as The Wizard of Odds, Double Dare, High Rollers, Battlestars, Classic Concentration, and To Tell the Truth. In total, Trebek hosted 37 seasons of Jeopardy!.

Our thoughts are with Mr. Trebek’s friends, family, and loved ones at this time.