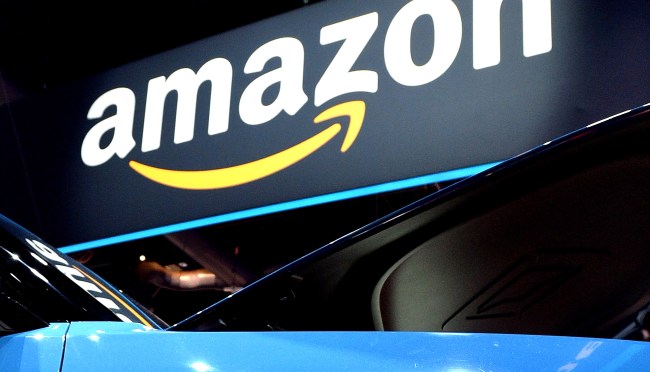 Listen, I get it. If you’re a giant corporation like Amazon you can’t have people getting run over by your delivery vans. Which could theoretically happen with Amazon’s new Rivian delivery vans since they are all electric and make practically no sound whatsoever when they are making their rounds.

It would just be lawsuit city. Especially since it would be so easy for someone to fake like they just didn’t hear the vehicle coming up on them.

Plus, it is certainly admirable that Amazon wants its entire delivery fleet to be converted to 100% renewable energy by the year 2030

But, dang… the sound these new Amazon delivery vans make might end up resulting in lawsuits from their drivers who have to deal with its loud and annoying tones all day long.

When the vans were first unveiled to employees and the rest of the world back in October 2019 Amazon conveniently left that part out of the promotional video.

As promised, Amazon had the first of these electric delivery vans “hitting the road in 2021” as one was spotted dropping off some packages in Los Angeles.

The person who shot the video and shared it with Drive Tesla Canada said he could hear the van from inside his house.

As one commenter on the video put it, “Get a bunch of those mfs leaving the distribution center its gonna sound like the THX intro.”