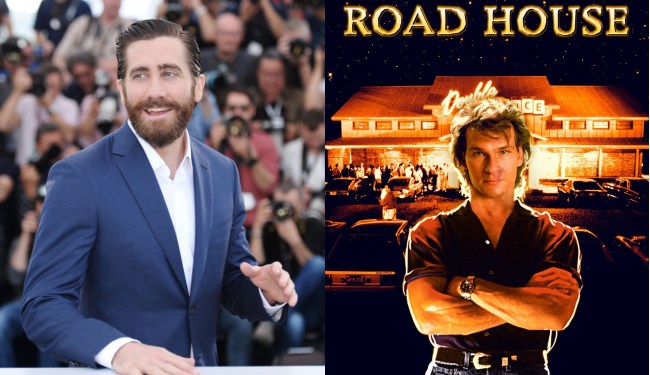 Let me begin this article by saying Jake Gyllenhaal is my favorite “young” A-list actor. Either him or Ryan Gosling. Why? Because in addition to being wildly talented, they’re absolute weirdos. Before Jake G turned 40 and started signing up for tons of blockbuster projects, my dude spent a decade on the indie/drama/non-action-movie scene putting in the work and honing his craft. The same can be said for Gosling. 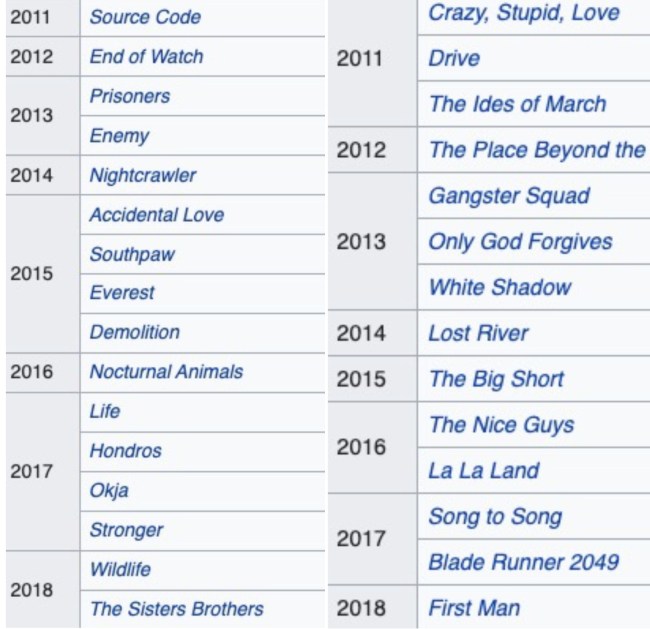 The point being: if there’s one movie star in Hollywood who can and should be trusted with remaking a film as iconic as Road House — the 1989 cult action classic that starred Patrick Swayze — which is apparently happening over at Prime Video.

To be fair to Amazon, the director they tapped is certainly an excellent choice, too, as Doug Liman — the filmmaker behind movies such as Edge of Tomorrow and The Bourne Identity — will helm the project. Liman is also currently attached to direct that movie that will be sending Tom Cruise to space. Literal SPACE.

However, while I might be on the more open-minded side, there’s certainly a large portion of the movie-going population that doesn’t feel the same way, as the takes about the Gyllenhaal-starring Road House remake have been QUITE spicy, to say the least.

The original is perfectly absurd. Please don’t ruin it 🙏🏼 https://t.co/PespAspDRx

can we PLEASE stop remaking EVERYTHING, the Point Break abomination of a remake was enough!!!!!!!!! https://t.co/bJ99y28bEf pic.twitter.com/sDLwRX4XTe

Why remake a perfect movie?

Here’s the official synopsis for the original Road House, which was directed by Rowdy Herrington:

The Double Deuce is the meanest, loudest and rowdiest bar south of the Mason-Dixon Line, and Dalton has been hired to clean it up. He might not look like much, but the Ph.D.-educated bouncer proves he’s more than capable — busting the heads of troublemakers and turning the roadhouse into a jumping hot-spot. But Dalton’s romance with the gorgeous Dr. Clay puts him on the bad side of cutthroat local big shot Brad Wesley.