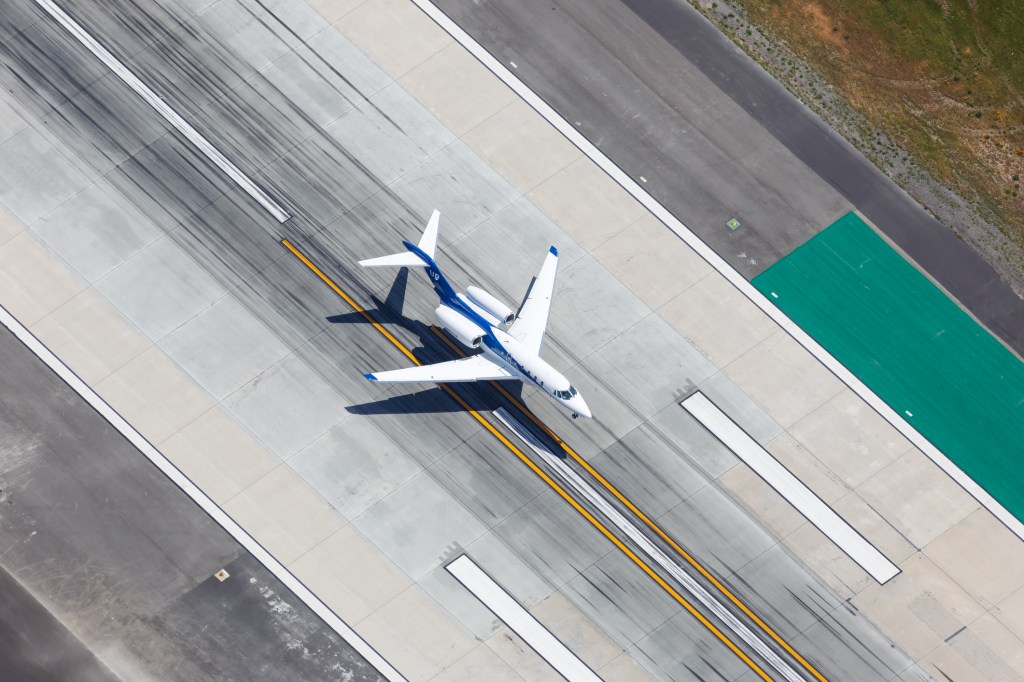 A recent study sheds light on just how desperate Americans are to start traveling again. I get it. I feel just as landlocked as anyone out there. I had multiple international trips lined up for the past year that evaporated into thin air along with the usual slate of domestic trips for weddings and vacations. But giving up knocking the boots for a year just to travel again sounds excessive.

This study from Trivago polled a few thousand adults and the results were a bit startling because I want to jump through my computer and scream at these people that THEY CAN GO ON VACATIONS if they want to. The number of countries Americans are currently allowed to visit is restricted. We can’t fly to France or hop the border to Canada. But pretty much everywhere in Central and South America and The Caribbean is open for tourists and there aren’t any real domestic restrictions in place still.

Alas, nobody told these people they don’t have to give up sex if they want to travel based on this data from CNBC:

More than 80% of those polled said travel is a part of a well-rounded life.
To that end, nearly half, or 48%, would give up their job, 38% would give up sex for a year, one-quarter would fork over all of their savings and 1 in 5 said they would dump their partner if it meant they could take a trip in the near future.
Undoubtedly, the last 11 months have taken a toll. In 2020, an overwhelming majority of Americans shortened, postponed or canceled their planned time off. At the same time, the average workday lengthened by nearly an hour, according to a working paper published by the National Bureau of Economic Research.
Now, more than half of U.S. consumers said they will take a vacation later this year, but that also largely depends on vaccinations.

I repeat: nothing is stopping people from taking vacations except for themselves. This rings true for me as well. I could’ve gone on vacations over the past year but chose not to in favor of being as safe as possible. Do I regret my decisions? I’m not sure that I’m fully prepared to answer that question yet because my answer changes by the day, sometimes by the minute.

But what’s fun about this study is how it pairs two completely unrelated things to make you choose a hypothetical answer that isn’t based on reality at all. On NO PLANET would anyone ever have to give up sex for a year in order to travel again. Nor would it require draining an entire life’s savings to take a trip somewhere because most full-time workers are sitting on a year’s worth of PTO. But having to choose between travel or sex is just such a hilariously outlandish decision I had to share it with you bros.

So, hit me in the comments. Would you give up alcohol for a year if it meant your NFL team would APPEAR IN and then possibly win (not guaranteed) in a Super Bowl? I need to know your answers.